In 1847 Tasmanian Aborigines were moved to Oyster Cove and housed in a condemned penal settlement considered unfit for convicts.

Explore how, a century later, the Tasmanian Aboriginal community reclaimed the site and continue to celebrate their culture today.

You’ve got to convince others, especially in your own state Tasmania, that we’re still here ... I think the biggest impact we had was when we took Oyster Cove back. We re-occupied Oyster Cove 16 January 1984. 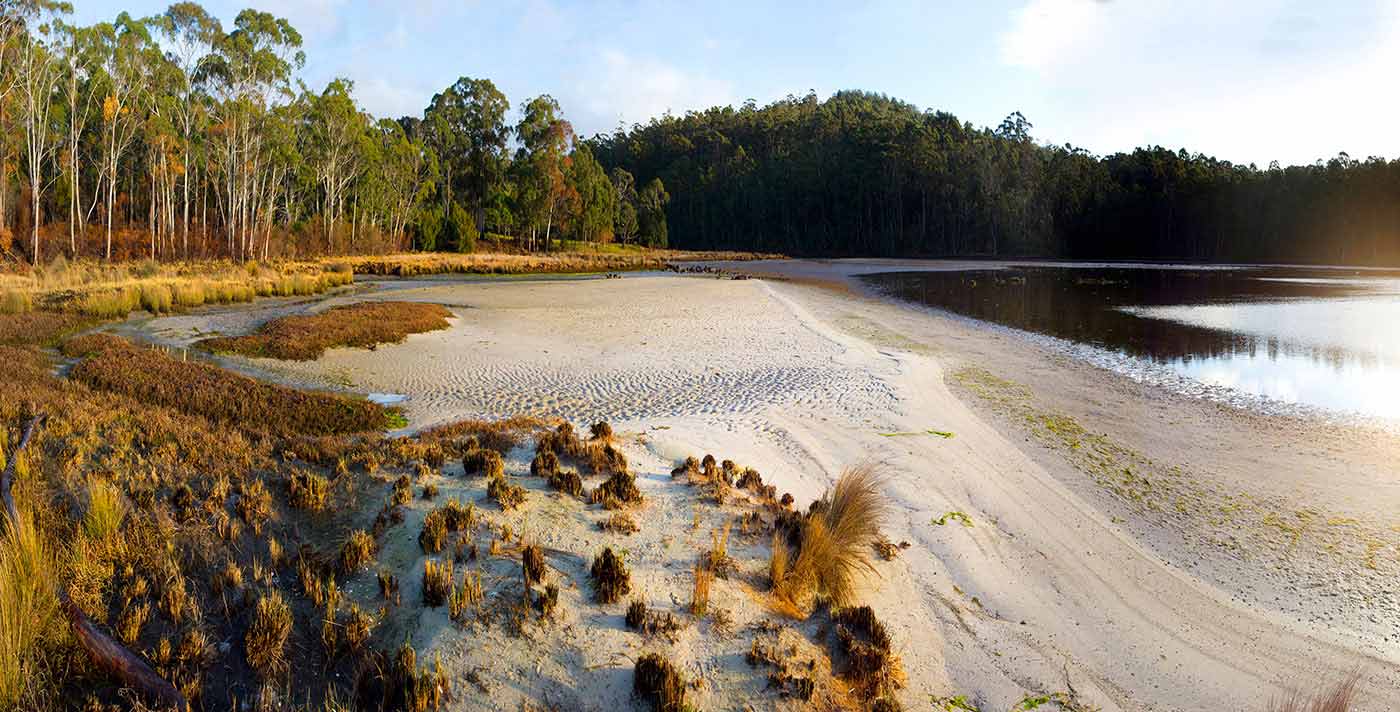 In 1847 after petitioning Queen Victoria, the surviving Tasmanian Aborigines at Wybalenna on Flinders Island were relocated to Oyster Cove, south of Hobart, where they were housed in an ex-convict settlement. Although conditions were harsh, the occupants continued to practise and pass on their culture. Oyster Cove was eventually closed in 1874.

The Tasmanian Aboriginal community reclaimed Oyster Cove as putalina in 1984, more than 100 years after it was abandoned. In 1995 the Tasmanian Government officially handed back the land to the community. Each year the putalina festival celebrates the vitality of Aboriginal culture and community.

To see those [things] that were made by people during colonial times raises our spirit and warms our being about who we are as Tasmanian Aborigines today. 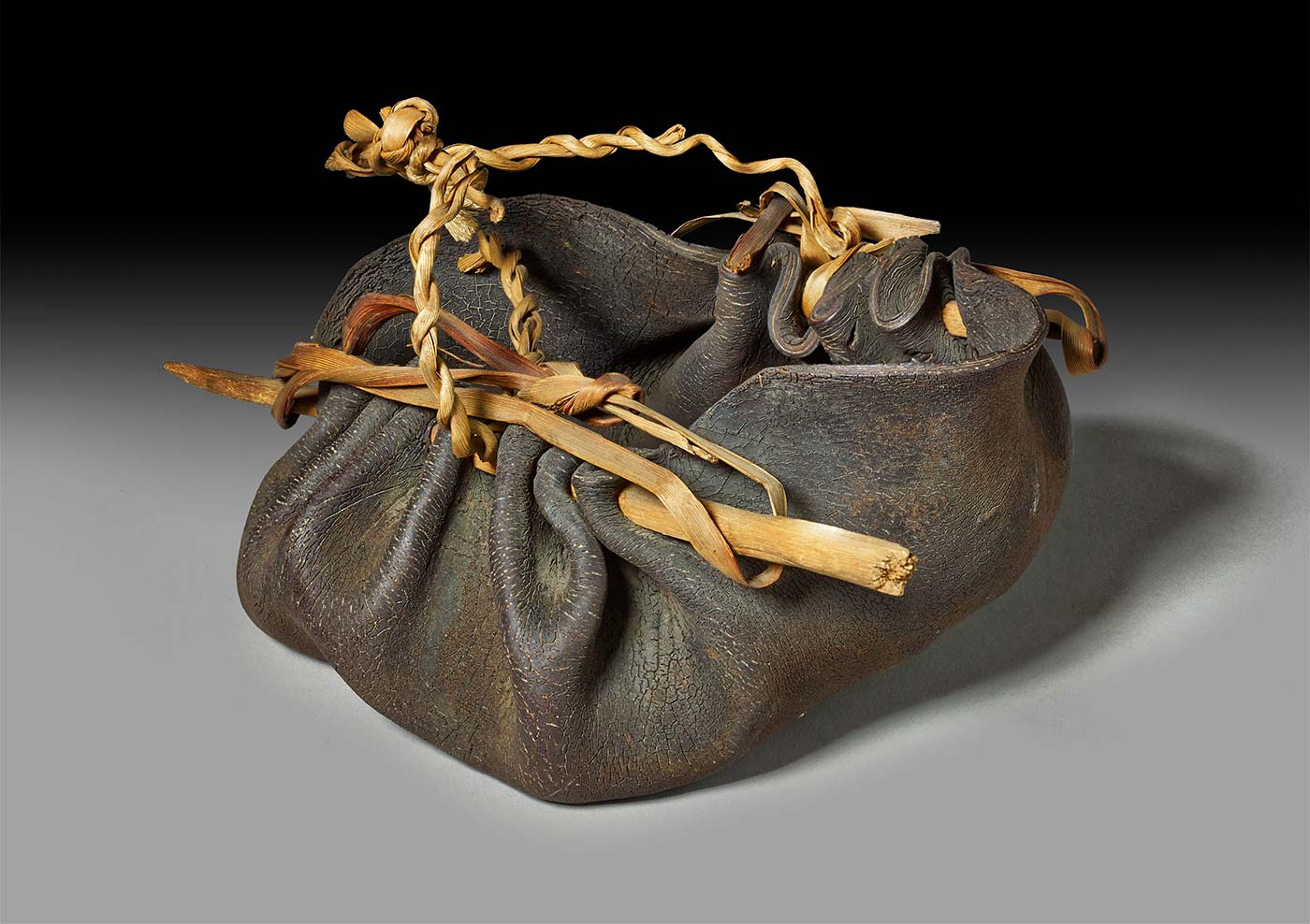 In 1851 this kelp (seaweed) water carrier, the only known example from the 19th century, was displayed at the Great Exhibition in London. Aborigines living at Oyster Cove were survivors of the campaign to remove Aboriginal people from the Tasmanian mainland.

Despite terrible losses of country and family, they performed ceremony, hunted and continued making artefacts. Some of these they sold to colonists.

My sister and I saw a photograph of this basket, and we realised we had been making our baskets the wrong way … Our way, if you picked it up to have a drink, the sticks would poke in your face, whereas with the British Museum one … the water would just pour off the side of the kelp. So … we learned something, and we were just amazed.

That terrible longing with that kelp carrier — that it should be housed in Tasmania — can’t be turned off. That feeling is constant. I think every time I see kelp, forever more, around this island, I will just be thinking about that kelp carrier. 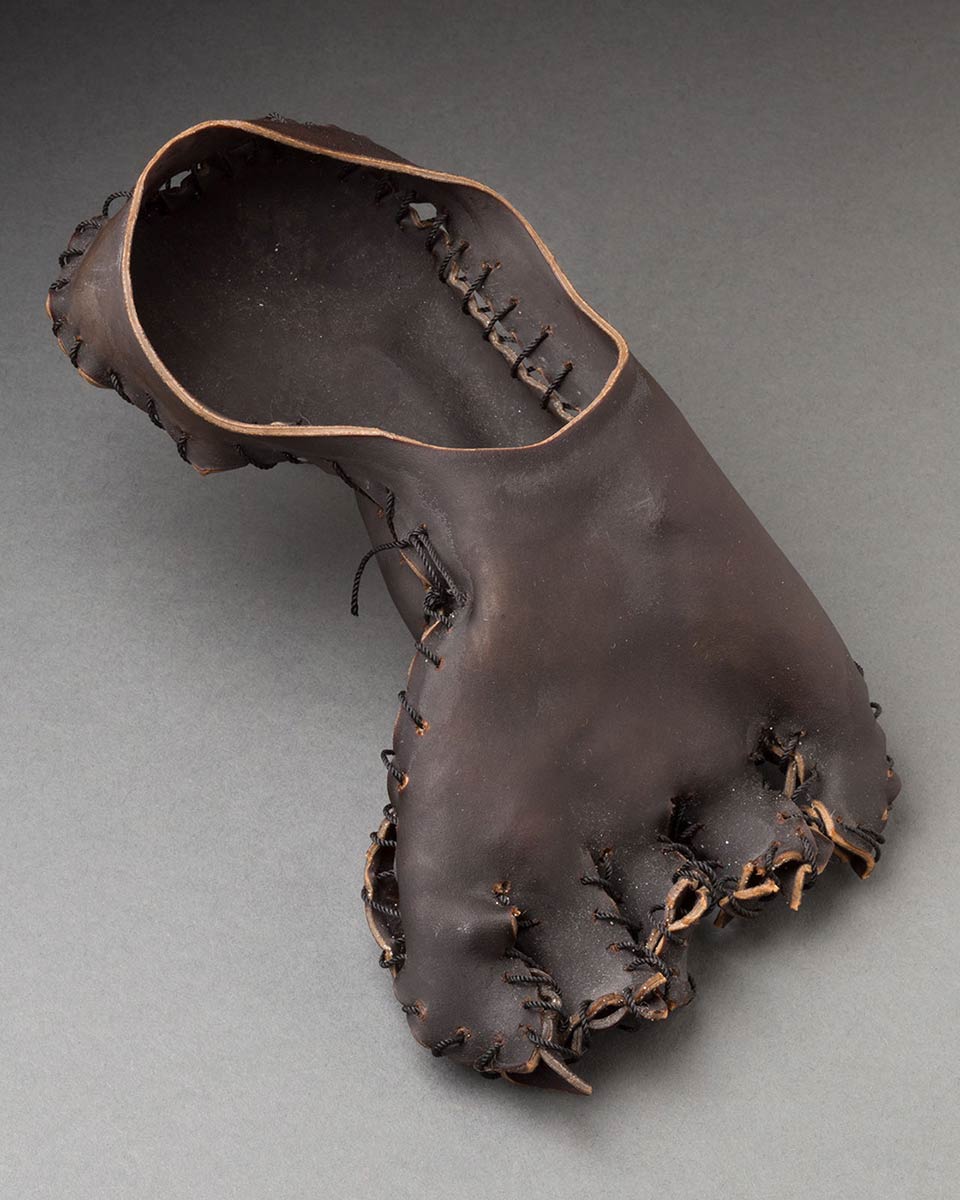 Working with the traditional materials and in the traditional ways has been important for me in connecting with my culture. Sitting with other women from the community, and sharing stories while we weave, much in the same way as it has been for thousands of generations, is a very grounding experience.

I think a main point would be not to focus so much on the invasion and colonisation ... [but] to look back at what we had beforehand, which we still have today, like the making [of] shell necklaces, and the bracelets, making baskets, working with ricau, which is the bull kelp. I think those things happened forever and are still happening today. This continual culture.

Learn about making a kelp basket

Activity: Make your own basket after listening to the way Dorothy describes the process. If you do not have kelp, what other material could you use?

Match the year to the event

How much do you know about putalina?

Growing up, when you’re sitting in a classroom in Tasmania being told that you don’t exist and yet being part of a big old family, we didn’t know our history because of the way in which things were portrayed … We are still here, by the way. And we continue to do so much …

What history have you been taught at school? What history interests you? Collate your response to this survey as a class mind map.

Visitors responded to questions as part of our Encounters exhibition on show in Canberra. Look at the responses to the question ‘What history were you taught?’ on our Articulate website. Pick one response that you find particularly interesting or surprising. Explain why.

Look at the kelp foot sculpture by Vicki West, above. Why do you think Vicki chose a foot? What does this sculpture seem to show to you?