The collection of the Gweagal shield at the place where James Cook first set foot in Australia is a key moment in history.

Explore this encounter and the ways Gweagal and Bidjigal peoples maintain country and culture in Sydney today.

On 29 April 1770, HMB Endeavour sailed into Botany Bay, in the country of the Gweagal and Bidjigal peoples of the Dharawal Eora nation, as part of Lieutenant James Cook’s broader exploration of the Pacific.

Approaching the southern shore, his landing party were met by two Gweagal men with spears. Attempts to communicate failed, so Cook’s party forced a landing under gunfire. After one of the men was shot and injured, the Gweagal retreated.

Cook and his men then entered their camp. They took artefacts and left trinkets in exchange. Seven days later, after little further interaction with Gweagal people, the Endeavour’s crew sailed away.

All they seem’d to want was for us to be gone. 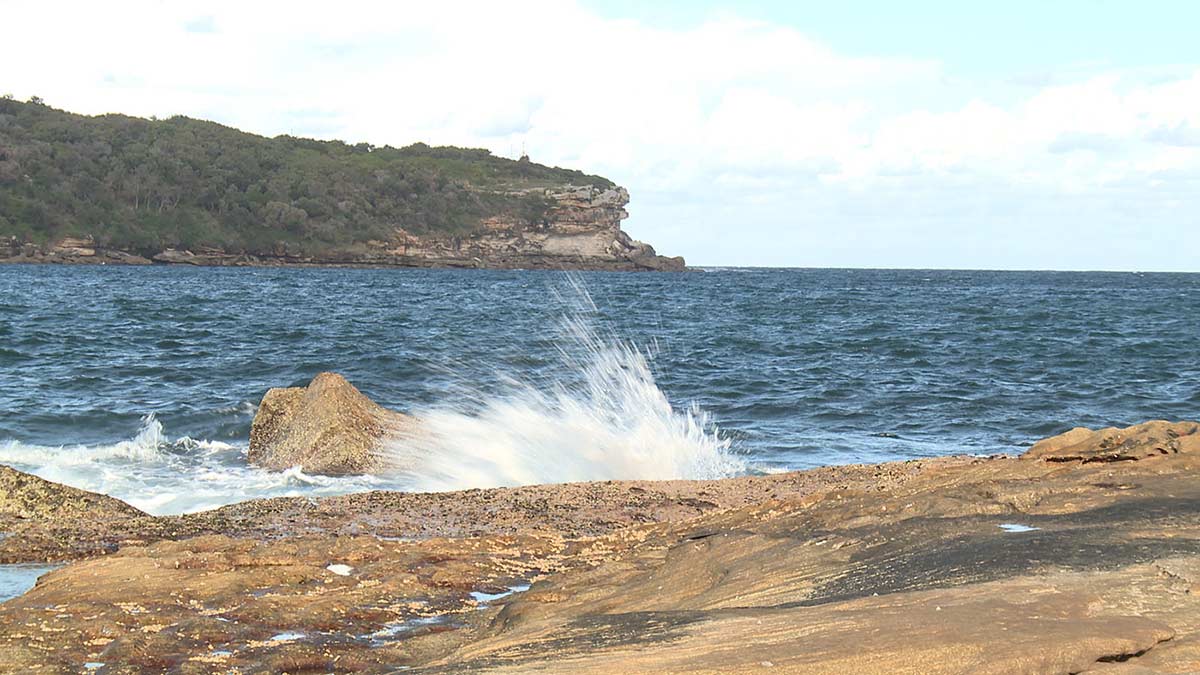 This is the Gweagal shield collected at Kurnell. This is the one all the elders talk about. The one that Cook took.

In a spiritual sense, it would be good to hold them again, just the way our ancestors held them, even in 1770 … For us they feel like our national treasure.

The Gweagal shield, and two spears in the Cambridge University collection, are widely accepted as being among the material acquired when HMB Endeavour visited Botany Bay in 1770. Either James Cook or Joseph Banks probably collected it, and gave it to the British Museum. It remains a powerful link to that first encounter.

Defensive weapons we saw only in Sting‐Rays [Botany] bay and there only a single instance — a man who attempted to oppose our Landing came down to the Beach with a shield of an oblong shape about 3 feet long and 1½ broad made of the bark of a tree; this he left behind when he ran away and we found upon taking it up that it plainly had been piercd through with a single pointed lance near the center.

Really, pierced with a lance? An elder wouldn’t use a damaged shield to defend against strangers. He would have dropped the shield after it became damaged — after they were ‘shot’ at. That makes more sense. But no-one writes themselves down as the villains.

Garry Ardler sadly passed away on 4 September 2014. His name continues to be shown, with permission of his family.

Gweagal people today apply their cultural knowledge by creating contemporary objects such as the spear above.

There is a cultural philosophy behind the making of the spear. We make these spears still and have the knowledge of how to make them. 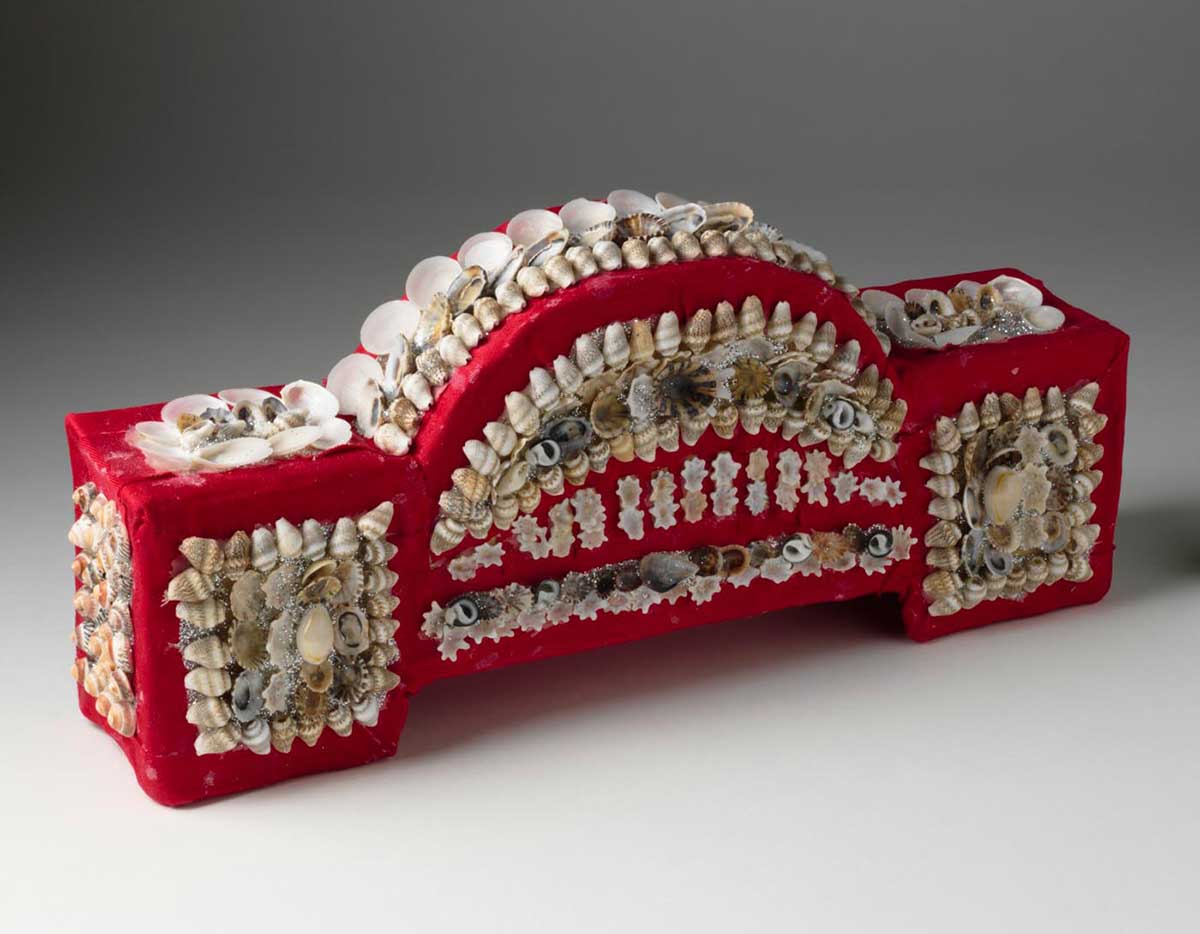 My grandmother, great-grandmother, my mother and me would go out collecting shells up and down the coast, to make things from. Now my daughter and grandchildren do. It’s good to see something that was so much a part of our culture still happening today.

Activity: Create an infographic using pictures and captions to describe the process for making a fishing spear.

Learn about the youth program at Botany Bay

Activity: What are some of the activities available for young people in your community? For example, do you learn a language or take part in a multicultural festival?

Do you know how a spear is made?

What do you know about Botany Bay?

Have a close look at the Gweagal shield, pictured above. It is widely accepted as being among the material acquired when HMB Endeavour visited Botany Bay in 1770. Find out more about early encounters between Indigenous and non-Indigenous people. Read part of James Cook’s journal on the National Library website to begin your research.

Bidjigal elder Esme Timbery keeps her culture alive by collecting shells, for making things with her daughter and grandchildren. Do you have an activity that you do with your grandparents? Or do you have a skill that has been handed down to you? Describe or demonstrate it to someone else.