In the Arafura Sea, off the north coast of Australia, are the islands of the Tiwi people. For thousands of years the distinctive Tiwi culture has flourished.

I want to share this culture of mine with other cultures, to understand about Tiwi Islands … It makes me really strong and very proud of who I am. And where do I come from and what language do I speak — it’s Tiwi. 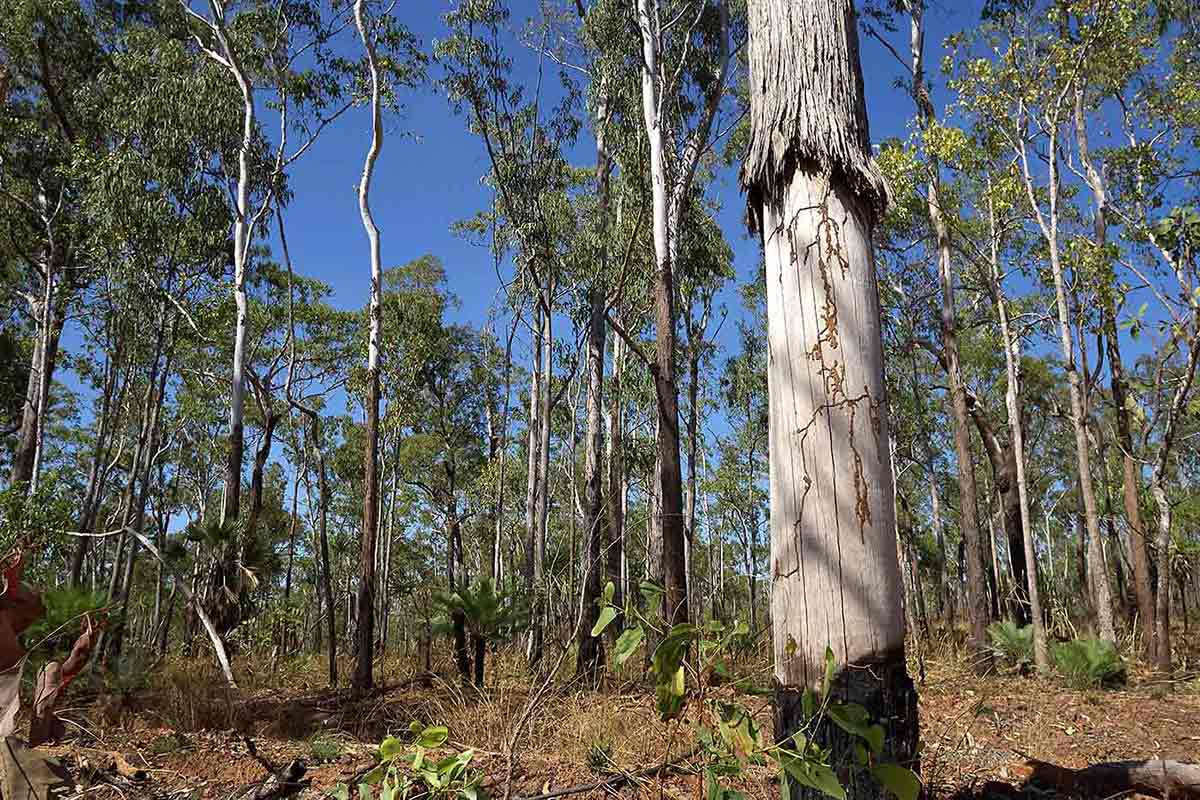 Eighty kilometres off the north Australian coast, in the Arafura Sea, lie Melville and Bathurst islands, known together as the Tiwi Islands. Bathurst Island is Australia’s fifth largest island, while Melville Island is second only to Tasmania in terms of size. These islands have been inhabited for thousands of years by the Tiwi people, whose culture continues to flourish.

In Tiwi belief, the creation figure Mundangkala moved across the landscape, forming the Tiwi Islands. It is a place with a distinct culture. Objects like tunga (bark baskets) and pukumani poles are only made by Tiwi people.

Tiwi culture is unique. We are a very different culture to the mainland. 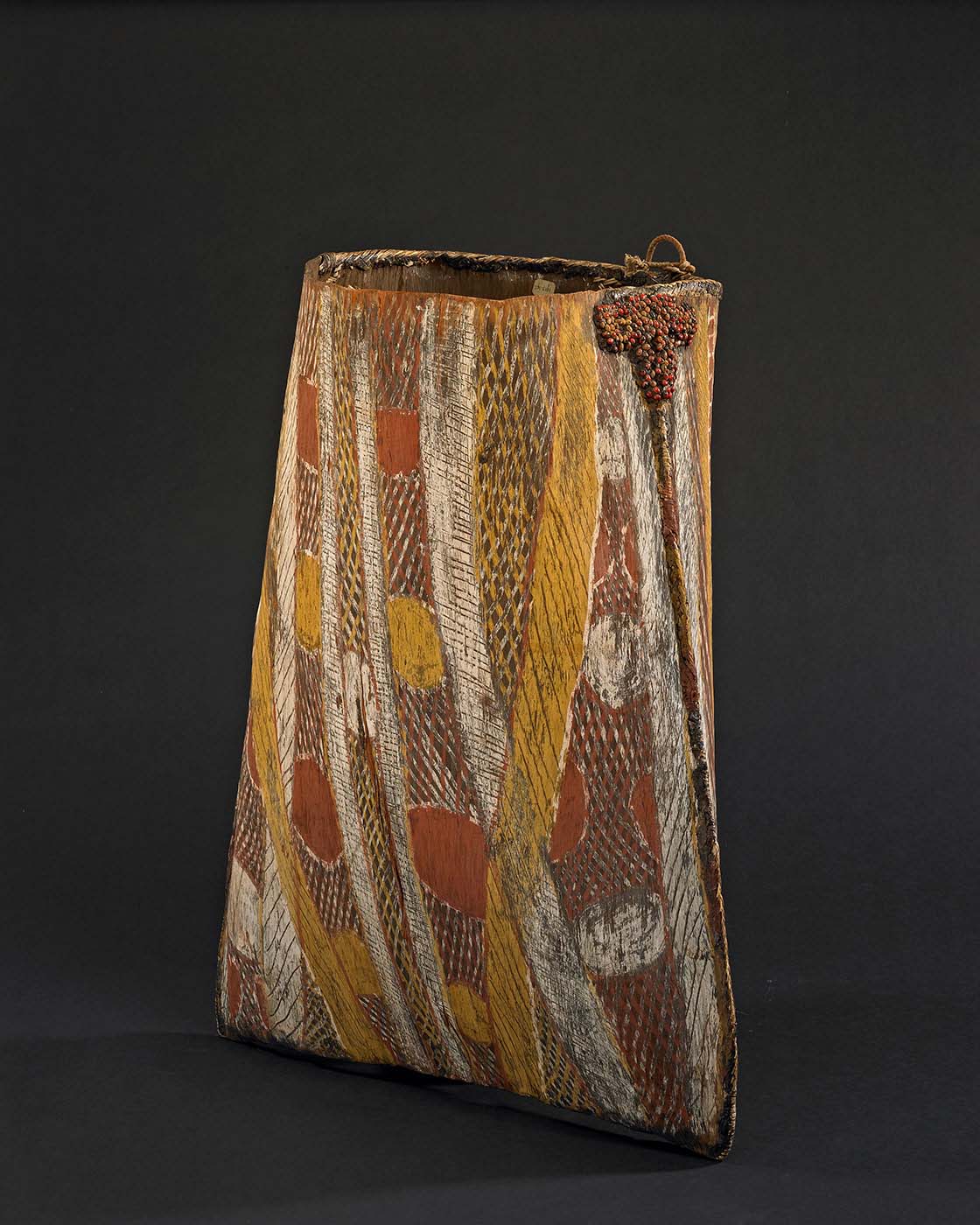 By the early 20th century, the Tiwi were trading cultural items such as spears, dance ornaments and baskets to Darwin’s growing non-Indigenous population.

In 1912 Dr William Dawson briefly served as Port Darwin’s quarantine officer. During his short stay, Dawson collected some 50 items, mostly from Melville Island. Frustratingly, he left almost no information about the people he met or the objects he collected.

They used to use tungas for getting food. But if someone passed away, they put the tunga basket on the grave… Tiwi people believe in reincarnation — someone dies, go to another dimension. So they put the basket for him to use in another life. 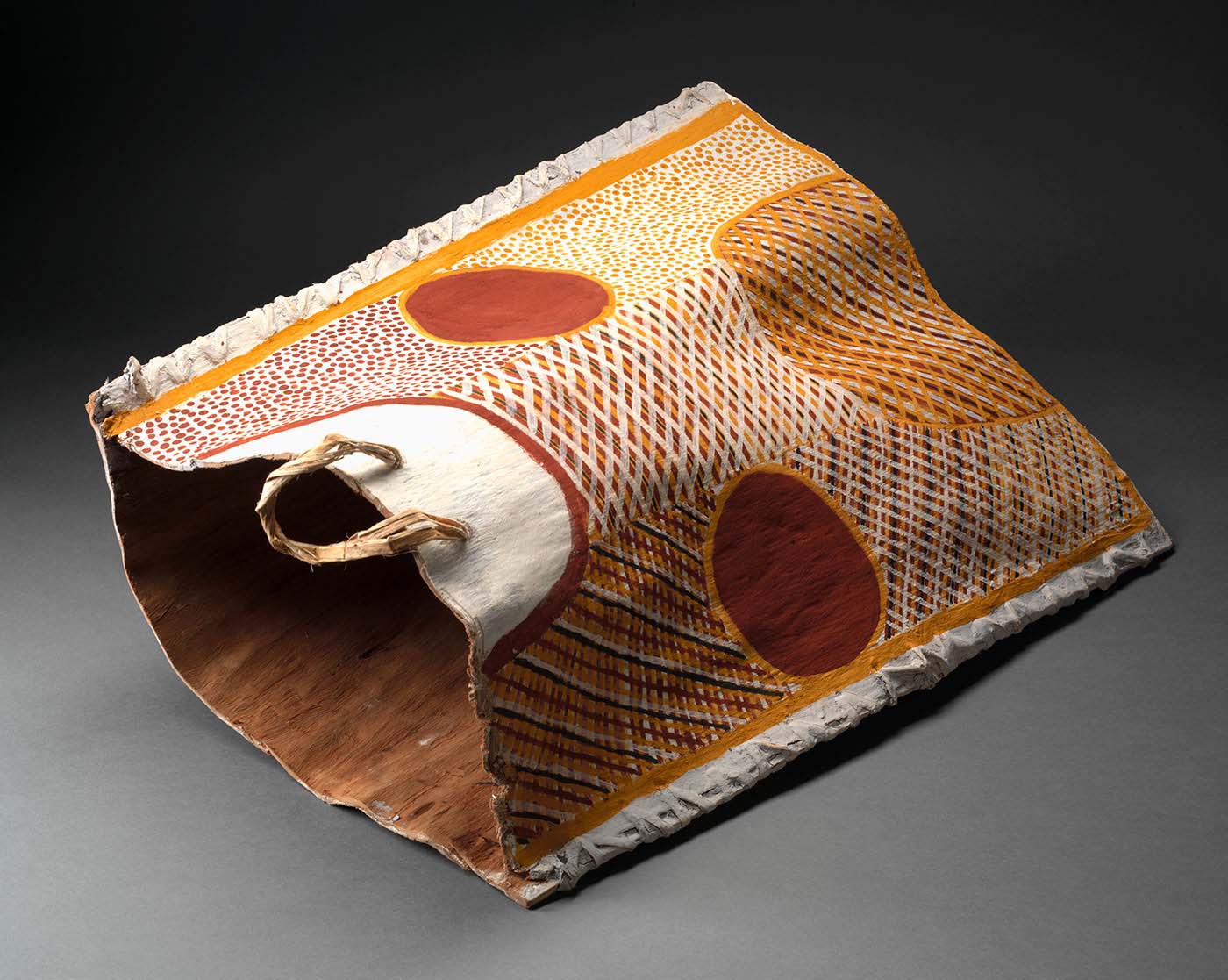 The people of the Tiwi Islands continue to make objects such as the tunga (bark basket) today.

We want to share objects with people, so they can understand what we do, and how we do it ... They can see what I’m doing now — they can learn.

Learn how to make a tunga (bark basket)

Note: there is no audio for this video

Can you make a tunga?

What do you know about Tiwi country?

The knowledge needed to make tunga has been passed from generation to generation. Think of an activity you have learnt from someone passing on information. How did they pass it on? Draw a picture showing that activity. Label the parts of your illustration to explain the process.

Read the quotes from Tiwi men Gibson Farmer Illortamini and Glen Farmer Illortamini, with the old tunga image, above. Why do you think it is important to the Tiwi people that other people understand the purpose of the tunga and the meaning of the symbols?