Explore how artefacts collected by Kerr at this time continue to speak to the Dja Dja Wurrung people of today.

All natural places within Dja Dja Wurrung country were well known, had a name and song and were celebrated as a part of country and culture. 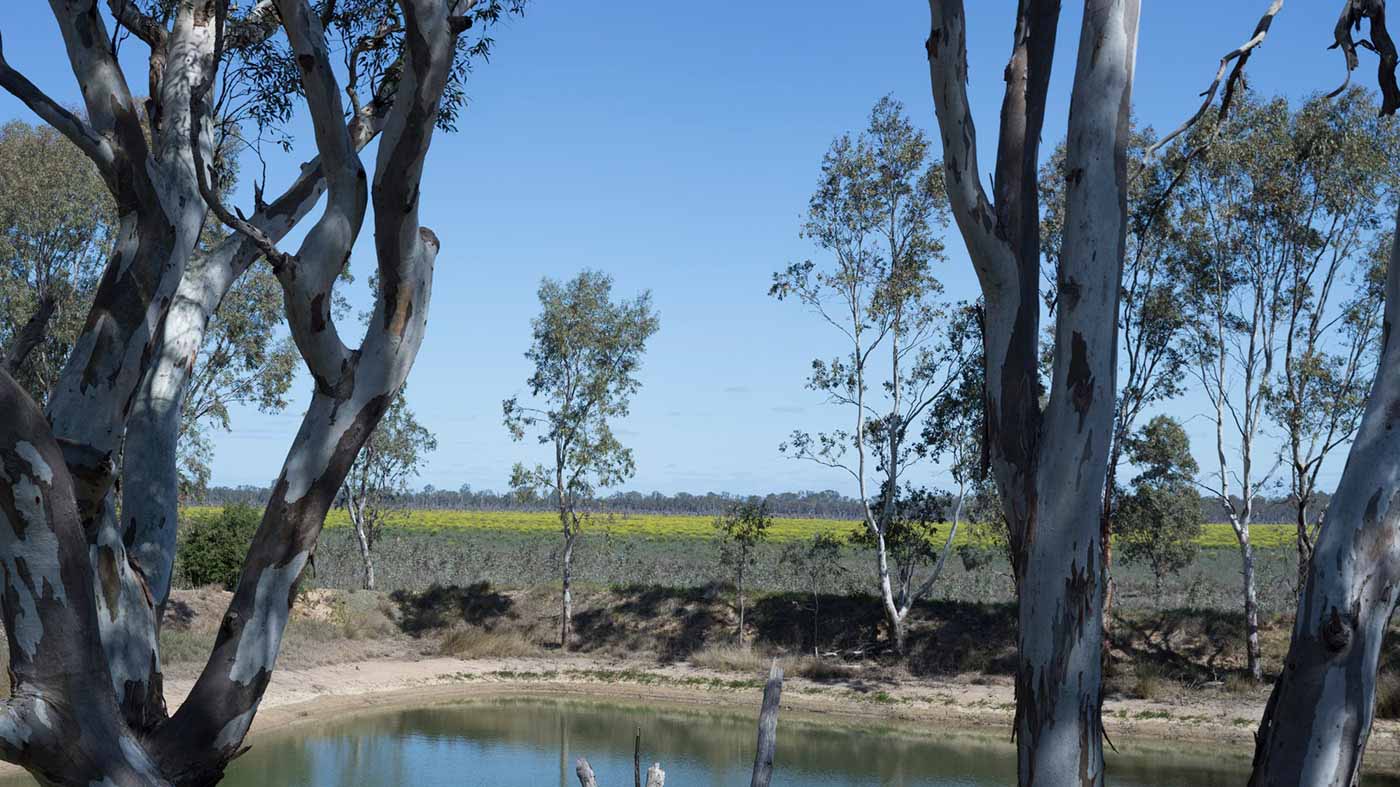 This etching and other objects collected by Kerr were the subject of legal action over where they belonged. In 2004, when they were on loan to Museum Victoria, Dja Dja Wurrung representatives unsuccessfully sought to stop some objects, including this etching, from being returned to London.

Dja Dja Wurrung still exist. We are still here as a people. We are proud and value our culture. We honour our ancestors, and everything that we do, we are doing on behalf of our ancestors.

We’re trying to do the right thing by our ancestors and the descendants of those ancestors today … It’s the decent thing to do, it’s the responsible thing to do, and we have a cultural duty to do it. So we basically beg the British Museum to return our cultural materials.

Back in Country, bark etching

Doing this bark is not just about making an etching and having something physical to show. It’s a lot more than that … [It’s] to send a message. To show people who we are, how we’re connected to country — our spiritual and physical connection. 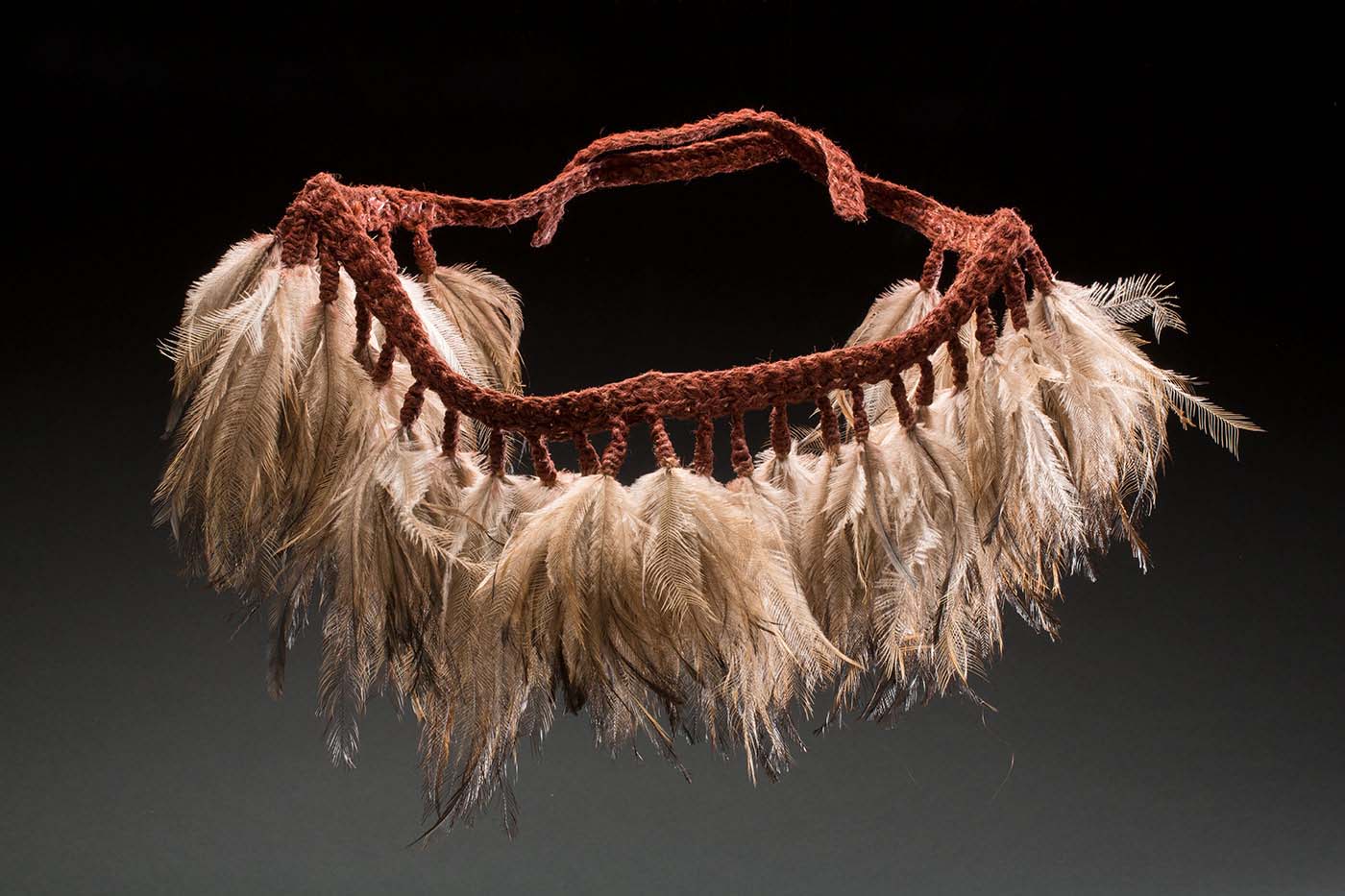 My daughter took up the task of making emu dancing skirts ... She was passing on those skills of how to make the emu bundles and how to attach them to the belts and how to ochre the string of the belts and the end of the emu feathers. And that was a wonderful experience of doing something that used to be done many years ago. The young people really enjoyed that.

How many things can we point at and say ... this is our history, this is part of our history, our ancestors did this.

Activity: In pairs, make notes about what Fay wants to happen to the bark etchings. Do you agree with her ideas? Explain your opinion.

Explore the message of the barks

Watch this video of Dja Dja Wurrung man Rodney Carter speaking about bark etchings that are held at the British Museum in London:

In Britain they’re not as valuable as they could potentially be if they were interpreted in the context they were created for.

Activity:  Discuss what makes an object valuable to you.

What do you know about Fernyhurst?

Have a class discussion on whether you believe it is the role of museums to collect materials and display objects. Be sure to consider this quote by Dja Dja Wurrung man Rodney Carter:

I think the importance of having cultural items within a museum is that they’re not necessarily there to serve myself or my people, but it’s about the broader population of visitors to museums. Those materials communicate to people who visit and make the time to look at those materials, look at the information surrounding those materials, the conversation around those materials. That’s why I believe museums need to collect materials and display objects.

The barramul, or emu-feather dance skirt pictured above, is used in ceremonies by Dja Dja Wurrung women. Think of a ceremony you have participated in. List and describe the specific clothes, ornaments or objects that are part of that ceremony.