Gai-mariagal people have always fished and hunted in the country now known as Port Jackson.

Explore how Gai-mariagal and other Sydney Aboriginal peoples retain connections to country amidst the presence of the city of Sydney.

The raindrops and the streams are the tears and the blood of the land. The texture of the stone is the texture of our skin. We are alive, the land is alive. No colonial power can ever rob us of this. 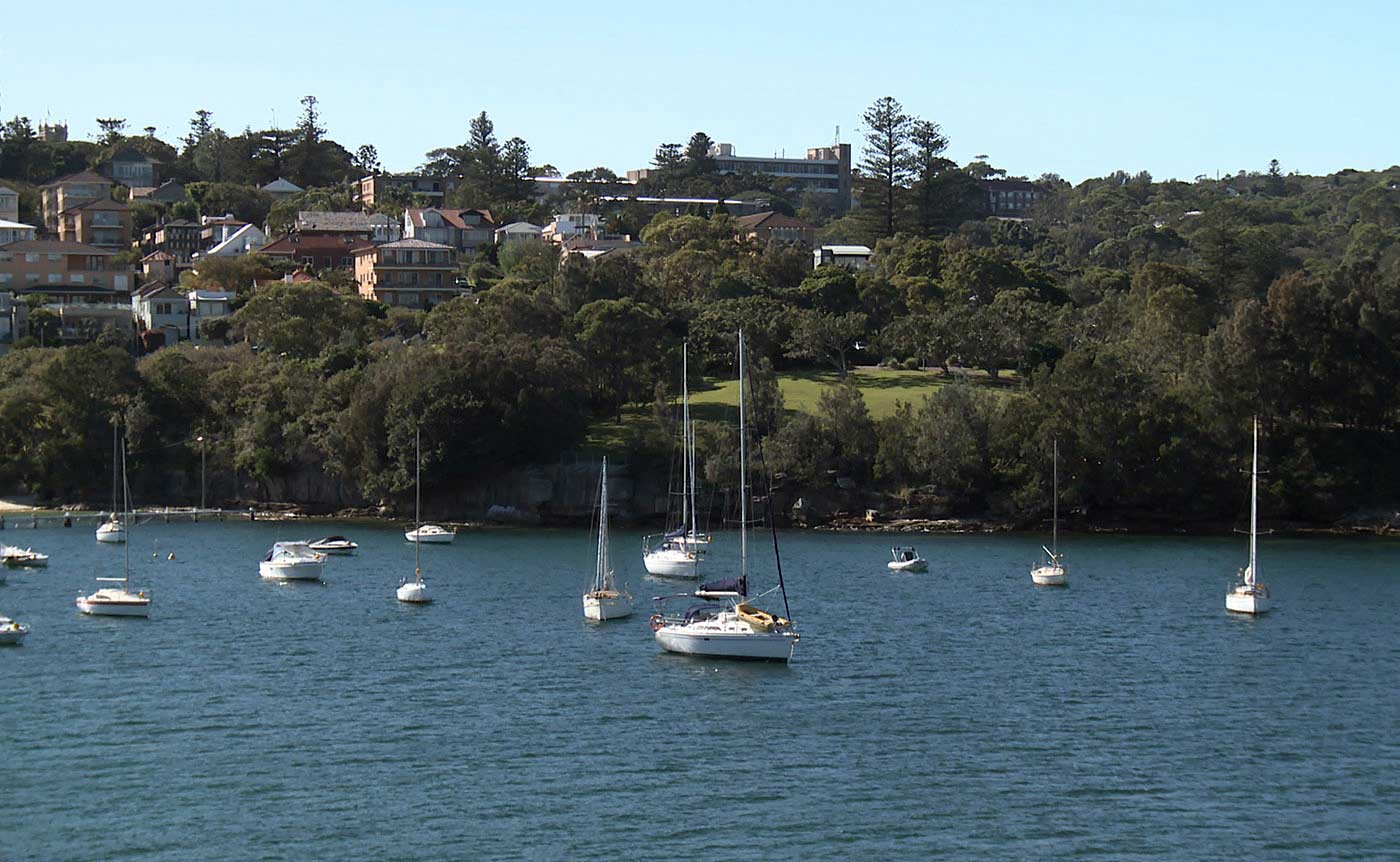 Aboriginal people around Port Jackson were the first to experience the effects of British rule on the Australian continent, with the arrival of the First Fleet in 1788.

Sydney Gazette editor Ralph Mansfield, who lived in Sydney from 1825, witnessed firsthand the effects of the disease, violence and social dislocation that British colonisation brought to the Aboriginal peoples of the region.

The hunting and fishing implements that Mansfield collected, thought to be the British Museum objects on show in Encounters, acquired during the early days of British settlement, throw a different light on colonial times. As artefacts of hunting and fishing, they reveal lives lived in country. 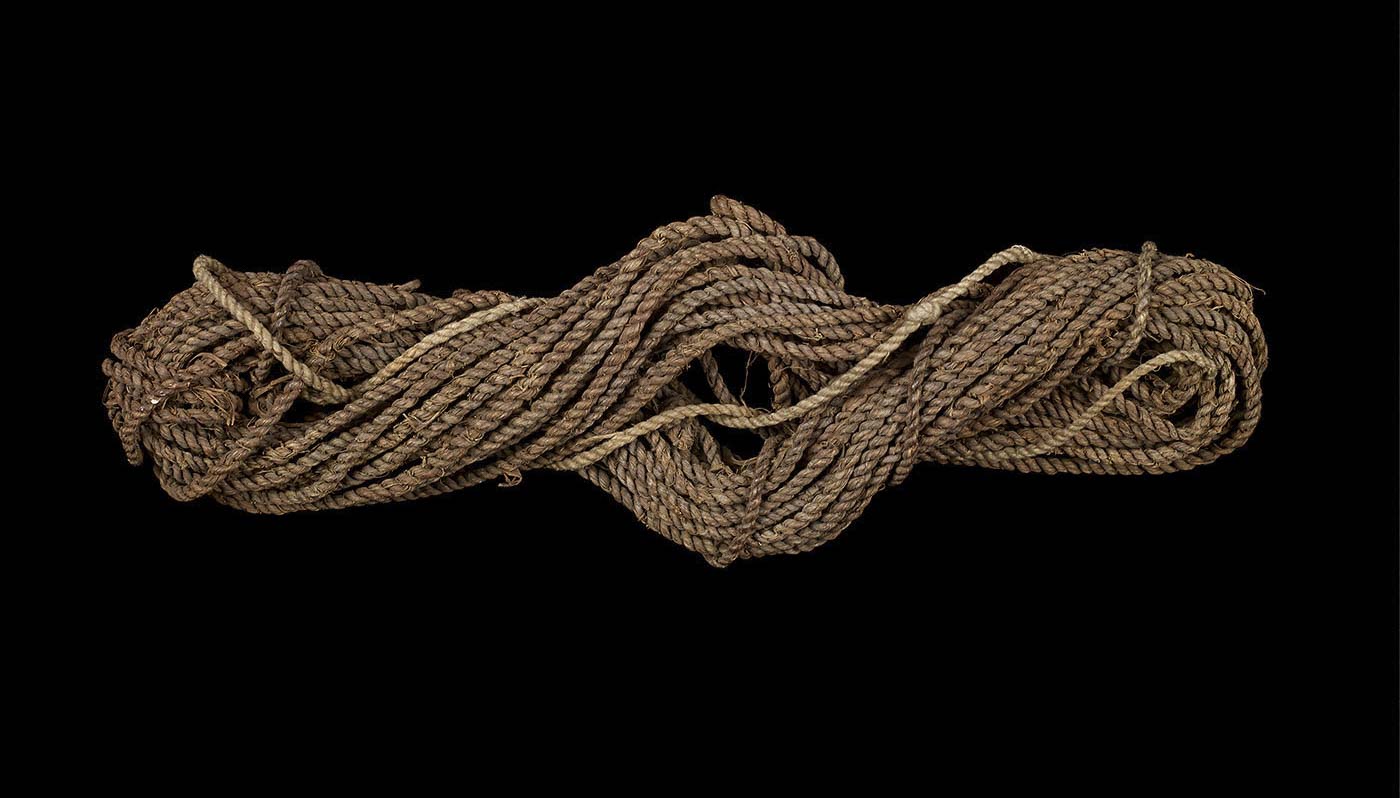 The old fishing line in the British Museum was made from the wild hibiscus, from one of the palms and human hair and some other fibrous material ... Basically the line was rubbed on the thigh ... and pulled out. They were used right up to the 1860s, 1880s ... I was taught by the old aunties on Stradbroke Island how to make fishing lines out of fibre, because my granny who knew how to make them had died. 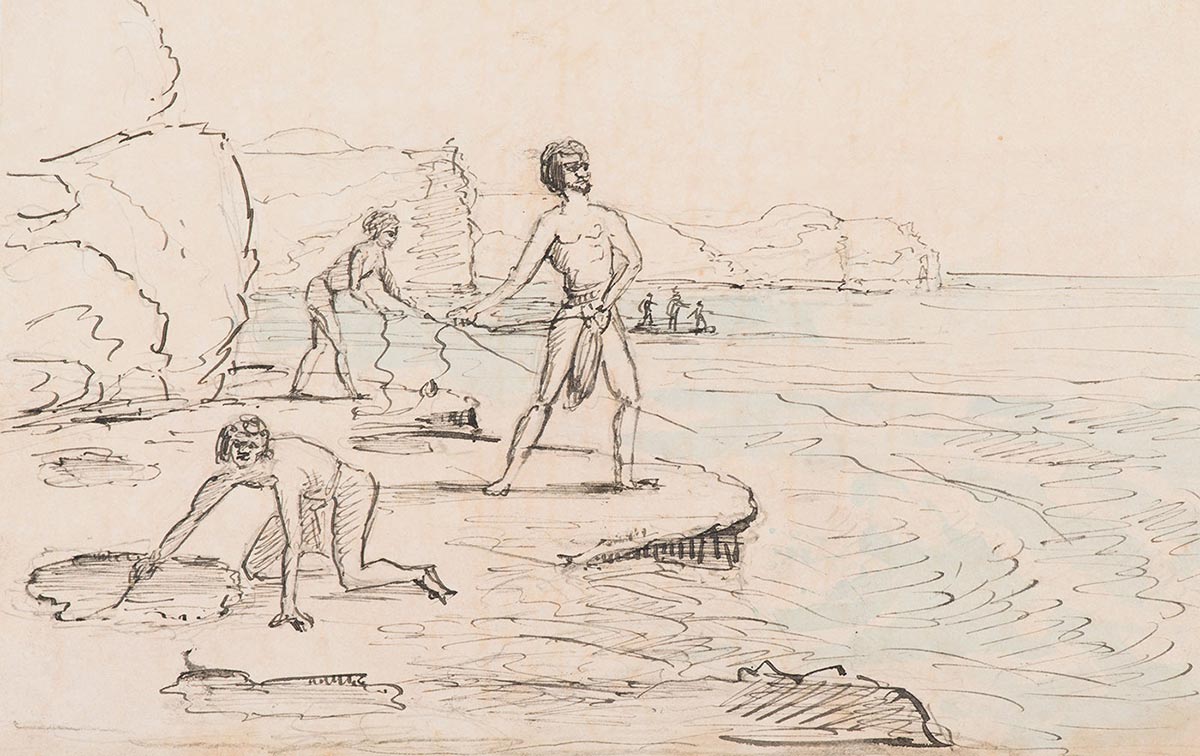 Reflecting on the experience in the British Saturday Magazine in 1837, Govett wrote:

With only the most simple tackle, still they invariably succeed in catching as many of these fish as they require … In this manner I have seen a native catch eight large snappers in less than half an hour.

Govett borrowed a line from the man and soon snagged it on a rock.

I believe you hook him rock, murray murray [very] stupid you. 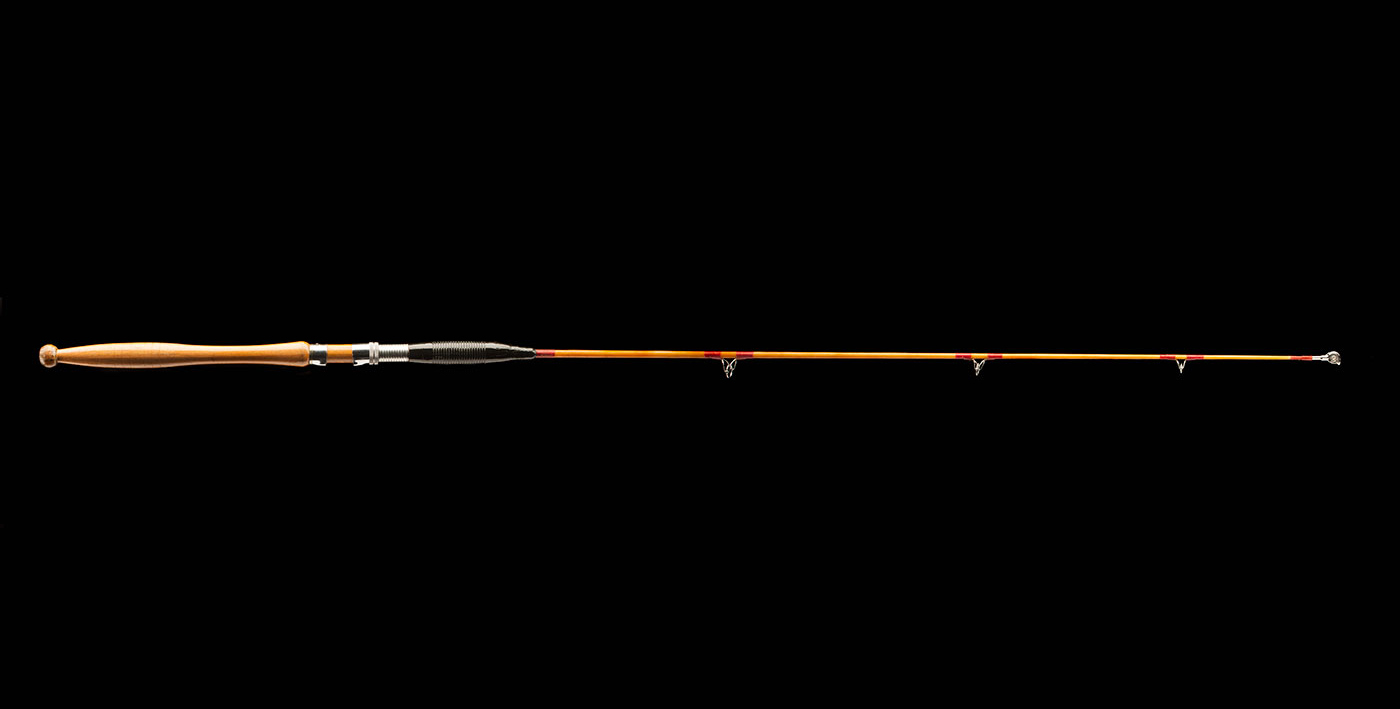 This rod belonged to my grandfather. My uncle shortened it for him so he could use it after he had a stroke. I am the third generation to use it. Fishing is in my blood.

When the wattle flowers, you know it’s time to fish for mullet … End of the warm weather, the ocean fish disappear. That's the time for shellfish and for living on possum and kangaroo.

Learn about fishing in Sydney Harbour

Watch this video where Gai-mariagal elder Dennis Foley talks about the importance of his traditional land.

Activity: In pairs, discuss what Dennis means when he describes Car-rang-gel (North Head) as a cathedral, parliament house and university.

What do you know about Port Jackson?

Gai-mariagal people continue to fish in their country today. What methods and equipment used today differ from those used 250 years ago?

Examine the fishing line pictured above. What is it made from? How do you think it was used? Research and make your own rope from natural materials. You can start your research on the ABC Rural website.