The Kimberley has a cultural history stretching back tens of thousands of years, rich in objects, ceremonies, songs, stories and dance. Explore this living culture.

The elders call their people to one place so they listen and learn the stories, songs and dances that connect them to the land. They direct evidence of people’s right to live in this country through their corroborees. They make people feel strong and proud. 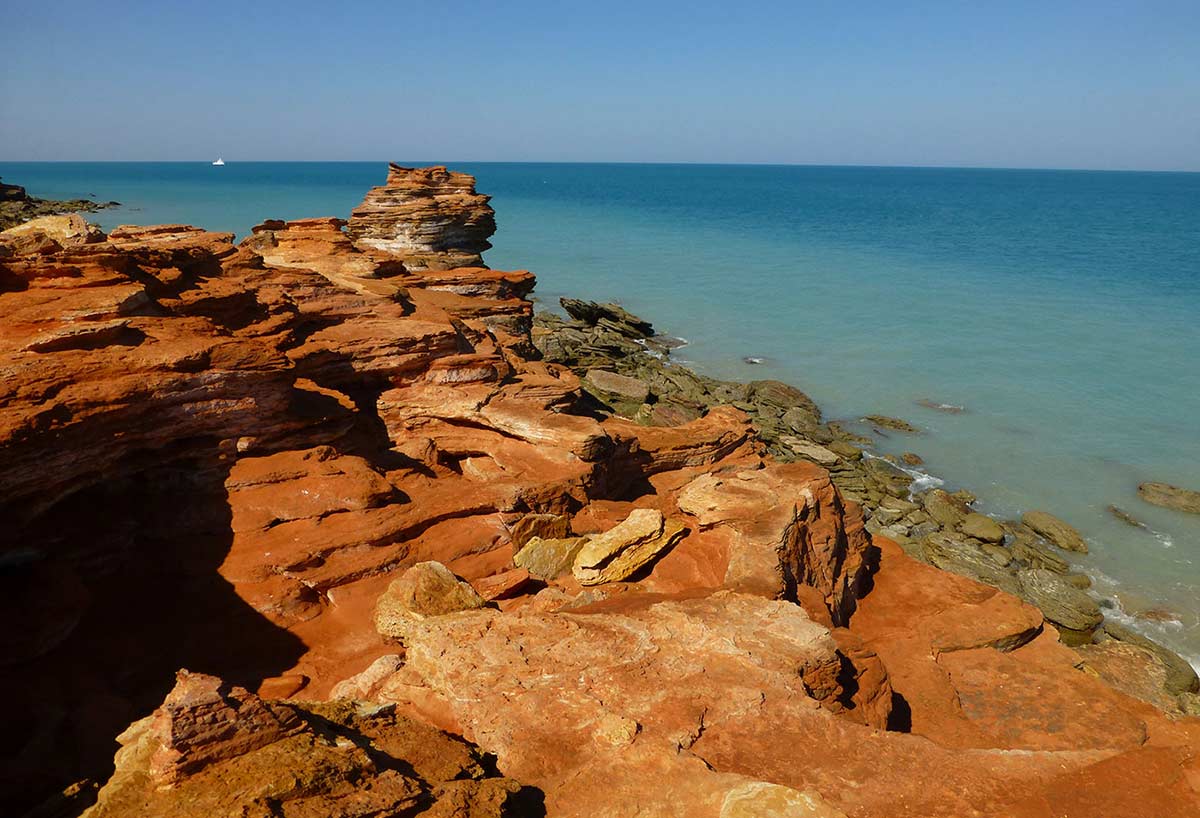 The Kimberley Aboriginal Law and Cultural Centre host a festival every two years to promote the richness of their culture and celebrate living in country for more than 20,000 years.

The objects from the Encounters exhibition are caught up in conflicting understandings of the Kimberley.

We know that each object displayed … has conjured a range of contradictory emotions for Indigenous people … joy and wonderment at our remarkable living cultural heritage, and pain, outrage and resentment emanating from the colonial wars … that saw countless violent deaths causing profound cultural and societal loss and inter-generational grief … I know those emotions, firsthand; I have been part of this exhaustive and meaningful journey every step of the way. 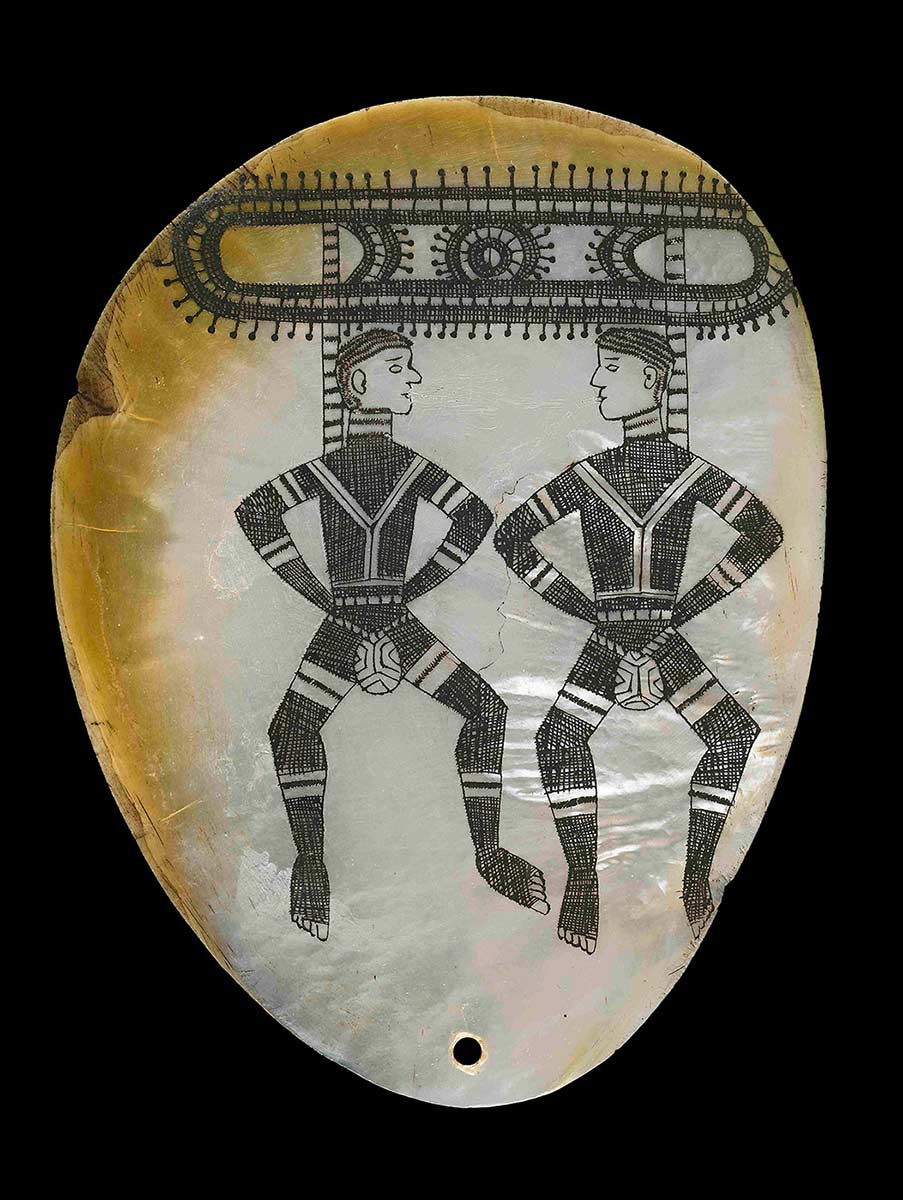 The two men depicted on the riji also wear riji. They are dancing and carrying a dancing board.

Emile Clement, who was an active collector in north-west Western Australia in the 1890s, probably obtained this and another incised riji from a colleague in Broome during the 1920s. The Wellcome Museum in London bought them in 1929 from a sale of Clement’s estate, and in 1954 the ornaments were transferred to the British Museum.

Regarded as an emblem of life, the iridescent shell embodied water, rain and lightning. Elders from our region ... have been engraving shell with ochres, creating intricate designs inspired from Bugarrigarri (the creator or Dreaming) for at least three thousand years. 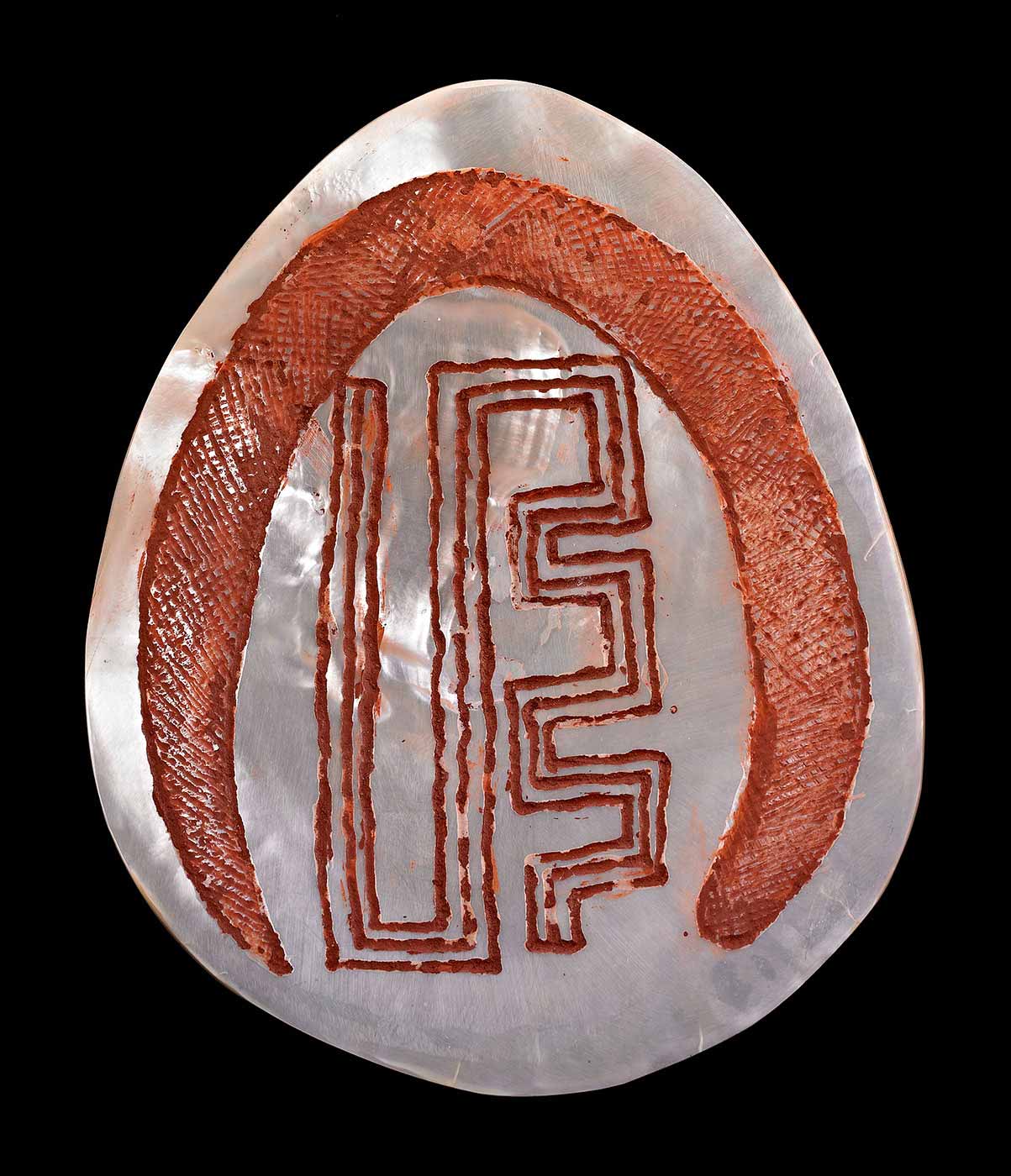 [Aalingoon the Rainbow Snake] came down here … and lives beneath the sea. He comes every full moon, when it’s a big tide. As he floats on his back … the scales fall off his back and turn into goowarn (pearl shell) as they drift down to the seabed below. 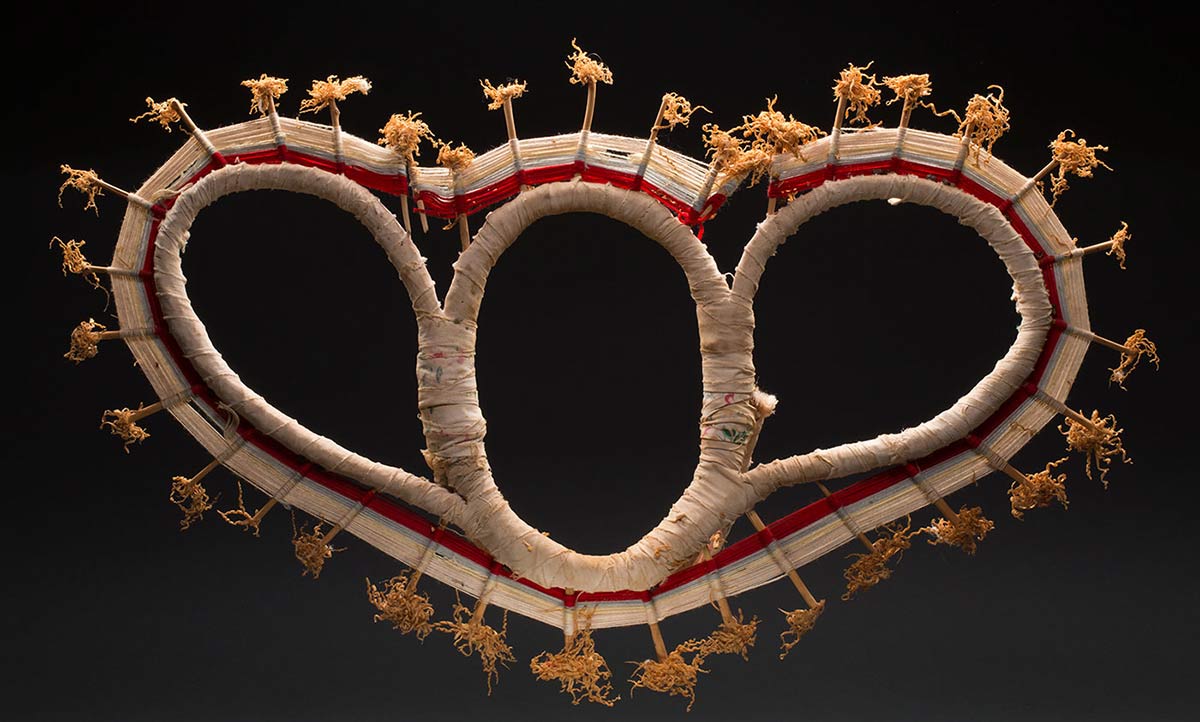 This head ornament was worn during the Gudurrgudurr ilma (ceremony) in the Broome region. Ilma are unique to the Kimberley. The word ‘ilma’ refers to both the ‘open’ dance and the objects used in performing the dance. Originally they were performed only for the Aboriginal community, but by the 1960s they were being staged for tourists.

Ilma are said to come to people in dreams, as gifts of the ancestral spirits, Rai. The custodians of the ilma have now passed away, and the Gudurrgudurr dance is no longer performed.

Match the words to their meaning

What do you know about the Kimberley?

Consider this quote by artist and Bardi and Djawi elder Aubrey Tigan:

[Aalingoon the Rainbow Snake] came down here … and lives beneath the sea. He comes every full moon, when it’s a big tide. As he floats on his back … the scales fall off his back and turn into goowarn (pearl shell) as they drift down to the seabed below.

Rainbow snakes or serpents feature in the creation stories of many regions in Australia.

Read this quote from Wangkajunga man Putuparri Tom Lawford and discuss what you think he means:

All that stuff in museums … bring everything back ... They belong to people and they got big stories about that one little thing ... Bring the stuff to them because it was taken from them. It should be back to them. [Then] we go out bush, we sing them back to life.

Emile Clement was an active collector in north-west Western Australia in the 1890s. Have a class discussion about the impact of this collecting.