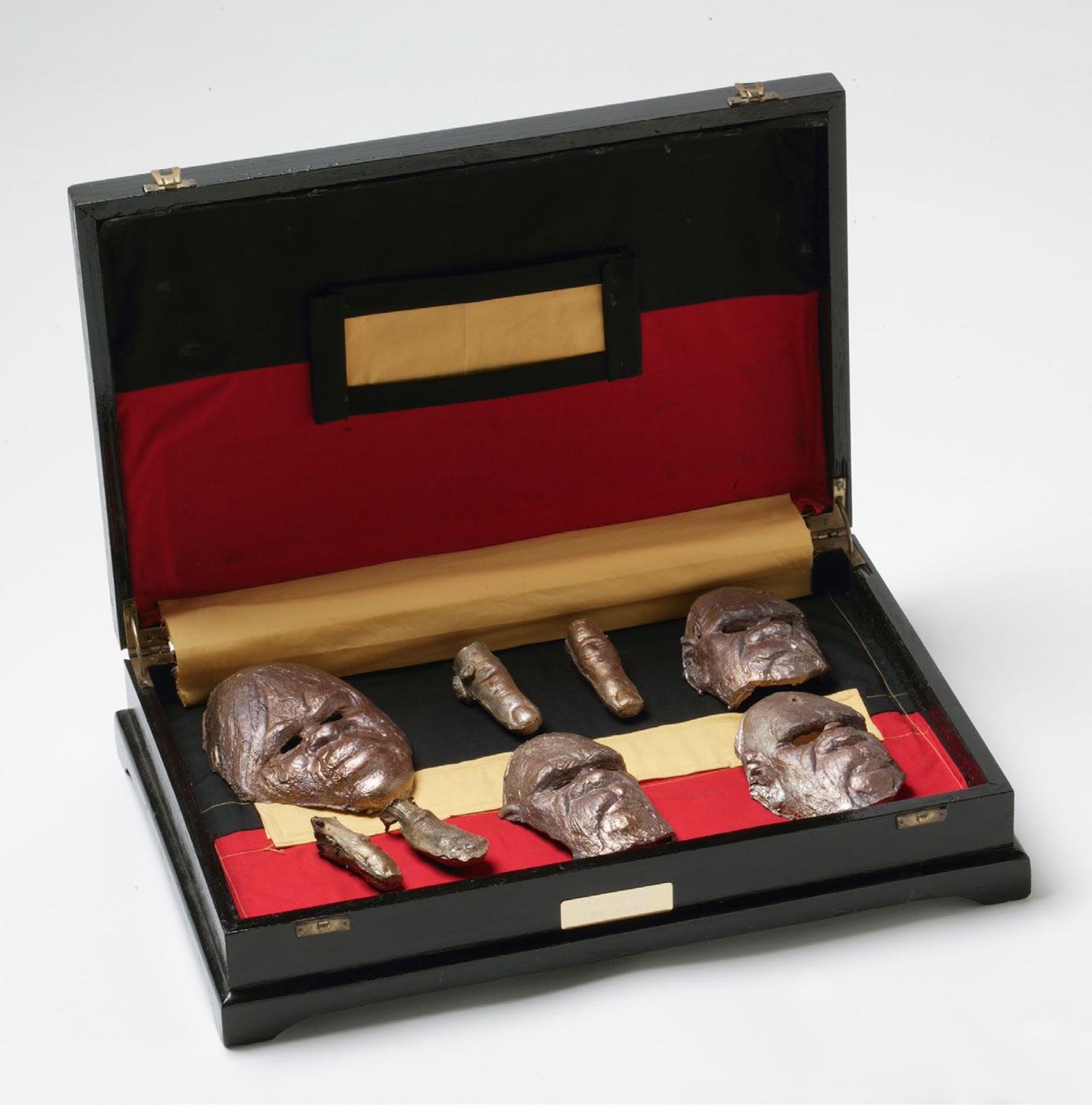 Identifying where Ancestral Remains are held can be difficult. There are numerous institutions and agencies that may hold Ancestral Remains, or have held them in the past, including museums, universities, heritage agencies and professional and amateur societies or private companies and individuals.

Many agencies and individual researchers will try to be helpful. Even if not prepared or able to return Ancestral Remains they will usually provide advice or information, though with varying degrees of detail. There are others, however, who will refuse to provide information. Some individuals will cooperate as fully as possible, while others will refuse to do so, regardless of their own institutional policies.

The basis for engagement must always be mutual respect. All communication should be courteous. Many non-Indigenous individuals and institutions, inexperienced in dealing with Indigenous interests or representatives, will initially be reserved and sometimes appear hostile. Experience shows that honest and friendly engagements do promote a sense of trust and, while not always resulting in a successful repatriation at that time, they will help to develop mutual understanding and improve future communications that may result in repatriations in the future.

There are no official obstacles to communities carrying out repatriation research and making direct requests themselves. However, some museums and institutions prefer to only deal with Australian Government representatives. Engaging with the various government agencies and museums that have an existing historical or administrative role in repatriation may seem intimidating at first. These agencies, whether governmental or museum-based, have often taken the role of approaching foreign institutions in search of Ancestral Remains to return. They also administer much of the funding. It can appear that they must be in charge of the repatriation process. However, Aboriginal and Torres Strait Islander people do have the right, both culturally and legally, to undertake repatriations, by dealing directly with collecting institutions, whether foreign or domestic, and to receive Ancestral Remains without reference to, or with the participation of, a government agency or a museum. The Aboriginal and Torres Strait Islander Heritage Protection Act 1984 (Cth), which applies across Australia, clearly states in Section 21:

What does the community already know?

Often, much information regarding the existence and history of Ancestral Remains already exists in communities. It can be found in community-owned copies of old historical records such as newspapers or books, in which the travels of colonial explorers and collectors are recorded. References can be found on old files. Community Elders will have memories of their own experiences or of stories they were told as children about Ancestral Remains having been taken, and who took them. Pulling what information exists together is a good way to start finding out the details of which Ancestral Remains might have been taken. It is possible that the evidence is piecemeal, such as a remembered conversation, or a scrap from an old book. However, these fragments can help get the process started. Using what information is available already helps in identifying and approaching institutions that may have the Ancestral Remains or that may have information that can help track down the Ancestral Remains. It is worth copying and filing all the fragments of information, as they are found. Over time, such documents can become a very useful resource.

With the growth in repatriation activities in recent years, many communities already have some information about whether Ancestral Remains were taken from their regions and where these remains might be. They also have developed contacts with various state museums and heritage agencies through previous collaborative heritage projects. Many of these agencies will already have checked their files and approached communities after Ancestral Remains were identified. This correspondence can sometimes get misplaced and it is always worth asking again. These agencies can often provide communities with helpful information on other repositories of Ancestral Remains, based on the general experience and knowledge of their staff.

Looking at old accounts, such as explorers’ reports, newspapers, reminiscences and so on helps identify who might have been collecting Ancestral Remains. Sometimes the act of removing Ancestral Remains was described, sometimes it was not. It is important not just to track collections where it is said Ancestral Remains were removed, but also to examine whether other collections, such as of plants, animals and geology, included unreferenced remains. Questions that might be asked when searching reports include:

When searching for this information online, search terms should be broad to start with. The spellings and names of Aboriginal and Torres Strait Islander peoples, as written by historians, have often changed over time. There are misspellings and variant spellings, plus names that are made up, wrong or insulting when translated. Groups may be identified by their tribal names, or by the places with which they were associated.

The Australian Institute of Aboriginal and Torres Strait Islander Studies has a very useful library website that also accepts and searches alternative names and locations.27

Geoscience Australia has a useful website that lists place names found on official Australian maps.28 These include the names of old farms and historic towns that are no longer found on modern maps, web-based spatial search machines (such as Google Earth) or car global positioning systems (GPS), and so are very useful for locating places mentioned in old documents.

Enlisting the help of others

As noted, there are many individuals and agencies, Indigenous and non-Indigenous, government and non-government, that have researched and engaged with Indigenous heritage issues, including repatriation, over many years. These individuals and agencies have distilled local best practice through their successes and failures, and can provide excellent advice on what processes to follow when engaging in repatriation in the state, territory or region in which they have jurisdiction.

State and territory government heritage agencies can suggest local contacts who should be approached. They are aware of appropriate contacts through years of dealing with them over heritage issues. In many cases, the organisations or individuals they deal with have been formally recognised as appropriate representatives over heritage issues by the state or territory government. This recognition is a result of positive and productive engagements over many years. Such formal recognition not only recognises a group’s authority, but also usually assigns a measure of responsibility, particularly in the areas of expected governance, that helps to protect a repatriating agency.

There are also a number of Indigenous agencies and organisations that have had successful repatriations. These groups can provide very useful advice on their experiences, with special emphasis on what cultural protocols they followed and how they identified appropriate protocols. For example, they can advise on:

They can also advise on more sensitive cultural issues, such as: