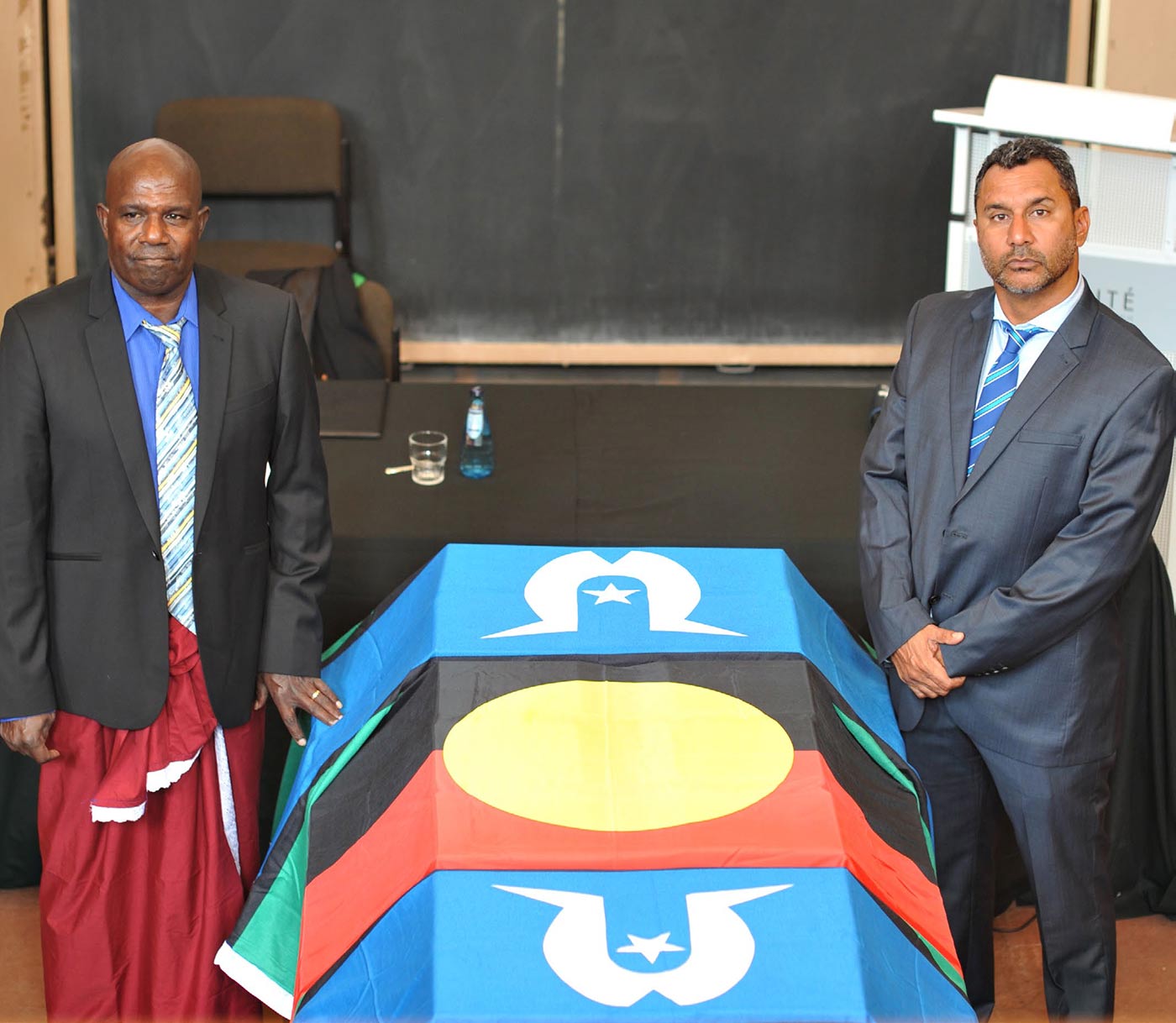 An issue with all cross-cultural engagements is that the laws and traditions of the various groups involved may not always agree or fit with one another. As noted throughout this volume, museums, as public bodies, must satisfy Western governance criteria for recordkeeping, reporting and acquittal, as well as adhere to the laws of the various states or territories within which they work. These laws rarely reflect Indigenous social authority, power structures or systems.

Western legislation tends to be more ‘democratic’, and encourages working with agencies, and people, empowered by a Western governance process. These can include land councils, native title representative bodies, local community councils, local heritage officers and committee representatives. The problem is that designated officers may not reflect traditional authority structures. The traditional responsibilities of a single Elder, for example, may now be asserted by a committee of younger people. The authority and responsibilities of a local traditional owner may now be managed by an employee or officer of the local council whose family was not traditionally resident on the site of the community.

Australian museums, however, are not at liberty to pick and choose which criteria of authority they will follow. Aboriginal and Torres Strait Islander people are full citizens of Australia, regardless of age or knowledge. Recognition of their heritage, and their claims to association with that heritage, are the same as apply to non-Indigenous Australians. This may conflict with traditional knowledge structures. Fortunately, such concerns usually resolve themselves within the community over time, aided by an appropriately long consultation period, which gives people the time needed to negotiate decisions internally.

Valuable assistance with repatriation can be provided by professionals such as historians, archivists, anthropologists and archaeologists. These may be staff members at an Indigenous agency, or people available through consulting services. Many such heritage professionals will provide excellent advice and service, and can assist in the research into questions of background and provenance, and in preparing a claim for repatriation that addresses significant cultural issues and values.

As with any profession, however, researchers can have a personal scholastic or professional practice bias. There have been examples of researchers consulting with people who have opinions that reflect those of the researcher and who will give them the answers the researcher would like to hear.

The reputation of the researcher should be investigated. This can be done by asking other professionals in the field, as well as by examining the researcher’s previous outputs. It is also important to be sure that the contract under which the researcher is engaged clearly lays out the terms and conditions of the consultancy, how the information gathered may be used, the ownership of the intellectual property and the conditions of subsequent use of the information. The Australian Government’s Indigenous Repatriation Program provides an online document ‘Information for Communities: Scientific Testing on Indigenous Ancestral Remains’, which provides a description of the types of scientific testing that may be encouraged, but also includes some directions about which communities should request of the researcher.44

Today, most Australian museums will not display Indigenous Ancestral Remains without the total support of the Indigenous community associated with them. This is both industry and museum policy. However, there are exceptions. Sometimes a gallery may be quite old, and longstanding displays may still have Ancestral Remains. Some galleries have not kept up with debates and changes in the history museum industry. Art galleries, for example, tend to see objects with human tissue, such as decorated skulls, as somehow transformed from human Ancestral Remains into art objects, and will occasionally place them on display. This is particularly common in overseas galleries and museums.

It is rare that all members of a community initially agree on the processes of repatriation. Museums will normally act on instructions from suitably empowered and endorsed community officers or representatives. Such officers have a personal and professional responsibility to operate in the best interests of the wider community. Mechanisms usually exist to call such officers to account should financial or cultural improprieties occur.

However, disputes will occur. Museum staff rarely have had exposure to the inner workings of the relevant community, nor will they have had any formal or cultural authority that might enable them to resolve disputes. Dispute resolution and management is therefore the responsibility of the requesting community. A museum will rarely seek total consensus in a community, but it will expect to see evidence that the interests of the majority are being represented.

Repatriation brings with it a large number of rights and responsibilities. A community, or its representatives, has a right to the return of Ancestral Remains. It also has to accept responsibility that the appropriate representatives receive the Ancestral Remains, and for their future dispensation. Museums are largely dependent upon community guidance.

Repatriation is an act of empowerment. In returning Ancestral Remains to a particular individual, group or agency, there is an explicit acknowledgement that they have been recognised by the returning institution as entitled to represent the community’s interest in this, and future, events. Communities need to be aware of this responsibility.

Museums do have to be cautious of what are called frivolous or vexatious claims. A claim is regarded as being frivolous when the intention is more to mislead people, or interfere with or detract from some other purpose, than from a sincere claim to Ancestral Remains. Vexatious claims are made to cause inconvenience or distress, either to the holding institution or to the community. Such claims are typically made by disgruntled individuals, or by self-created representative bodies who may have no direct affiliation with the Ancestral Remains or communities involved. Such claims are rare, but the potential exists. Participating museums will need advice from the claimant community as to preferred approaches and responses. Similarly, the community should do what it can to identify and resolve issues internally.

There are new and increasing challenges to repatriation worldwide. Many of these are historic, and include the arguments such as the following:

Other challenges include the transfer of authority over, and responsibility for, Ancestral Remains back to Indigenous management groups. This sometimes requires investments in resourcing and infrastructure, so that facilities can be built in the affected communities and operated over the long term. It also requires opportunities for education and training, for both community and museum staff, which incorporate cultural values and traditions.

There are also many different Aboriginal and Torres Strait Islander nations across Australia and, indeed, Indigenous First Nations peoples throughout the world. These groups have their own histories, cultures and opinions regarding the future of Ancestral Remains. There is no ‘one-size-fits-all’ strategy for repatriation management. Systems must therefore be developed that allow for differences.

The ultimate judge of the repatriation process will be the responses of people 100 years or more into the future. These cannot be predicted. Repatriation may be praised or condemned. Any person engaging in repatriation needs to be aware that the future may look upon their actions differently.