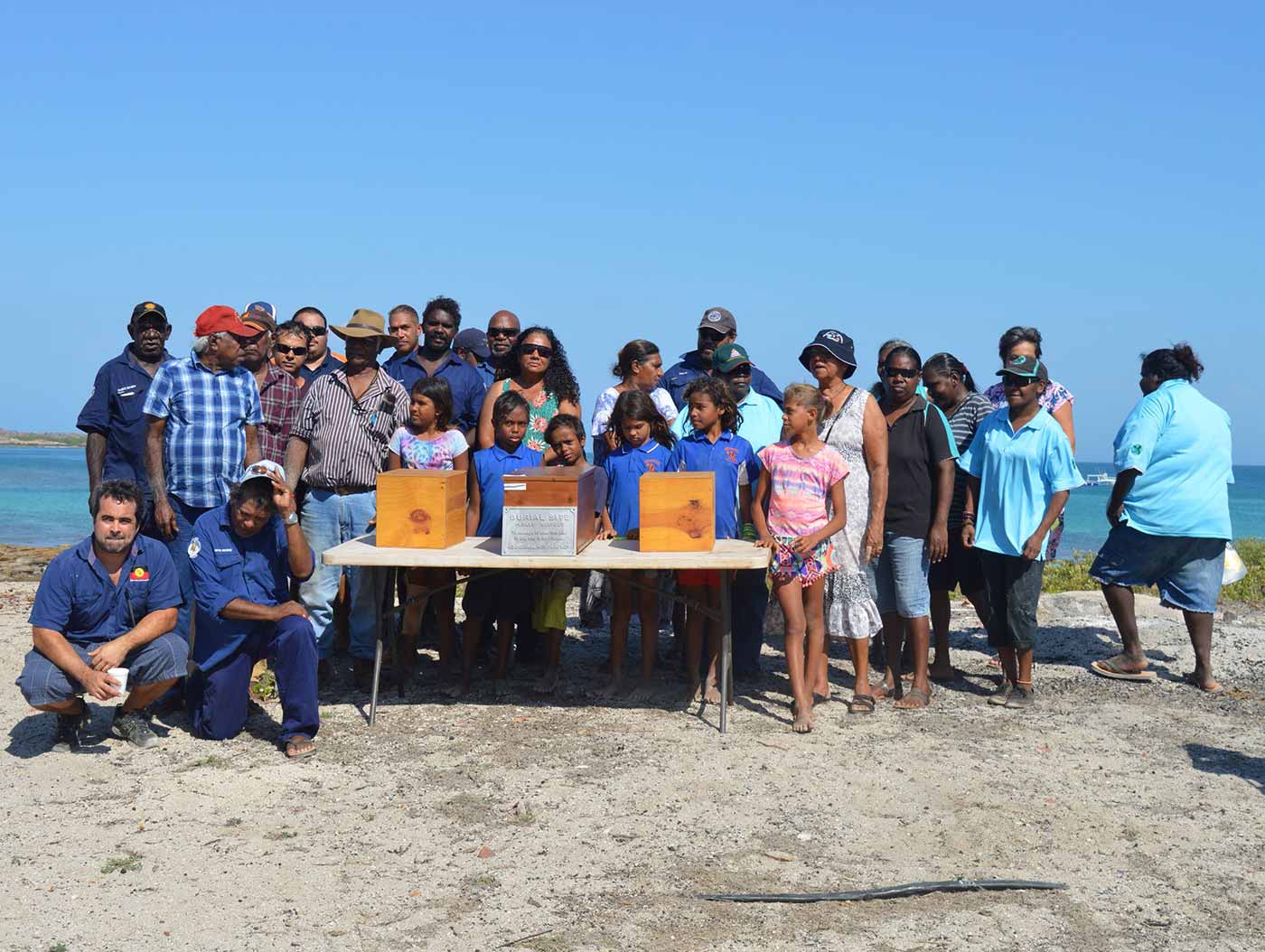 Legislation and policies have different origins, applications and force. A policy is a commitment by an agency, such as a political party, collecting institution, government agency, or business to support a particular principle or action. It is non-binding on anyone except people within the organisation. Legislation is law and applies to everyone within its jurisdiction, often with penalties for contravention. These distinctions are important, as policies, even those sympathetic to an issue, cannot be used to enforce compliance. The Australian Government’s policy on repatriation, for example, is not enforceable outside of government.

Within Australia, despite a growing number of policies and principles put in place by governments and museums, there is actually little legislation, or even case law, to compel repatriation. This is not necessarily a bad thing, as legislation can sometimes make repatriation harder through the imposition of generic or specific criteria that may not suit each particular repatriation case. Most repatriations rely on institutional commitment, industry philosophy and good will. In Australia, these have often been sufficient to allow repatriation, though they have only developed after years of Indigenous advocacy.

Knowing what legislation does exist can help communities pursue the return of Ancestral Remains, even when it does not specifically cover repatriation. There are other laws that can be used to push the argument for repatriation. However, it must be recognised that legislation does change over time, and communities are advised to contact their local government heritage agency, museum, land council or community legal centre for up-to-date advice about relevant legislation.

The federal government’s Aboriginal and Torres Strait Islander Aboriginal Heritage Protection Act 1984 allows for the return of Ancestral Remains to communities, but only when ‘discovered’ remains are referred to the minister.14 This is a rare event as the return of newly discovered remains is well covered by legislation, policy and practices of the states and territories.

The Australian Government has progressively reinforced its support for repatriation since 2000. The joint declaration by the Australian and British Governments, signed in 2000, stated:

The Australian and British governments agree to increase efforts to repatriate human remains to Australian indigenous communities. In doing this, the governments recognise the special connection that indigenous people have with ancestral remains, particularly where there are living descendants.15

Through its departments, the federal government has also provided financial support to museums and communities for domestic and international repatriation activities since 2000.16 Its continued in-principle support for repatriation was ratified in 2011 by the announcement of a formal Australian Government policy:

The support of consecutive Australian federal governments for the repatriation of Ancestral Remains since 2000 reflects what was already happening within Australian museums and in other sectors of the heritage industry before that date. The guiding document entitled ‘Continuous Cultures, Ongoing Responsibilities’, released by AMAGA, long predates any statement or policy by the Australian Government.18 By the time governments became vocal, repatriation was already becoming a philosophy and practice within the museum sector and in national and state heritage agencies. National political support followed, rather than initiated, developments in the museums sector. Nonetheless, formal Australian Government support through policy — even though this is non-enforceable — provides an important degree of legitimisation.

What types of legislation and policies are relevant?

Ideally, there should be little need for an Australian claimant group to resort to heritage legislation for the repatriation of Ancestral Remains from Australian institutions. The existing clear commitment by governments and many public collecting institutions to return Ancestral Remains means that any compelling legislation is currently not necessary. Furthermore, other changes to policies regarding Indigenous rights, such as the native title process, provide concurrent mechanisms by which claimants can assert rights to lands to which Ancestral Remains are associated.

There is no Australian legislation that prevents an Aboriginal or Torres Strait Islander person or community from making an independent claim for repatriation directly to a domestic or international holding institution (although some overseas institutions will only consider an approach made through an Australian government agency). As such, this handbook  accommodates circumstances where applicants wish to pursue repatriation without intervention or assistance by other government or institutional agencies, unless such intervention or assistance is requested.

The following instruments are active nationally and at state and territory levels. Anybody working in a state or territory comes under the relevant laws of that jurisdiction. This is important when considering how to transport Ancestral Remains between states and territories.

The United Nations Declaration on the Rights of Indigenous People, which supports repatriation domestically and internationally, is voluntary and not legally binding, and many of the countries that have signed on to support the declaration still decline to introduce either policies or processes that would encourage repatriation outside of their own country. Even where supportive policies or legislation have been introduced they still leave a decision to repatriate with the holding institution. The result is that repatriation from foreign countries remains largely based on goodwill of governments and institutions rather than enforceable laws.