Adela Pankhurst was imprisoned in October 1917 for four months after repeatedly defying the Unlawful Associations Act and speaking at rallies against the government and conscription. When offered release on bond if she promised not to speak again in public, Pankhurst chose jail.

The daughter of British suffragette Emmeline Pankhurst, Adela had arrived in Melbourne in March 1914. Her early speeches focused on equal pay, working conditions and children’s rights, but as the war progressed she became increasingly anti-war and anti-Empire.

Her arguments were sometimes at odds with those of her political associates but her passionate speeches enthralled the crowds. 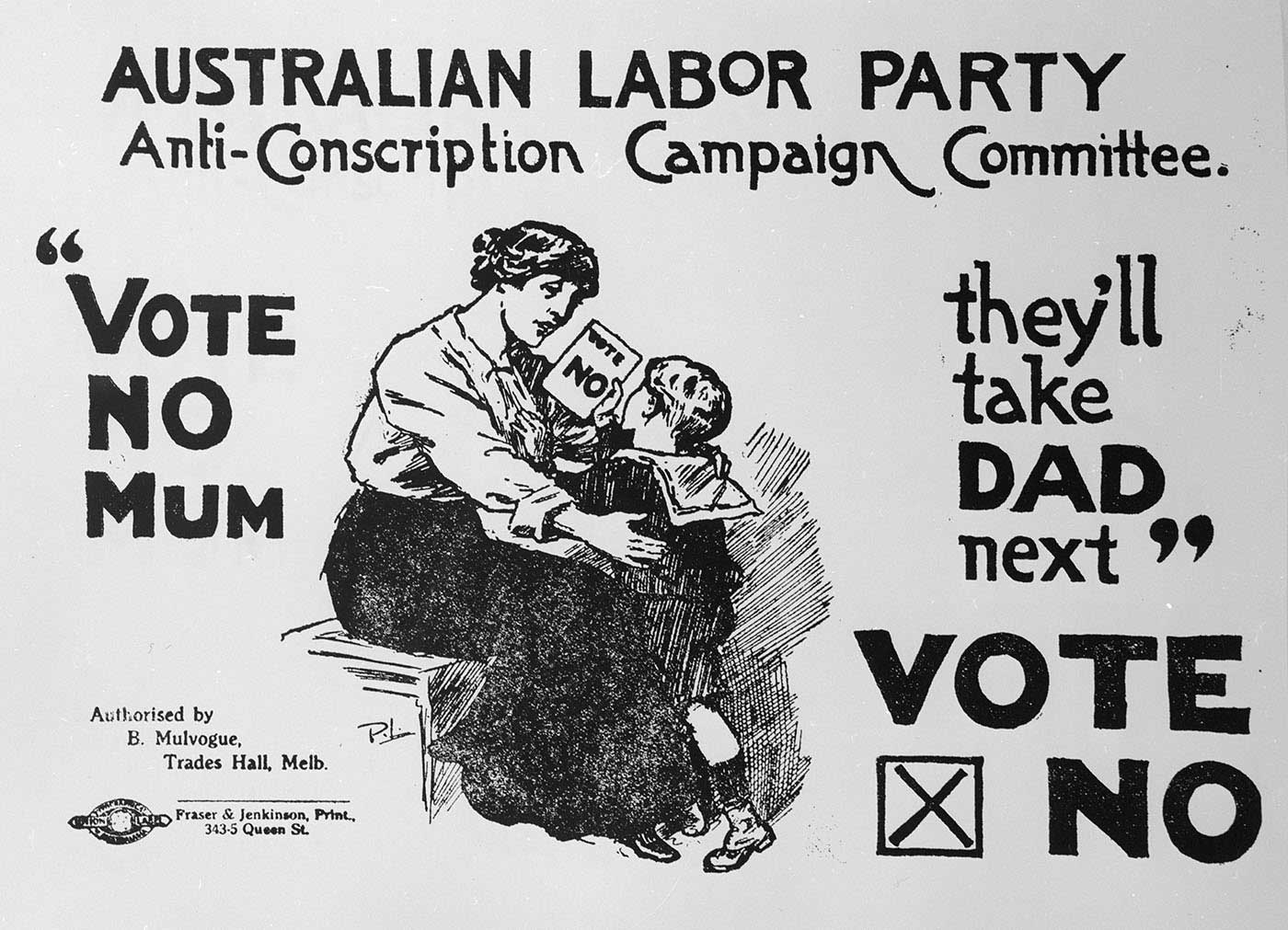 Adela Pankhurst in the Australian Dictionary of Biography