Tom Walsh was a staunch member and former branch secretary of the Federated Seamen’s Union of Australasia, and a member of the Victorian Socialist Party. He was defiantly anti-war and campaigned against conscription with Adela Pankhurst, whom he married in 1917.

Walsh, Pankhurst and their associates believed the burden of war fell most heavily on working class people, who were hit hard, first by unemployment and then by rapidly rising prices. The unions claimed that employers and the government used war and patriotism as arguments for reducing workers’ rights and conditions. 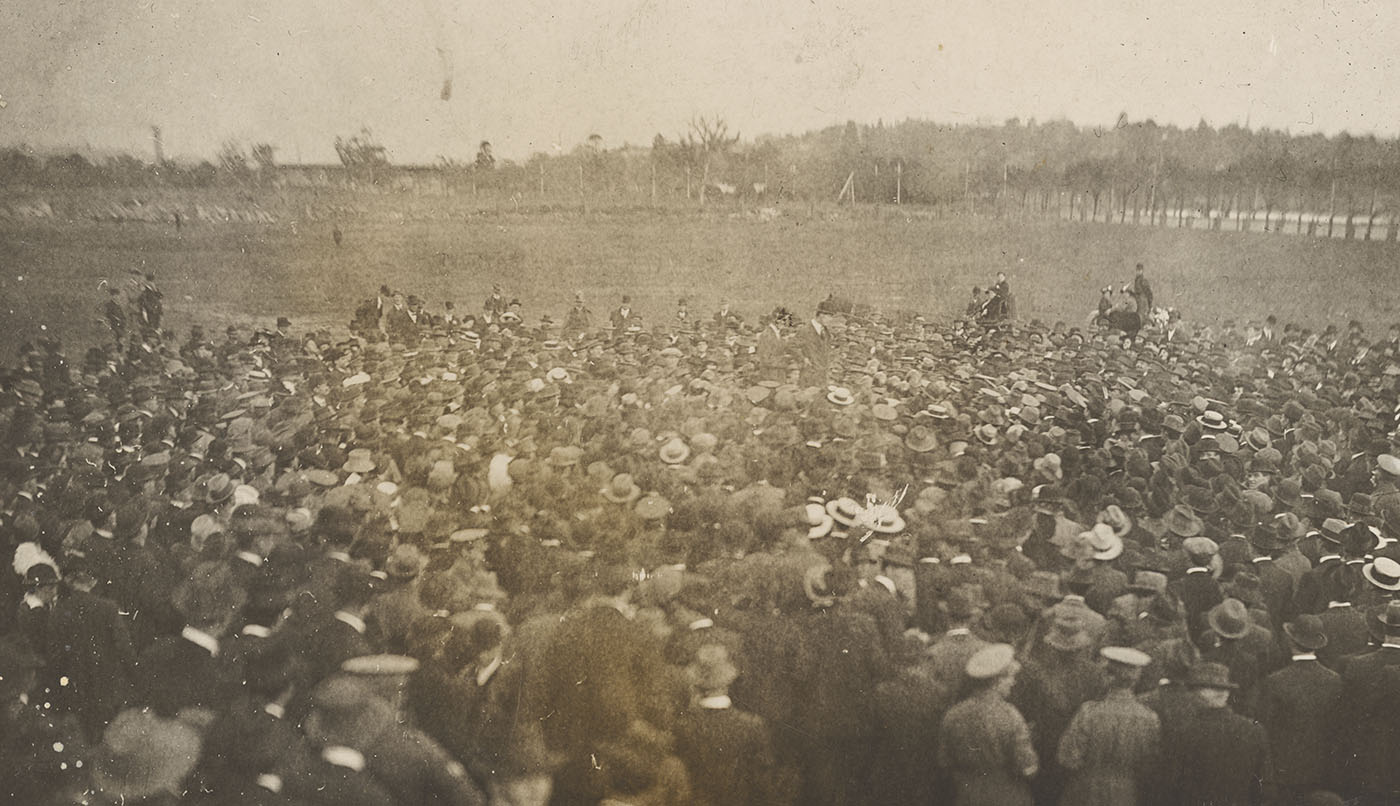 Tom Walsh in the Australian Dictionary of Biography