Alice Yoxon was 13 years old when war was declared. At school she learnt about citizenship, national pride and duty, subjects that gained new relevance when her brothers, Fred and Lew, enlisted. At home, she collected recipes, cartoons and cigarette cards, but postcards from her brothers at the front were especially precious.

Australian schoolchildren were excited by the romance and adventure promised by war. Eager to contribute and encouraged by their teachers, they were enthusiastic fundraisers. After leaving school, boys often enlisted and many girls continued to do voluntary work. 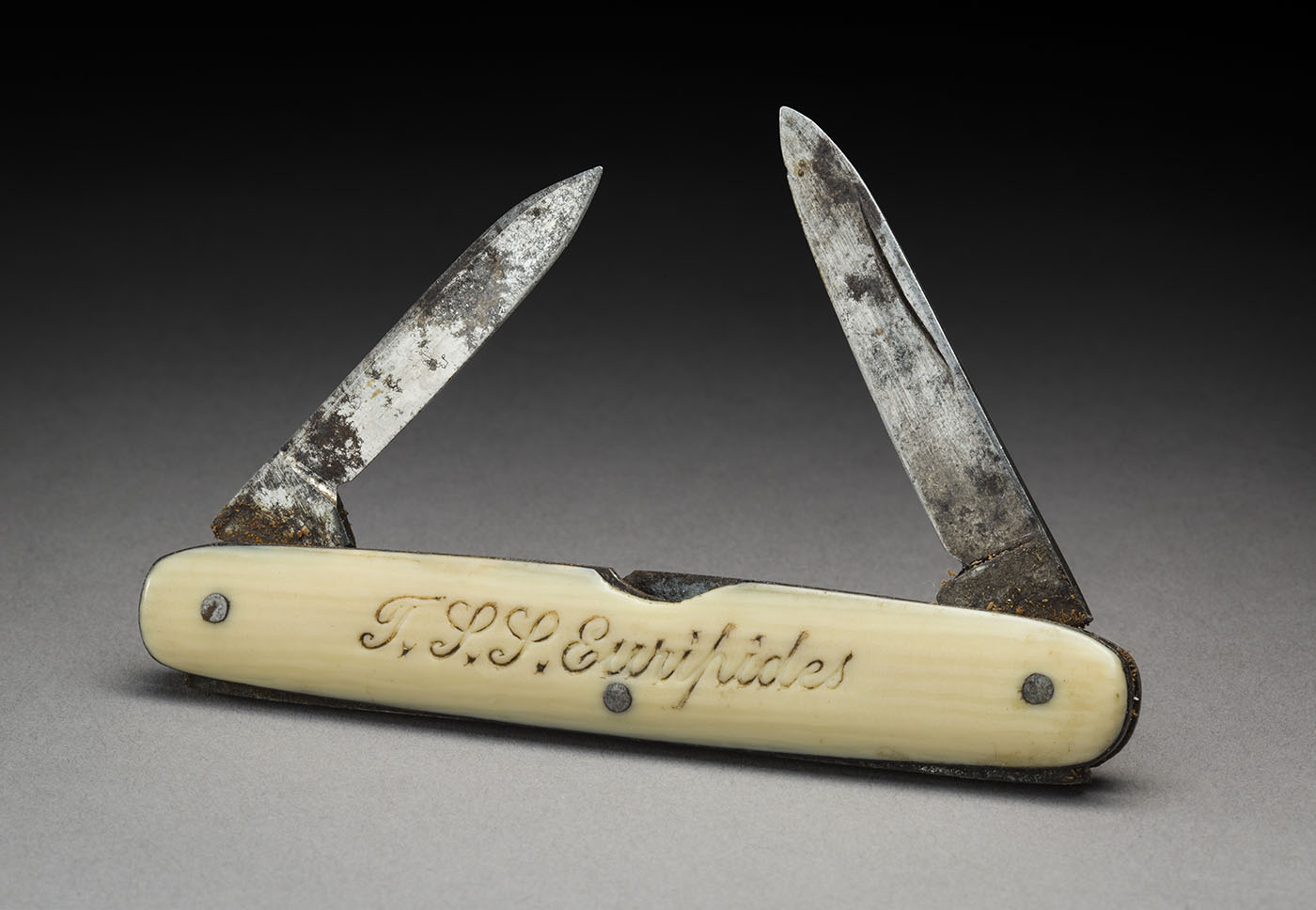