In late 1917 Anne Fraser Bon loaned her pet cockatoo to No. 1 Rest Home in Melbourne.

She thought Cocky would cheer up the wounded soldiers who were undergoing rehabilitation and retraining. Cocky quickly learned their colourful language and even picked up a few words of German.

A patient at No. 1 Rest Home trained Cocky to sit on his shoulder when he went out for a walk. Worried that Cocky would fly off, Bon asked for his return. Cocky died in 1925, aged 47.

Bon successfully managed her family’s cattle properties while being a generous philanthropist involved in Aboriginal, migrant and mental health issues.

After the war she donated £20 each Christmas to every blinded soldier in Victoria. 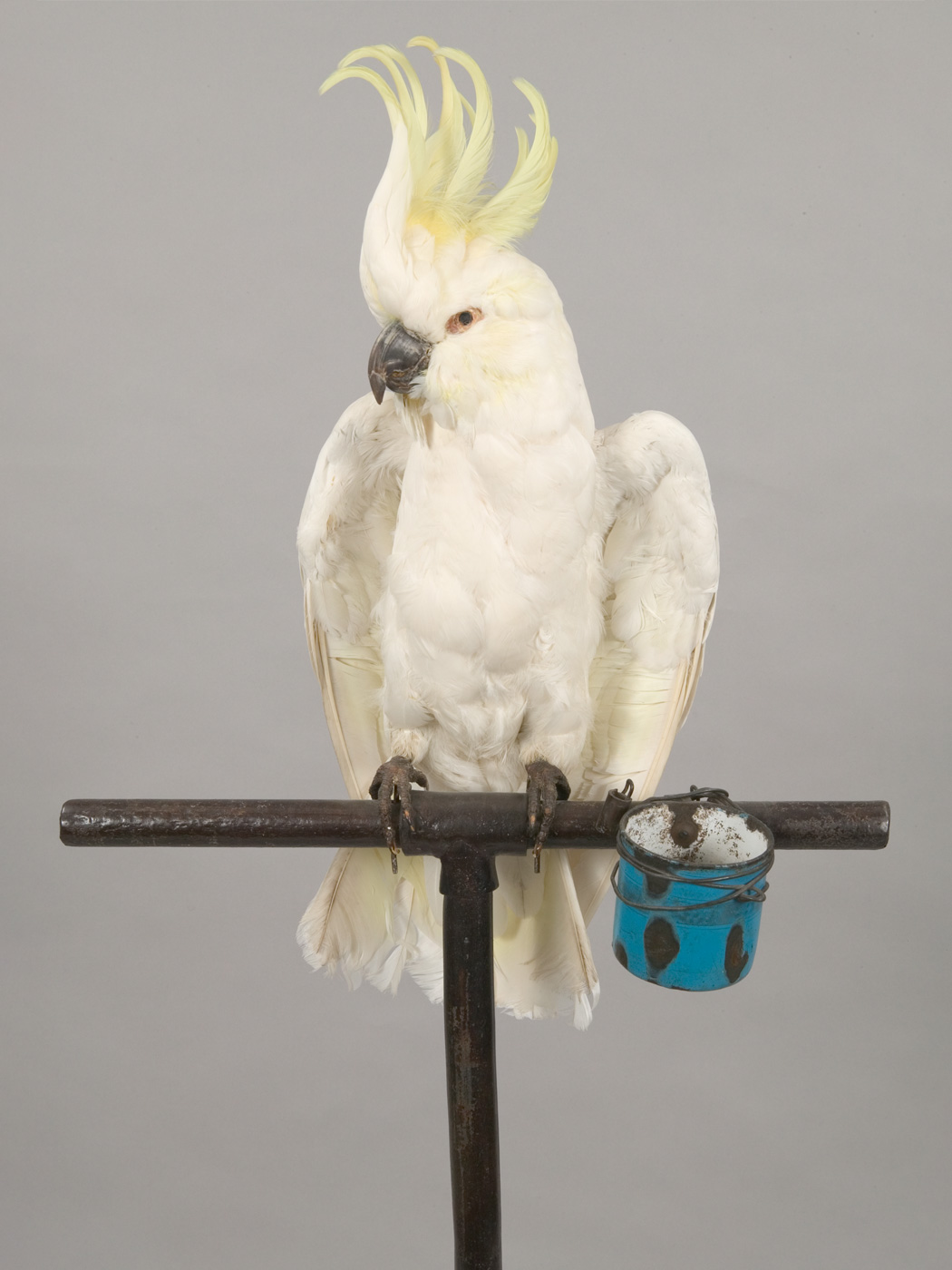 Anne Fraser Bon in the Australian Dictionary of Biography

Anne Fraser Bon on the National Library of Australia website