Elizabeth ‘Betty’ Anderson served with the Red Cross in Melbourne during the First World War. She was one of thousands of women who worked as nurses or voluntary aids in hospitals and rest homes across Australia.

Despite the early rush to enlist, there was no labour shortage on the home front. High unemployment meant that women were not needed to take on men’s jobs.

Instead, they had to find other ways to play a meaningful part in the war effort. One career that was available was nursing — an occupation that affirmed women’s traditional role as nurturers and carers. Even so, only about 2,000 served overseas. 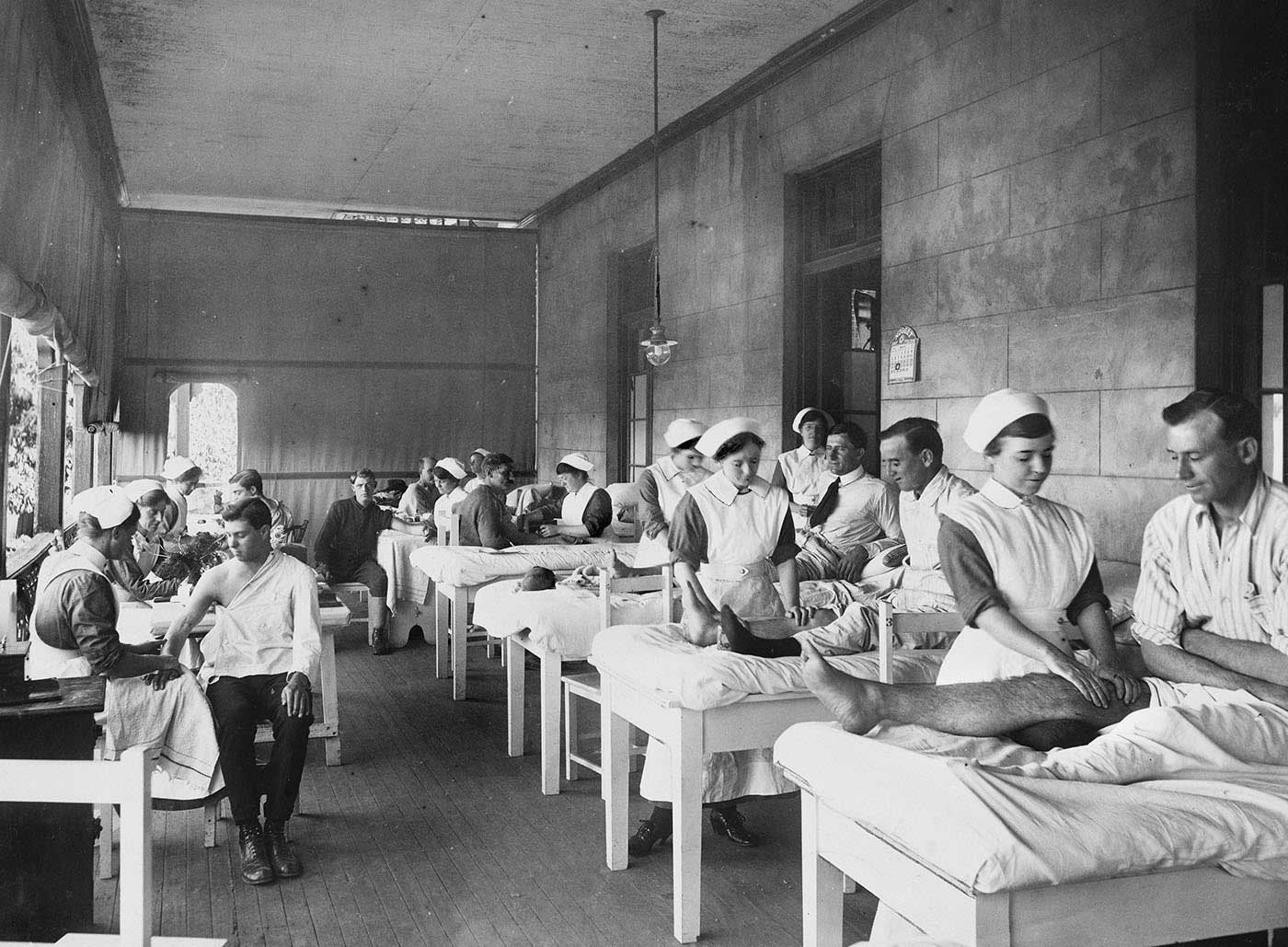