Les Darcy was at his fighting best in 1916. He had won 22 consecutive fights, including the Australian middleweight and heavyweight championships. His modesty and devotion to his family endeared him to the public.

Darcy withstood public pressure to enlist — just a few more fights would provide for his family. On 27 October 1916 the day before the conscription referendum, he sailed for America. The media branded him a shirker. Amid the controversy, Darcy’s fights were cancelled and the trip proved a disaster.

However, Australians were shocked when Darcy died of septicaemia in May 1917. Thousands lined the streets of Sydney for his funeral procession. In death, it seemed, all was forgiven. 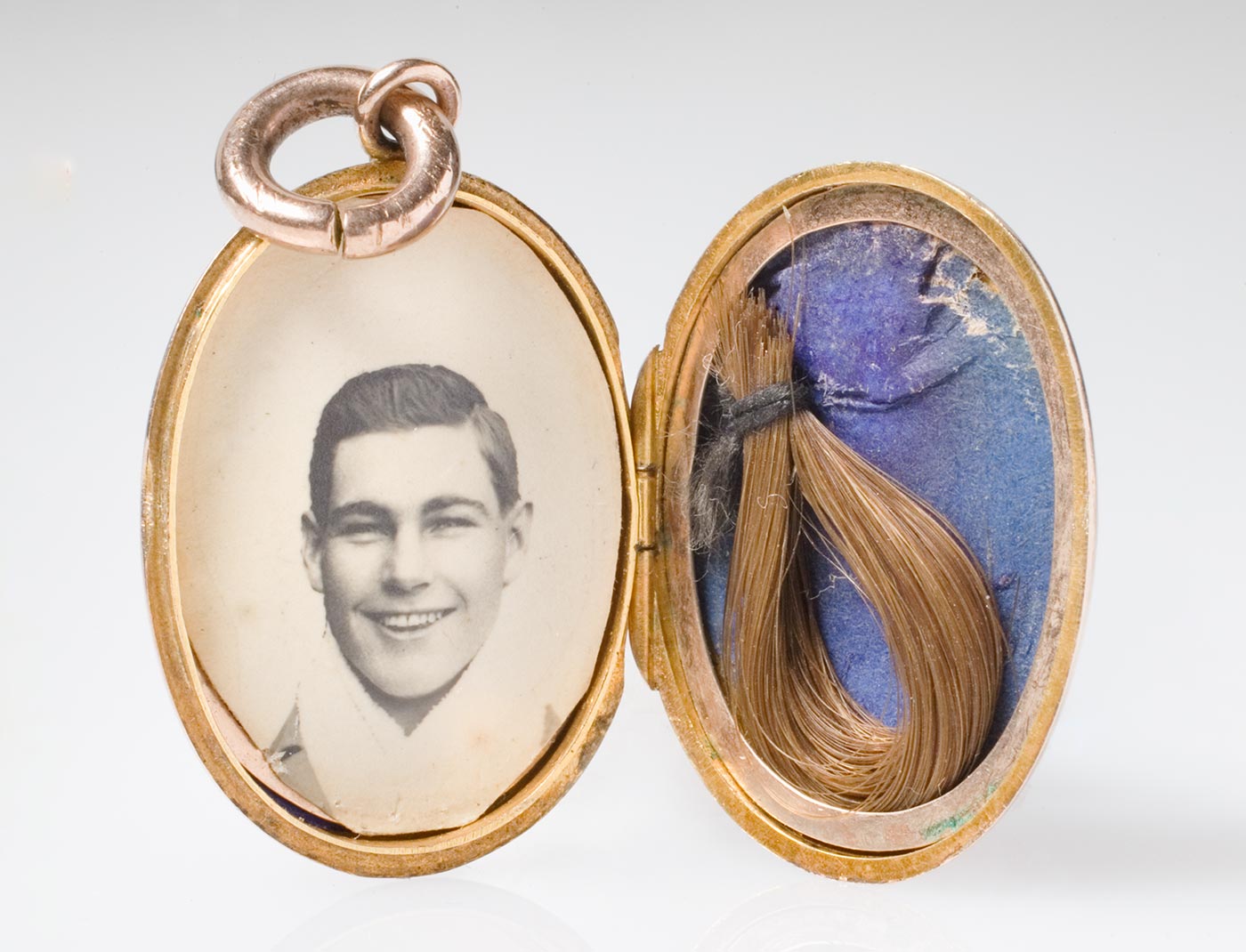 Les Darcy in the Australian Dictionary of Biography