Phillip Schuler was the war correspondent for the Melbourne Age. He travelled to Egypt with the first Australian Imperial Force (AIF) contingent and, in July and August 1915, filed a series of stories from Gallipoli.

His reports introduced the Australian public to the horrors of war, the inefficiencies of the campaign, and the bravery of their men.

Schuler also took thousands of photographs that documented the everyday aspects of war – troops, trenches and shellfire. His words and pictures helped shape the Anzac legend.

Schuler enlisted in the AIF in 1916. He fought in France and Belgium and, in June 1917, was wounded in the Battle of Messines. He died a few days later. 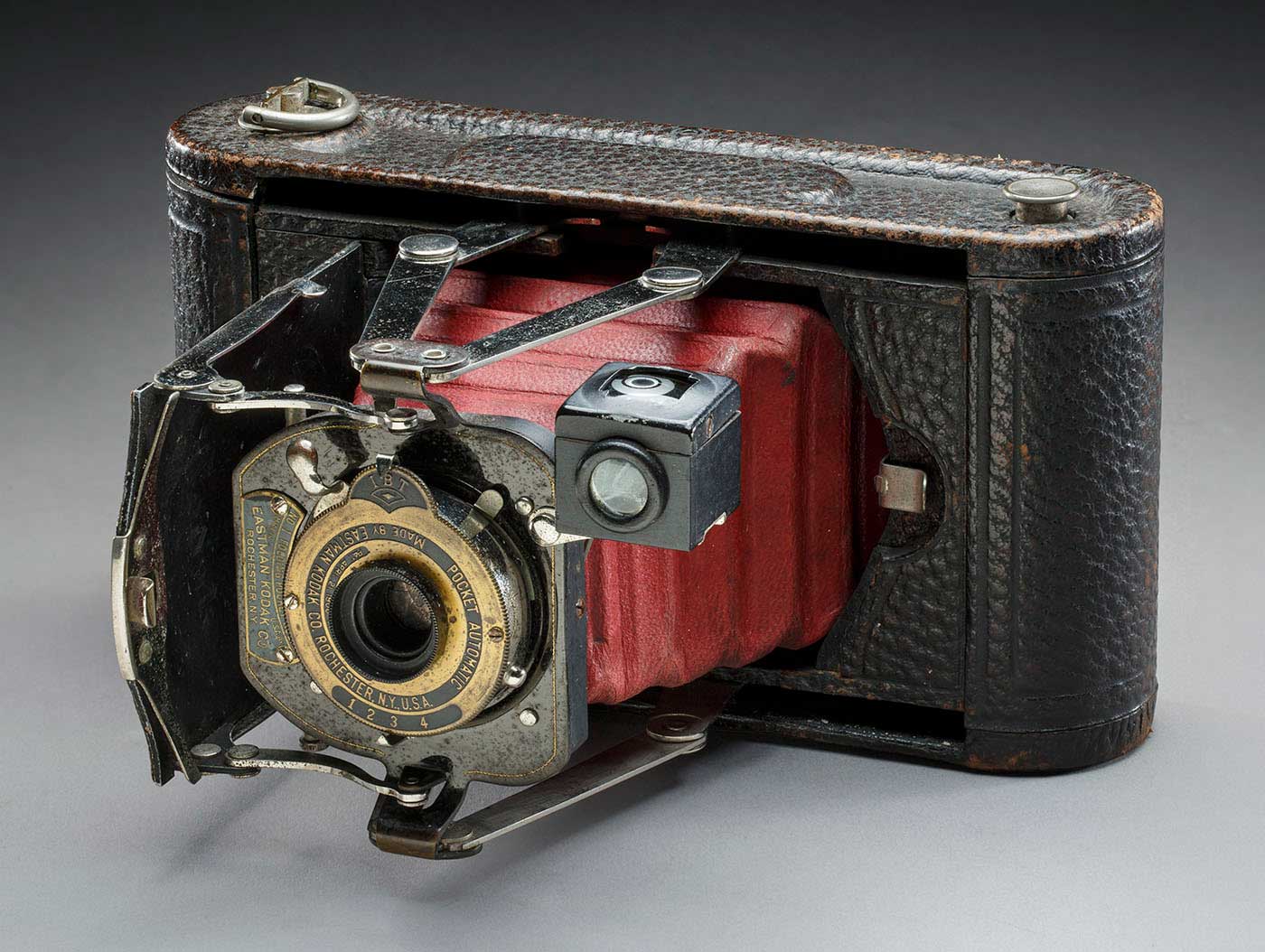