During the First World War, Robert Menzies was studying law at the University of Melbourne. He was president of the Students’ Representative Council, editor of the university magazine and a member of the Melbourne University Rifles militia unit. In May 1918 Menzies began practising as a barrister.

Though supportive of the war effort, Menzies decided not to follow his two older brothers into the army. He said at the time that ‘the path of duty does not always lead to the recruiting depot’.

His decision not to enlist dogged his political career, but Menzies became Australia’s longest-serving prime minister. 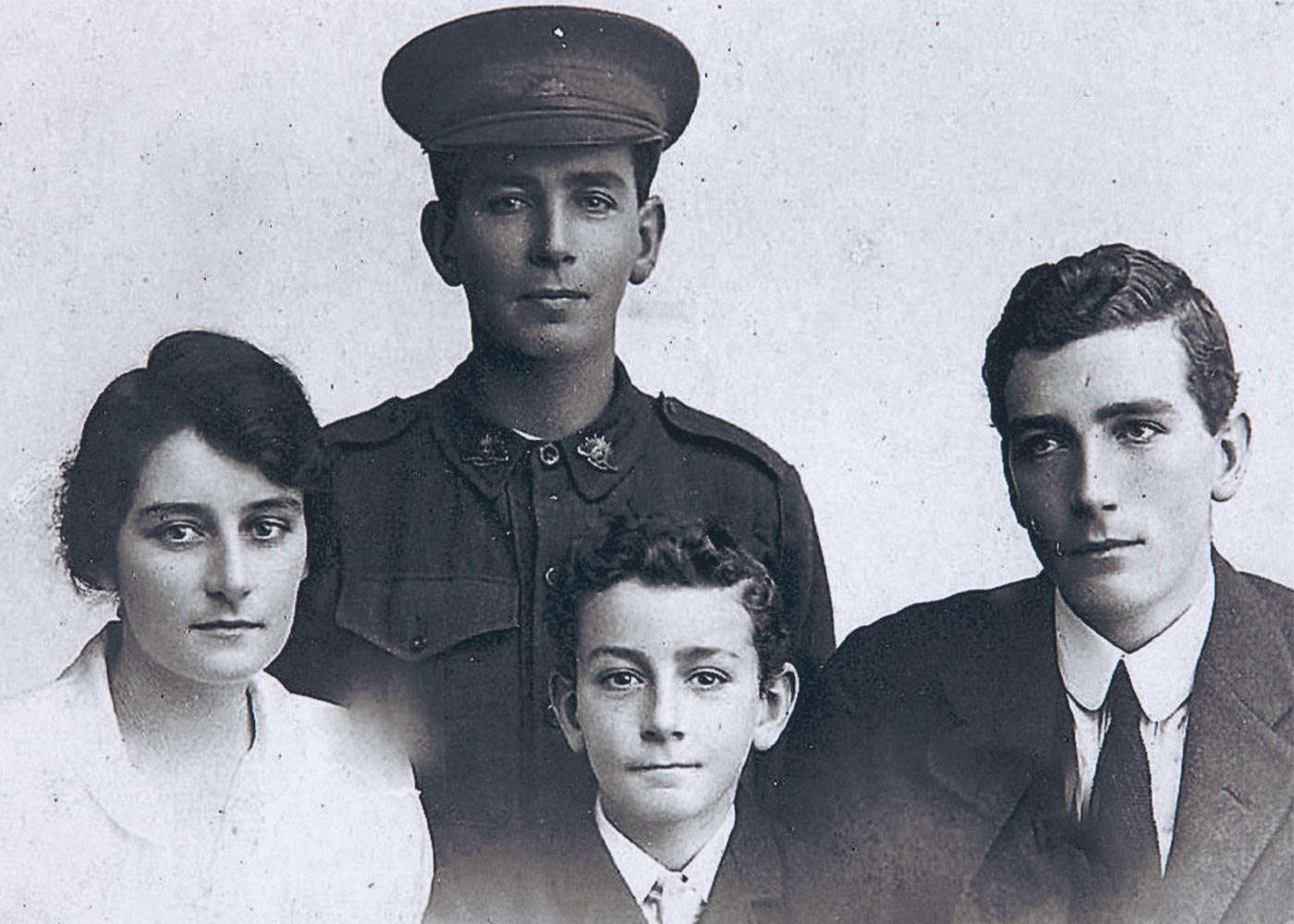 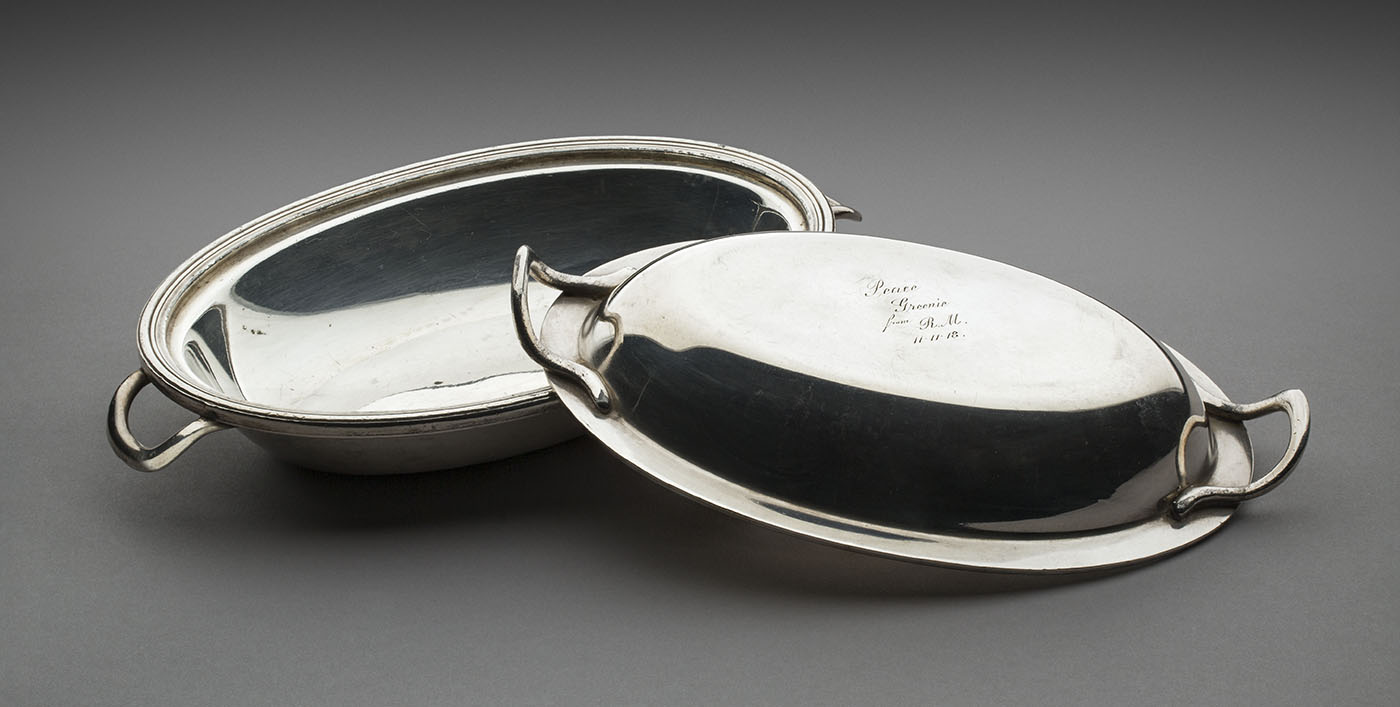 The Menzies children (from left): Isabel, James Leslie (in uniform), Sydney and Robert

Learn more about Prime Minister Robert Menzies, and the life and times of other Australian prime ministers.

Robert Menzies in the Australian Dictionary of Biography