In her short career, she appeared in at least 17 films and, with director Raymond Longford, collaborated on many more. Set against a distinctly Australian background, these films played on the contrasts between city and country, upper and working class, and England and Australia.

By 1914 movies had become a national obsession. Humble suburban picture palaces and grand city theatres catered to a wide audience. Programs included several short non-fiction films, some comedies, a newsreel and a feature. Cheaper than the theatre, a trip to the pictures was an escape available to many. 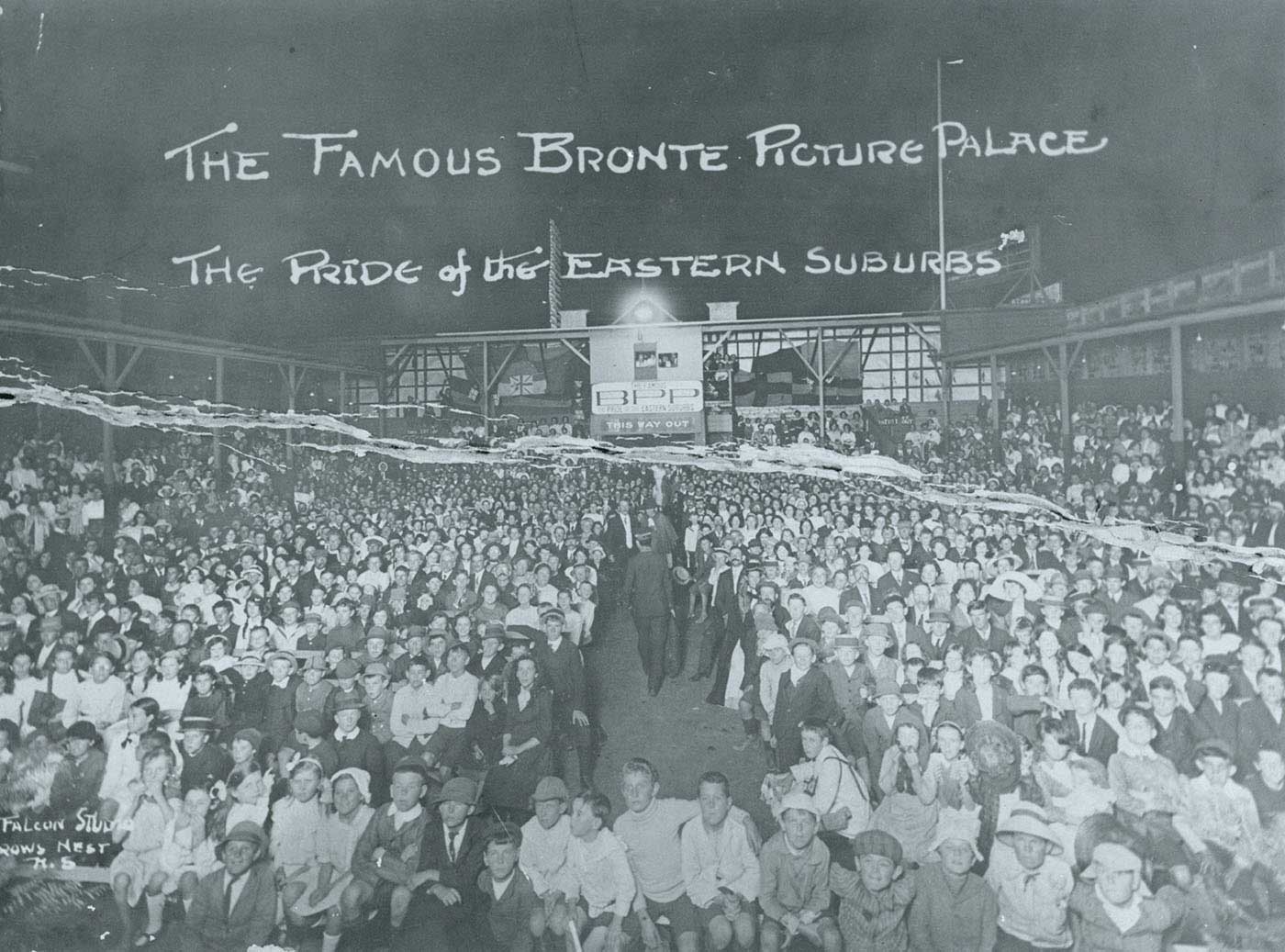 Lottie Lyell in the Australian Dictionary of Biography