Hans Overbeck was fascinated with the world. A German businessman, linguist and entomologist, he was working in Singapore when war broke out. Imprisoned as an enemy alien, he was transferred to Australia with other German internees in 1915 as the British attempted to rid their Asian colonies of German influence.

While interned, he translated traditional Malay texts, began learning some of the local Aboriginal languages and collected ant specimens, many of which were later identified as new species. 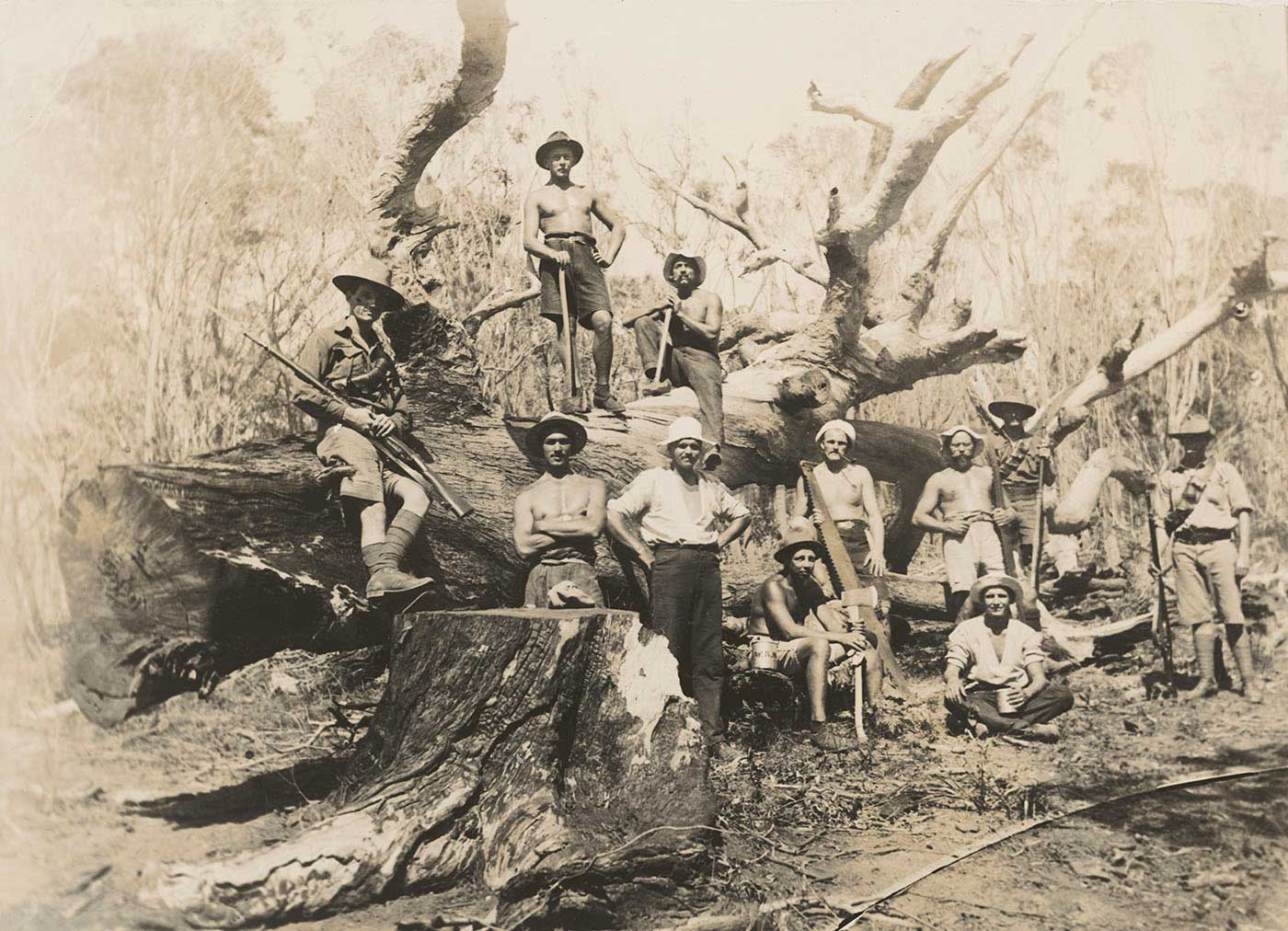