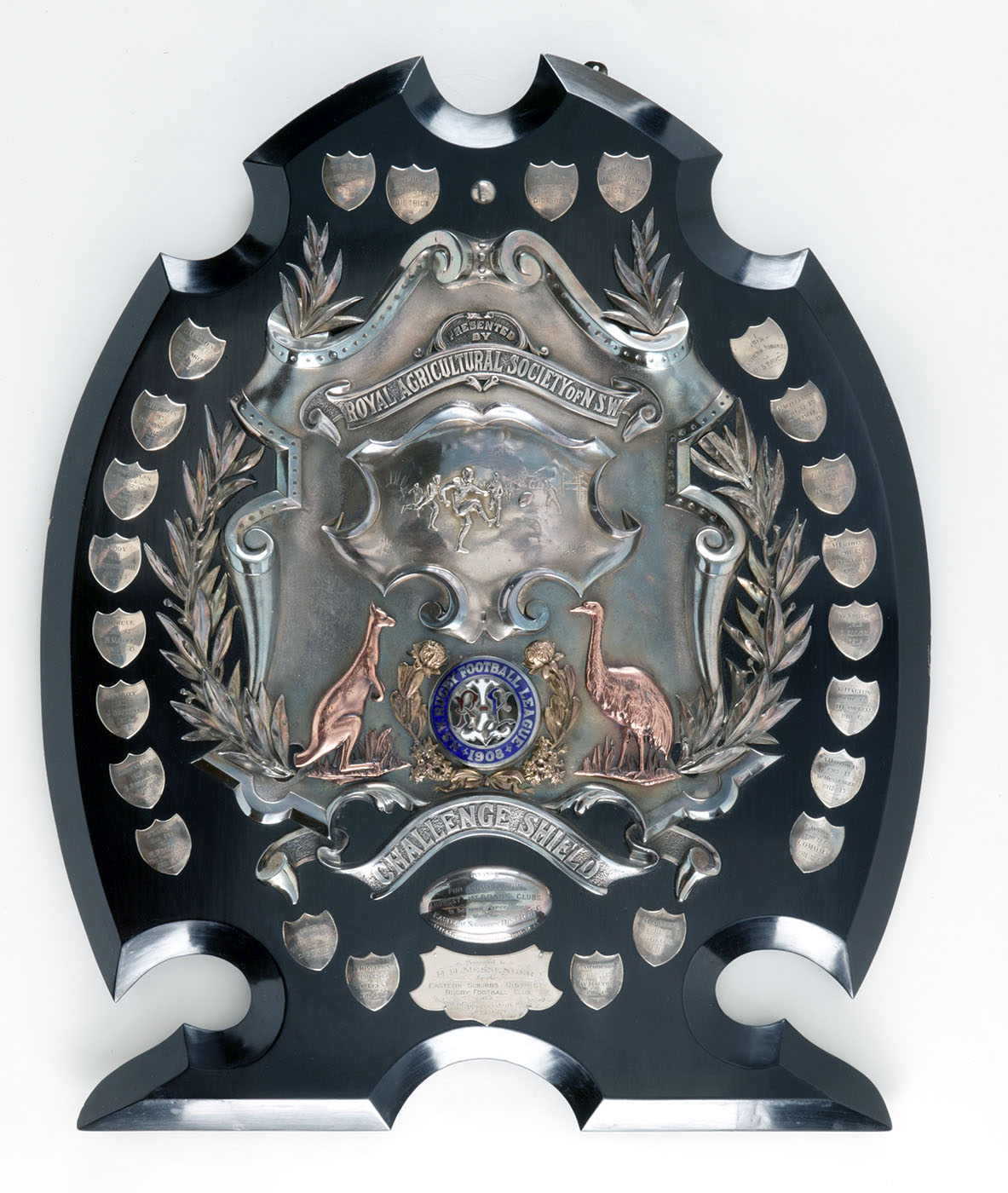 The Rugby League’s prospects are very bright. The growth of this body is one of the most remarkable events in Australian, or, for that matter, the world’s sport. In a few short years Rugby League football has made such inroads on the Sydney public’s favour that it outdistances all other codes in this respect.

The various football codes were a major source of entertainment for fans of winter sports in 1913. In Queensland and New South Wales, rugby league and rugby union competed for attention. Soccer, or association football, was also played throughout the country.

Debate raged about the alleged evils of professionalism in football. Rugby union, the amateur code, claimed the moral high ground. Supporters of Australian Rules and rugby league, however, embraced the concept of players being compensated for time lost from work. The evolution of football into an important sports entertainment business had begun.

A key figure in the early success of rugby league was New South Wales player Herbert Henry ‘Dally’ Messenger, known as ‘The Master’ (1883–1959). A rising talent in rugby union, with considerable appeal to fans, his defection to rugby league added credibility to the new code.

Messenger quickly emerged as rugby league’s first superstar, taking on legendary status within the game. Messenger captained the Eastern Suburbs team in 1913 and was presented with the Royal Agricultural Society Challenge Shield after Eastern Suburbs won the premiership for the third year in a row.