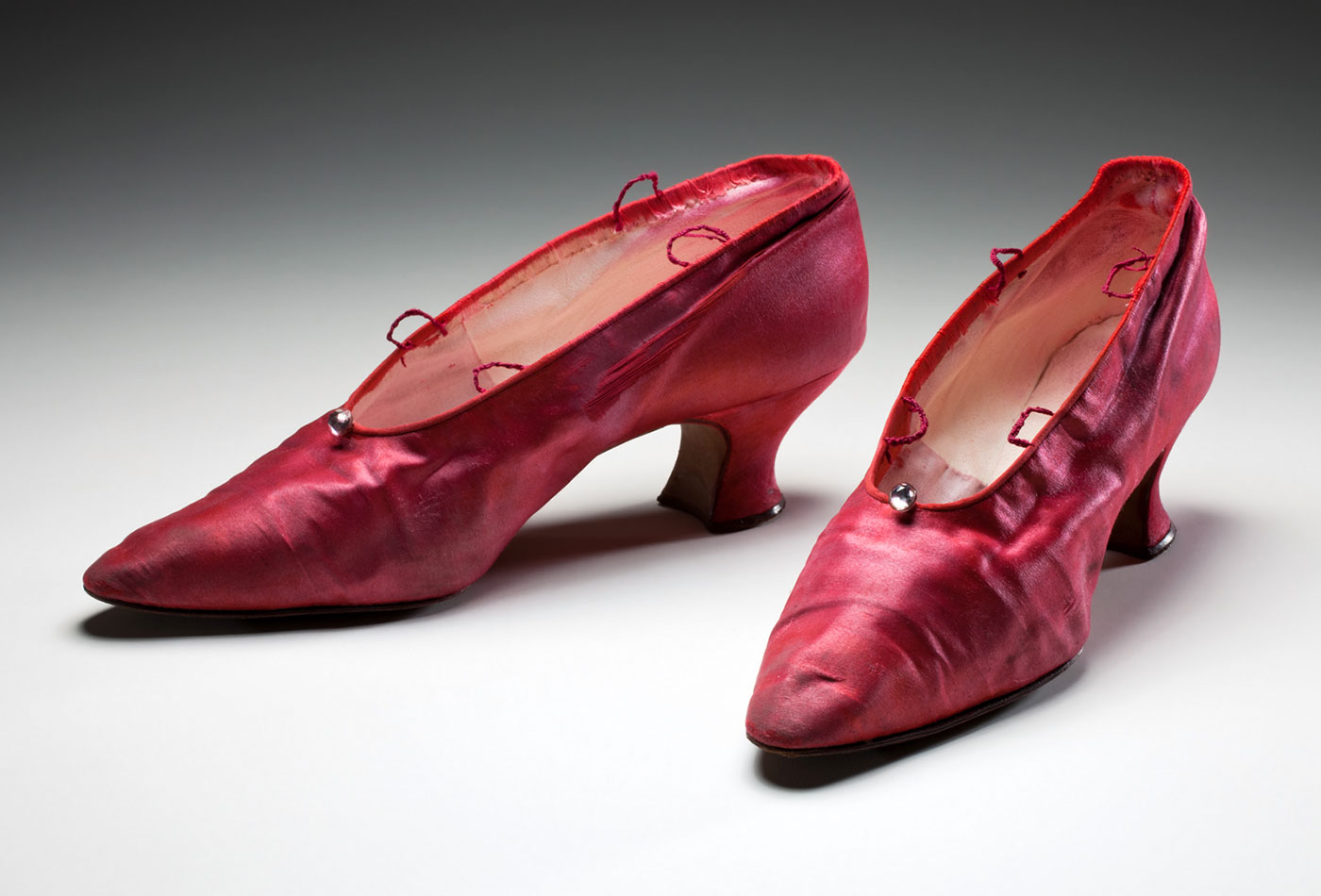 Uneasy lies the crowned head that contemplates the tango and its possible effects upon the morals of the realm … The King and Queen disapprove of the dance; the Kaiser issues an army order against it; but the President of the United States, persistently libelled as a 'wowser,' allowed it at the White House … The cable now tells us why the Kaiser banned the tango. The disquieting discovery was made that the Crown Princess was taking lessons in 'ultra-modern' dances.

In 1913, fashionable Europe was gripped by what the Melbourne Argus called ‘Tangomania’. What started as ‘a novelty in the spring’ became ‘a craze in the summer and an obsession in the autumn’, as historian Virginia Cowles put it. The dance style travelled from the squares of Buenos Aires to the salons of Paris, developing from a dance associated with working class men and prostitutes to one that elegant Parisians were eager to learn, perhaps schooled by the sons of wealthy Argentinians travelling in Europe.

From late 1913, Tangomania swept the dance halls and theatres of urban Australia. The grand Palais de Danse at St Kilda opened with a tango performance just before Christmas. Hotels advertised ‘tango teas’ and ‘tango baths’ to attract customers. There was now a market for ‘tango corsets’ and special tango shoes, such as a pair worn by a member of the Faithfull family, from a sheep station near Goulburn, New South Wales. Judging by their frayed heels, these pink-dyed satin slippers saw many nights of dancing.

While young women and men embraced the new dance craze, respectable folk expressed horror. Tango was only the third formal dance, after the Viennese waltz and the polka, in which men and women held and faced each other to dance. Previously, social dancing had been very regimented, with men and women dancing in lines or square formations and barely holding hands. The other revolutionary aspects of tango were that the steps followed no set sequence and dancers performed intimate ganchos in which the woman flicks her leg between the man’s.

The tango transgressed social mores and led Queen Mary and King George V to publically express their disapproval of the dance. Debate raged in the letters to the editor of The Times throughout May 1913 as to whether the tango was a freakish, wanton, licentious dance or one that could be performed with propriety and decorum. Across the channel, the German Kaiser forbade soldiers to dance tango and Pope Pius X instructed all Roman Catholic clergy to ‘initiate a crusade against the step’ as it was ‘offensive to every right-minded person’.

Into this controversy stepped Vernon and Irene Castle, dance partners from New York, who popularised tango and showed that it could be a dance of skill and refinement. Irene Castle believed that the tango they danced was acceptable because they were ‘young, clean, married and well-mannered’. In faraway Australia, some of the residents of St Kilda were not convinced and held a public meeting to protest the opening of the Palais de Danse and its exhibition tangos. However, children’s author May Gibbs decided that the tango was fun and had her innocent gumnut babies learn a dance she called ‘the tickletoe’.

These tango slippers are reminiscent of glamorous nights spent perfecting a new and controversial dance style, but they also represent a dance that symbolised a desire for greater personal and social freedom and the optimism of change.