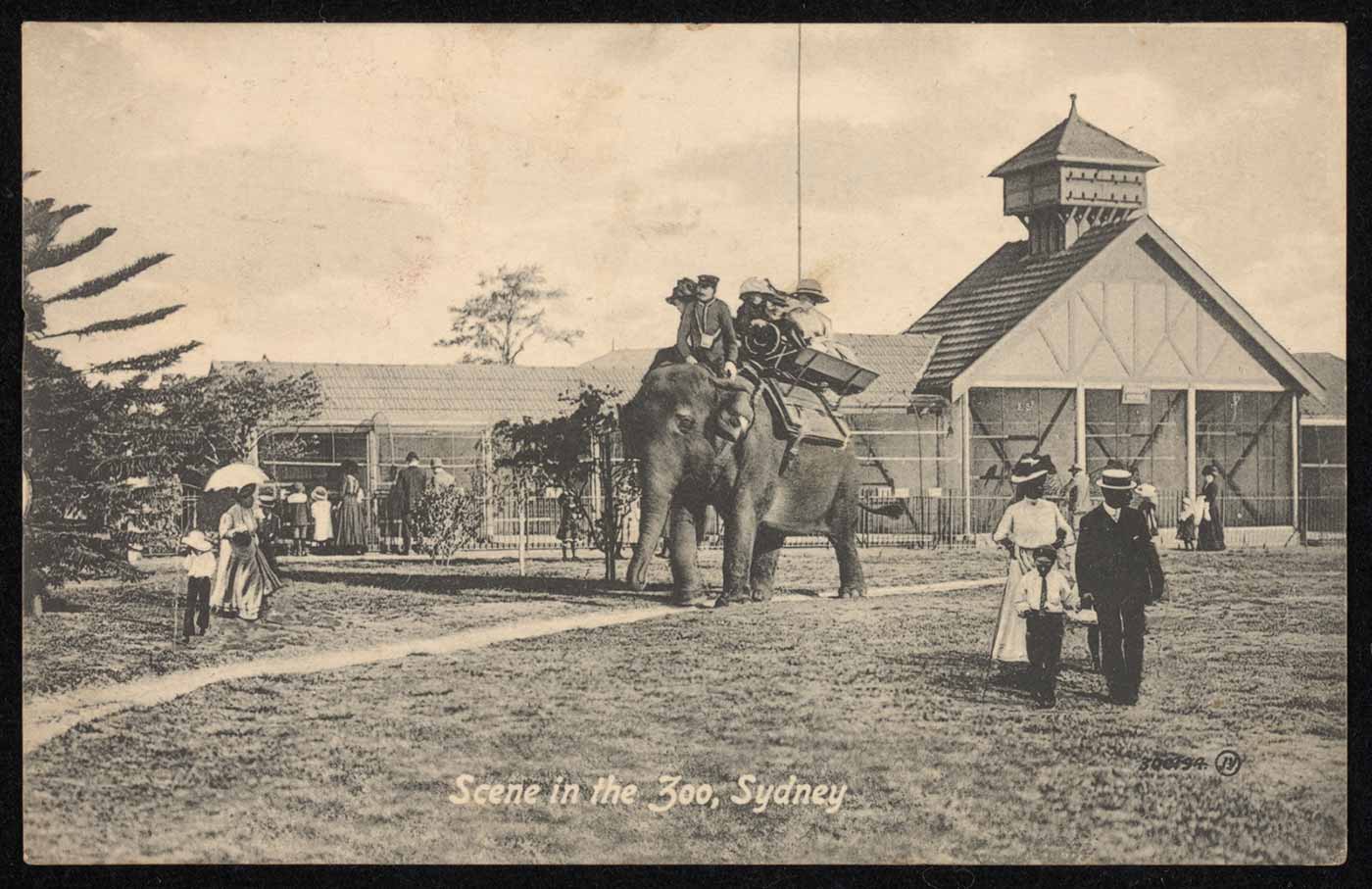 The first Australian postcards date from 1875, just a few years after picture postcards appeared in Europe. First issued by the New South Wales post office in Australia, postcards, with a photographic image on one side and space for stamp, address and a brief message on the other, became a hugely popular means of communication.

A product of mass literacy, industrial printing presses and rapid, steam-powered transport, the first decades of the 20th century were the postcard’s heyday. These seemingly insignificant objects document the social history of many aspects of the period, both in their choice of images and in the messages they carried.

Postcards reproduced artworks, hand-drawn illustrations and photographs; some commercial, others family photographs or holiday snapshots, printed onto cards by photographers.

Many postcards featured photographs taken by professional photographers, large numbers of whom were working in Australia in the early decades of the 20th century. The subject matter of these photographs was varied, and included advertisements, popular leisure and entertainment activities and scenes of Australian places of interest.

In 1913, families often relied on outings for their entertainment and, for urban dwellers, a trip to the zoo was an exciting and inexpensive choice. In Sydney, a day at the zoo meant a trip to Billy Goat Swamp, Moore Park, the site of Sydney’s first public zoo. In this postcard, entitled ‘Scene in the Zoo, Sydney’, parents stroll with their children, viewing the aviaries.

A group of women in long dresses and large hats take a ride on an elephant. As well as illustrating the changing role of zoos from places using animals as a source of entertainment to institutions involved in education and conservation, the photograph reminds us that women managed to undertake leisure activities despite the constraints of contemporary fashion.

This postcard was sent to Master Franklin Wunderlich in Switzerland. The handwritten message on the back reads, ‘A merry xmas and happy new year to you my dear Frankie! Your loving auntie, Fannie’.

This postcard, one of thousands of ephemeral messages posted in, from and to Australia in 1913, is a valuable record of everyday life. Originally produced to be cheap and disposable, it has become a lasting link between the past and the present.