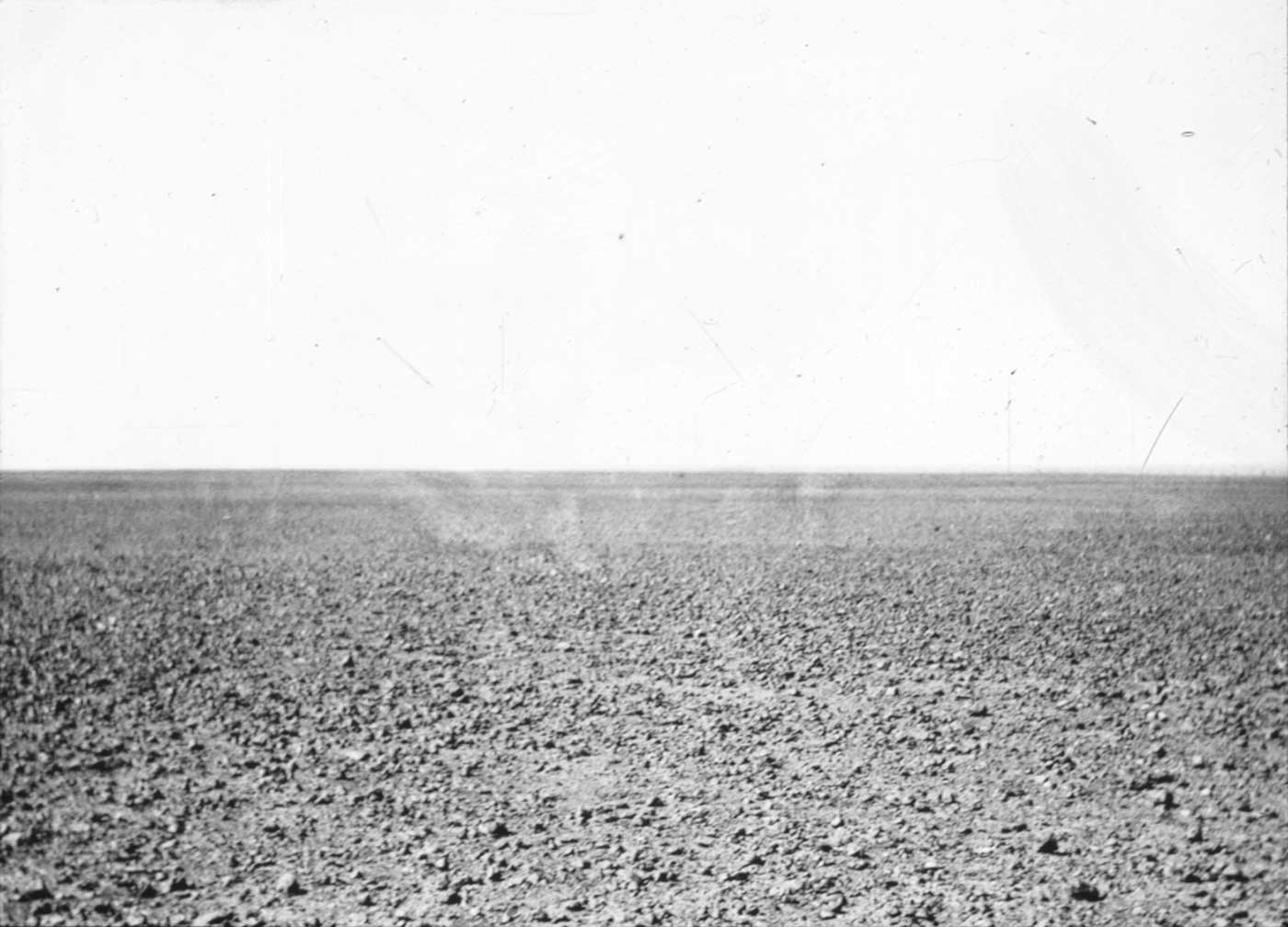 At the Presbyterian School Hall last night the Rev. John Flynn ... gave an interesting and instructive address on the work of bringing the Christian influence to bear upon the inhabitants of the Northern Territory and Central Australia. The address was illustrated by about 80 lantern views. He said that the total white population of the Northern Territory was 1729, of whom 456 were females … at the conclusion the lecturer was accorded a hearty vote of thanks.

In his 1912 report, A Call to the Church, young Presbyterian minister John Flynn made an impassioned plea on behalf of isolated Australians. Flynn’s call for ‘a mantle of safety over the inland’ inspired the establishment of the Australian Inland Mission. From 1913 ‘patrol padres’ were deployed to supply basic services to people living in remote inland Australia.

These versatile missionaries provided religious and pastoral care, library and mail-carrying services, basic dental and health care, and even hairdressing and station work, not to mention extensive tea-drinking and conversation. Bush hospitals were gradually established, in which nurses provided better health care than was previously available.

Ultimately, it was Flynn’s passion for the foundation of the Flying Doctor Service, established in 1928, that saw him recognised on the Australian $20 note.

Flynn used photography to raise awareness of the living conditions of people in the remote inland. He was able to inform, entertain and inspire audiences to support his mission to create a ‘mantle of safety’ across inland Australia by using photographs at lantern-slide nights and in the journal he edited, the Inlander.

A Call to the Church, National Library of Australia