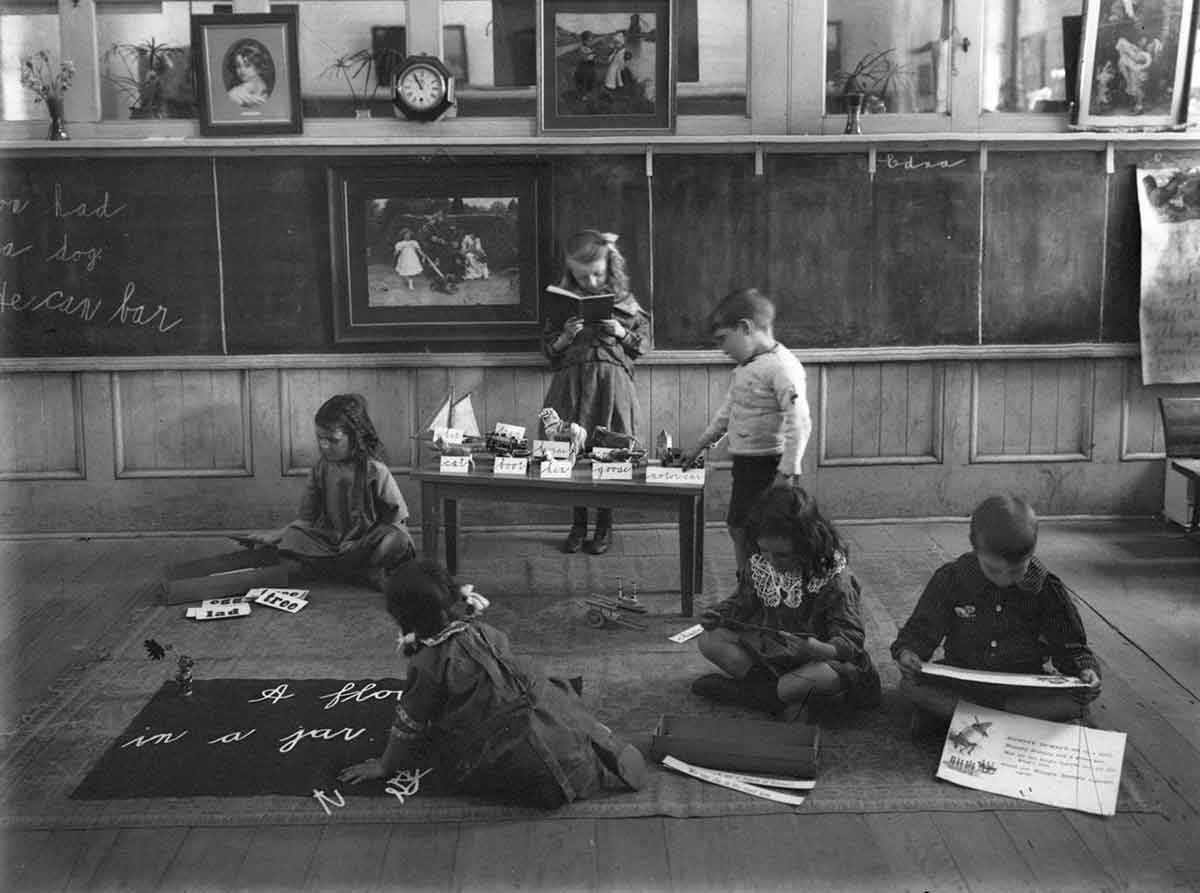 Mr. Albert Mansbridge, M.A., founder and Secretary of the Workers’ Educational Association of England, is a man of striking personality. Ten years ago he became impressed with the idea that there was a demand for higher education among the working classes … To-day nearly 9,000 members are ... wielding an ever-increasing influence towards the welfare of the nation.

In 1912 the New South Wales Minister for Public Instruction reported: ‘It is possible for every boy or girl in this State who possesses the requisite ability and determination to pass from the public schools to any profession, whose doors can be entered only through the University, whatever the social or financial status of the parent’.

With governments of the day convinced that better education would benefit both individuals and wider society, new opportunities to learn flourished across Australia in 1913. Free high schools were built, opportunities for workers to undertake education expanded and, in Western Australia, the first free university in the British Empire enrolled its first students.

In 1913 Dr Maria Montessori held her first international teacher-training course in Montessori methods in Rome. Among the 90 students enrolled were Sydney kindergarten teachers Rhoda and Norma Selfe, and Martha Simpson, the mistress of the Infant Department of the Blackfriars School, Sydney.

Martha Simpson promoted the virtues of the Montessori methods: ‘[B]ased as it is on liberty, the Montessori system is particularly well suited to the educational needs of a free, democratic country like Australia, where self-reliance, individuality, resource, originality and freshness of thought are qualities much to be desired in the future citizens.’