Listening to Country: The inseparable links between family and Dreaming on the ‘Canning Stock Road’ (part three)

It's good for whitefellas and young people like us to know the connection ... To know that we all just connected no matter what different language we speak, but we just one family ... We just all connected through our skin colours. 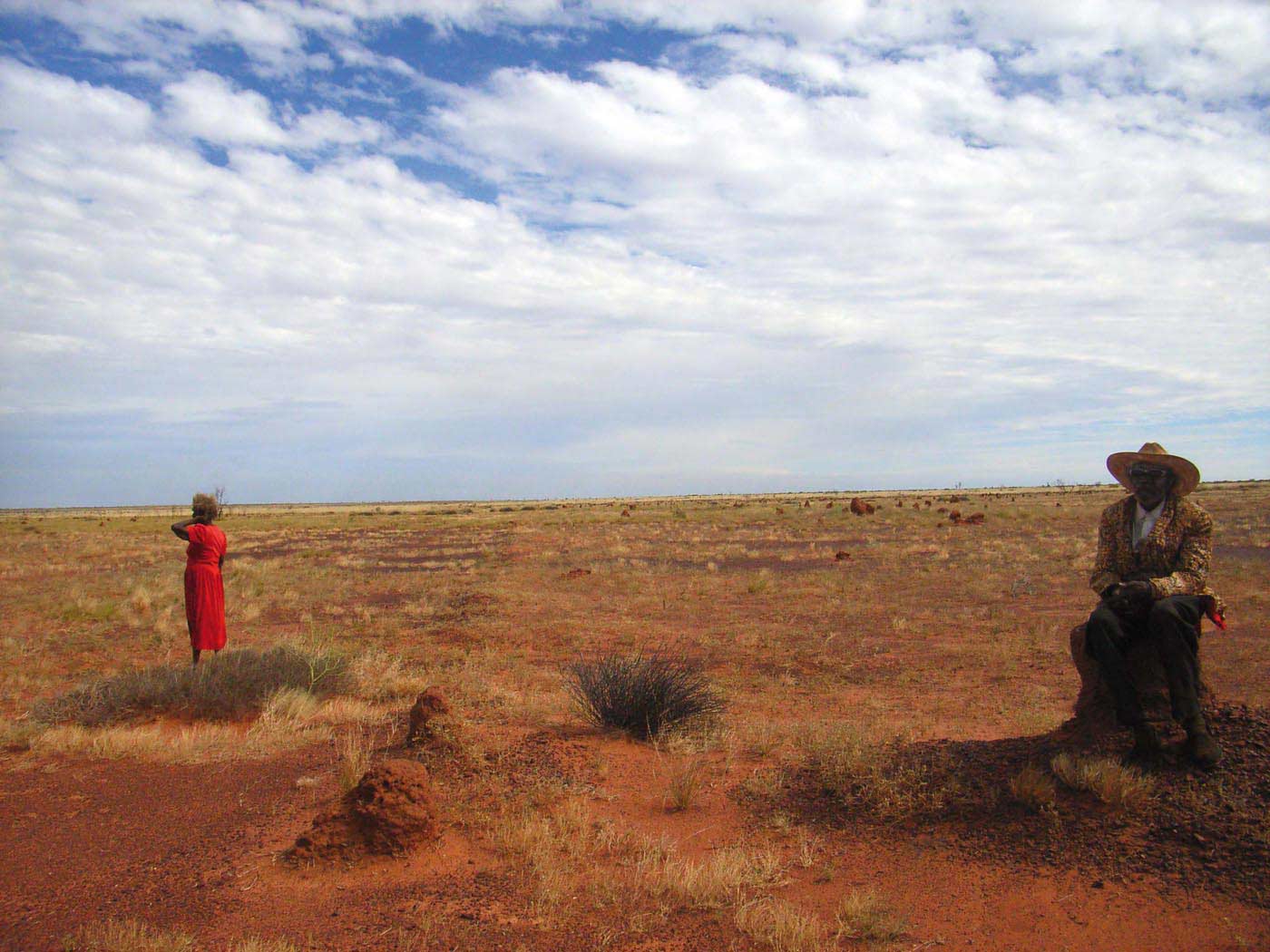 Of all the characteristics that define Western Desert societies, the concept of walyja, or family, is one of the most encompassing and profound.

Across this region, extraordinary genealogical connections link people from multiple language groups. Traced geographically, these ties form a vast network of associations that extend from the stock route region to the Central Desert, to the East and West Kimberley, Pilbara and goldfields.

In desert cultures, a person's kinship associations include all of their relationships, not only those with people related to them by blood or marriage. These ties derive from a complex system of relationships, which is referred to as the 'skin system' or 'skin colours'.

Created by ancestral heroes during the Jukurrpa, the 'skin system' forms an intricate web of social, cultural and familial associations that includes not just people but also animals, Country, plants and ancestral beings.

Skin names group people and things by their 'alikeness'. Brothers, for example, are considered 'the same', and as such, belong to the same skin group. Because of this, children regard their father's brothers as 'fathers' rather than 'uncles'.

This affinity can be seen in the relationship between Clifford Brooks and his 'father', Rover Thomas, who is the youngest brother of Clifford's biological father, Charlie Brooks. The children of brothers, like Rover and Charlie, belong to their own skin group and refer to one another as 'brothers' and 'sisters', not 'cousins'. [2] 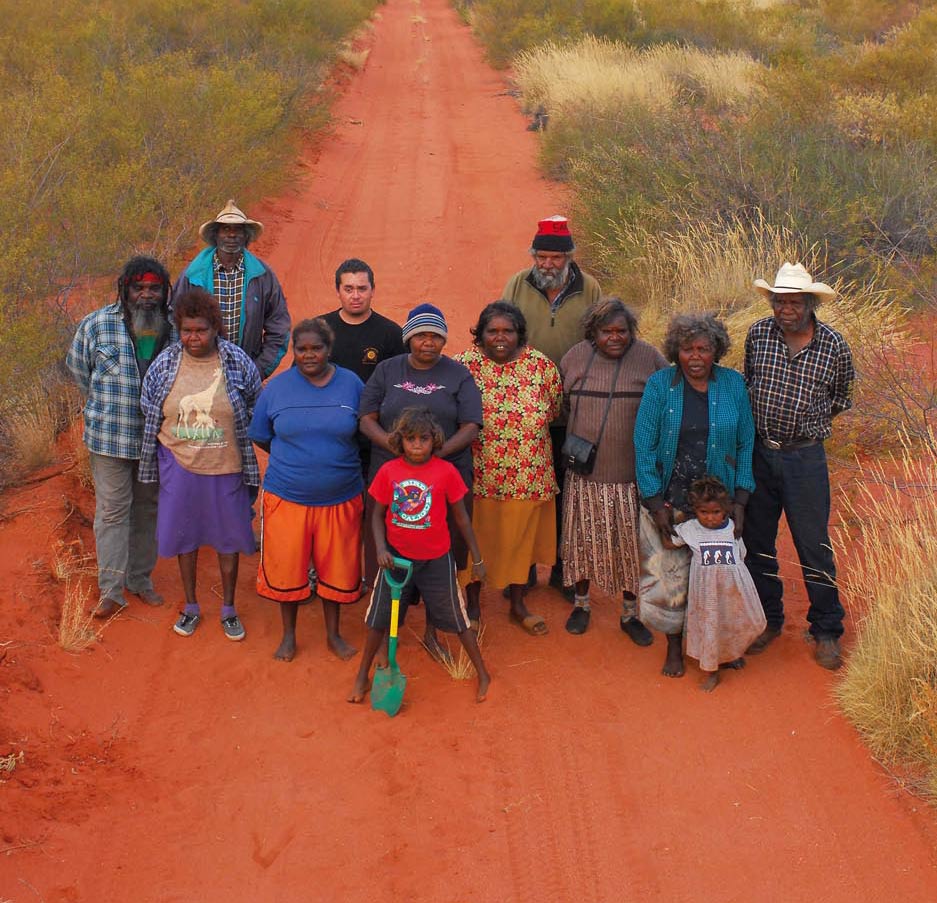 Birriliburu artists and team members on the stock route

People inherit their skin names based on those of their parents. A Panaka man and a Karimarra woman, for example, will have Milangka children, while the children of a Karimarra man and Panaka woman will be Purungu. [3]

Each of these people belongs to a skin group, which contains many other people of the same skin name who may be unrelated to them. Because they are 'the same', however, they will refer to the other people in their skin group as 'brothers' and 'sisters'. [4]

Each skin group is also defined by a set of known relationships to other skin groups, which dictate the appropriate form of behaviour between them, and their obligations and responsibilities towards one another.

These skin relationships even extend to non-Aboriginal people, who are often given skin names in communities to make it easier for people to interact comfortably with them.

Ancestral beings also have skin names, as do different areas of Country and various waters, plants, rocks, animals, birds and patterns of weather. Songs, dances and ceremonies also belong to their own skin groups, and therefore dictate specific responsibilities for people who are 'the same'.

2. A woman and her sisters are also considered 'the same'. Children also call their mother's sisters 'mother'.

3. There are many interchangeable skin systems used across the desert. The one referred to in this example is used by Martu, Juwaliny and Yulparija people, and it contains four subsections: Panaka, Karimarra, Milangka and Purungu. Panaka and Karimarra are marriage partners, as are Milangka and Purungu.

Although brothers and sisters belong to the same skin group, their skin names are differentiated according to sex: for example, Tjungurrayi is male and Nungurrayi is female.

4. As the system in this example contains only four subsections, these kin relationships are also defined along generational lines. Panaka people, for example, can also be the grandparents or grandchildren, as well as the brothers and sisters, of other Panaka people.