Listening to Country: The inseparable links between family and Dreaming on the ‘Canning Stock Road’ (part four)

We all go together like one big family, from one area. Even though we come from different language groups, we're all one. And from that 'one' is that one history of all the whole road. 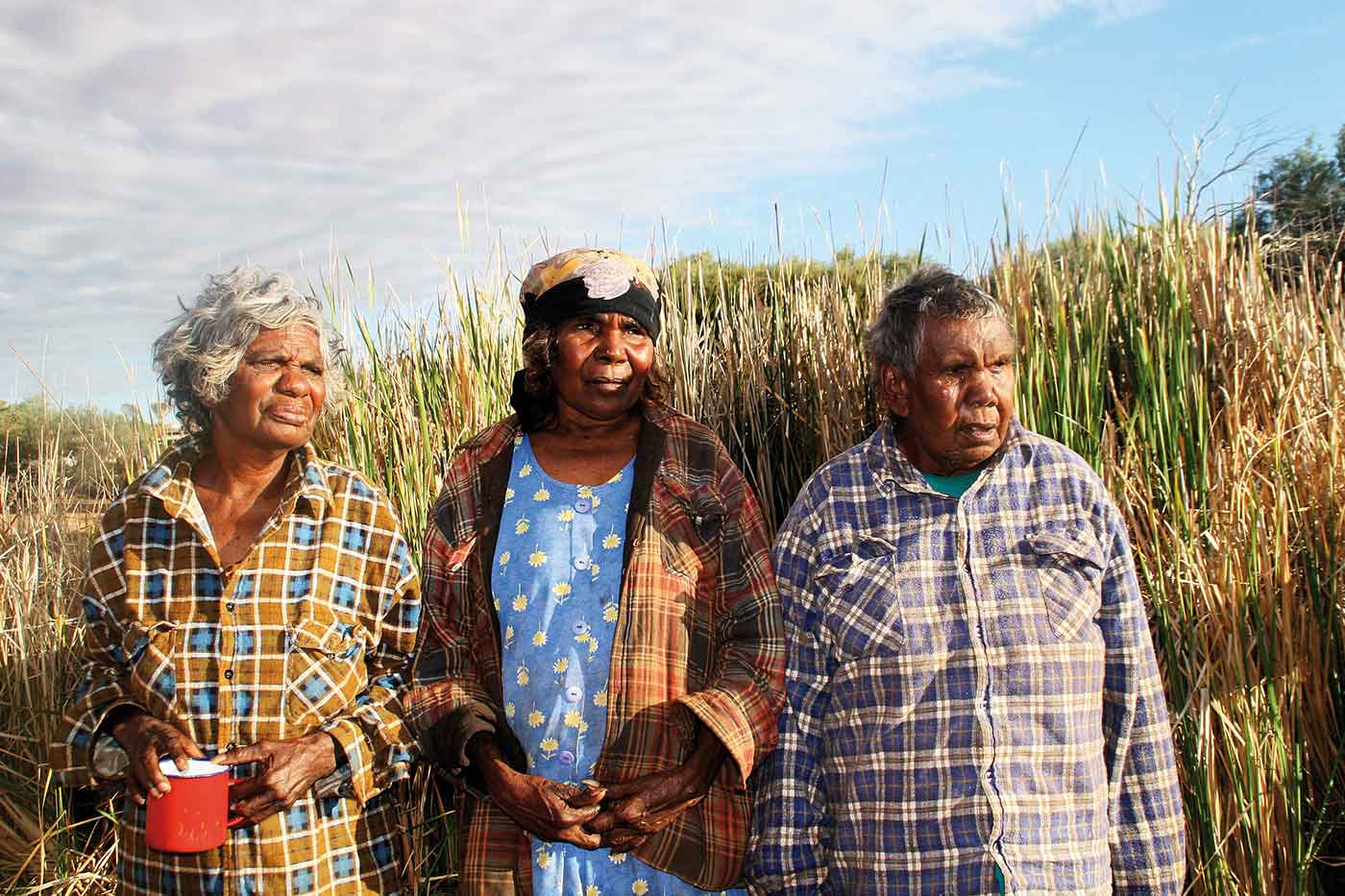 The term 'Ngurra kuju walyja', which translates literally as 'Country one family', describes not only the extraordinary degree to which people are related across the Canning Stock Route Country, but also the pivotal relationship between people and the Country itself.

Although specific families 'belong to', and maintain rights of ownership over, particular areas of Country, these areas are themselves related and interlinked through a matrix of Dreaming tracks or songlines, which trace the creation journeys of ancestral beings.

Although these Jukurrpa beings belong to their own specific areas of Country, they sometimes travelled vast distances and created important sites in distant areas. After returning to their own Countries, the ancestors placed the spirits of people there.

In this sense, Aboriginal people do not just 'belong to' Country, they are intimately related to it. Juwaliny artist Palurn Harry Bullen emphasised the nature of such relationships when he described Wirnpa, the permanent spring where he grew up, by saying, 'I call Wirnpa Daddy.'

Home is like your house, but home to us is like our Country ... No matter where we go we'll always come back to that tribal Country; where old people used to walk around and used to hunt. That's another way of home. And wherever you go you'll always come back and you'll always have a sense of belonging in that place ... Even if a Martu person was born in one little tree in the desert somewhere and he went up north, first time he seen whitefellas, and he went up north or south or east or west and lived on someone else's Country but he was longing for his Country and wanted to go back ... After he passed away he'll always go back to his home. In his spirit, he'll fly back to his home ... We come out through the Country, we come out through the dreams ... and then we live. And when we die we become part of the Country. That's what we believe. When we die, we become one with the Country. Our spirit goes back. 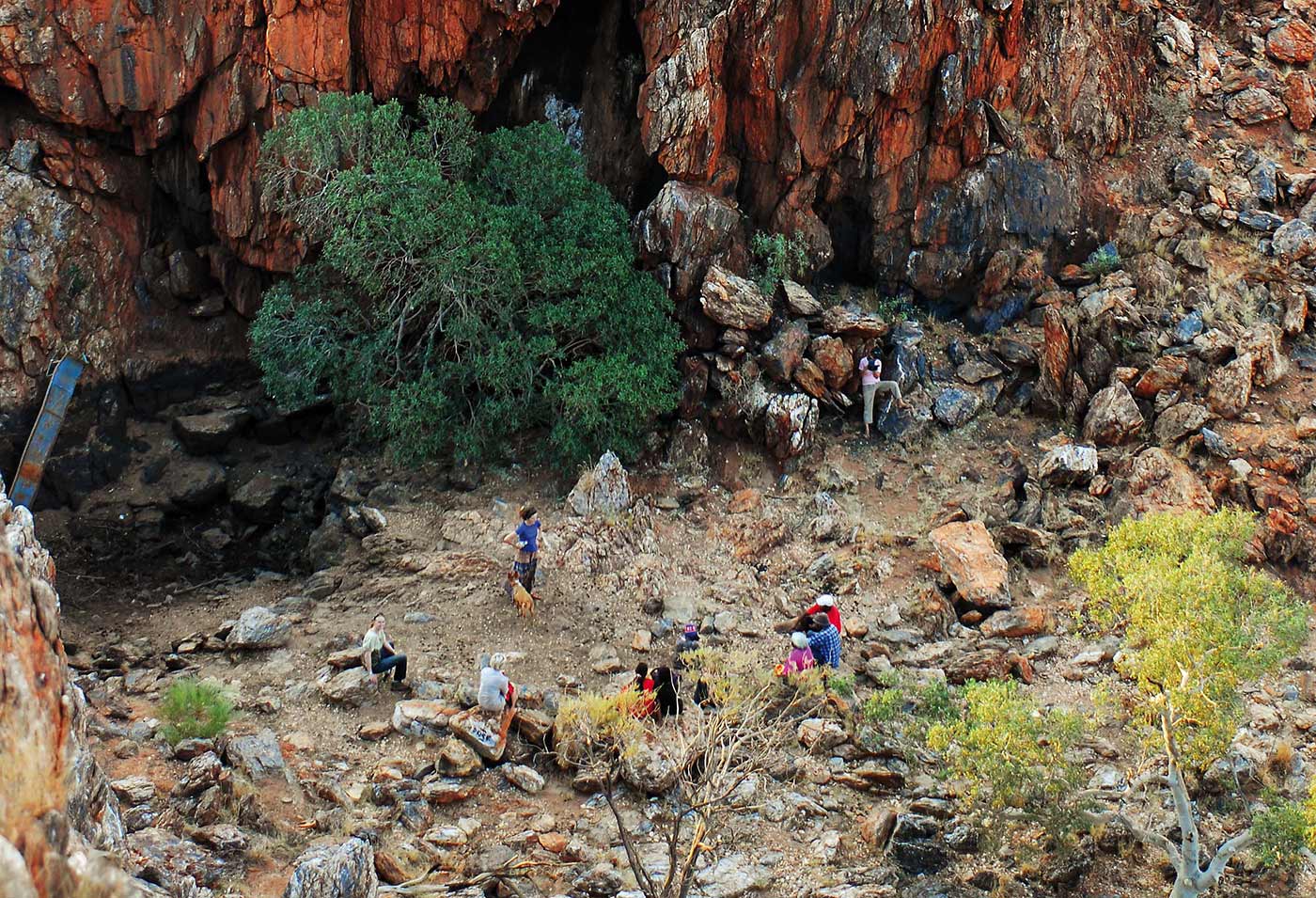 Explorer David Wynford Carnegie described the terrain the Canning Stock Route later crossed as 'the most dismal heartbreaking country it is possible to travel over'. [5]

Yet to the people who call this area 'ngurra' or 'home', it abounds with food and water, and is the source from which the spirits of people emerge at birth and return after death. It is a Country animated by powerful ancestral energies, which inspire profound affection and respect in its peoples. This Country also holds a wealth of endlessly intersecting stories.

Living water is like a story. They talk about rainbow serpent – snakes – and in Dreamtime they were human. They would travel around the Countryside making songs and stories and then they turned into a snake and went into the ground. That's where the water is, living water. We call him jila.

For Aboriginal people, water is far more than a vital resource essential to physical and economic survival. Permanent waters are also 'living', inhabited by powerful ancestral beings who fiercely guard their homes and ensure the spiritual power and vitality of the Country and its people.

Ceremonies, songs and stories arise from the Jukurrpa at these sites, and many aspects of Aboriginal cultural and religious practice and belief depend on their upkeep. Permanent springs were also important ceremonial places and living areas, which have supported large family groups when surface waters and rock holes dried up.

Even ephemeral waters are imbued with the traces of ancestral power. Important stories, songs and ceremonies link chains of permanent and ephemeral waters and other landmarks within major Dreaming tracks or songlines. 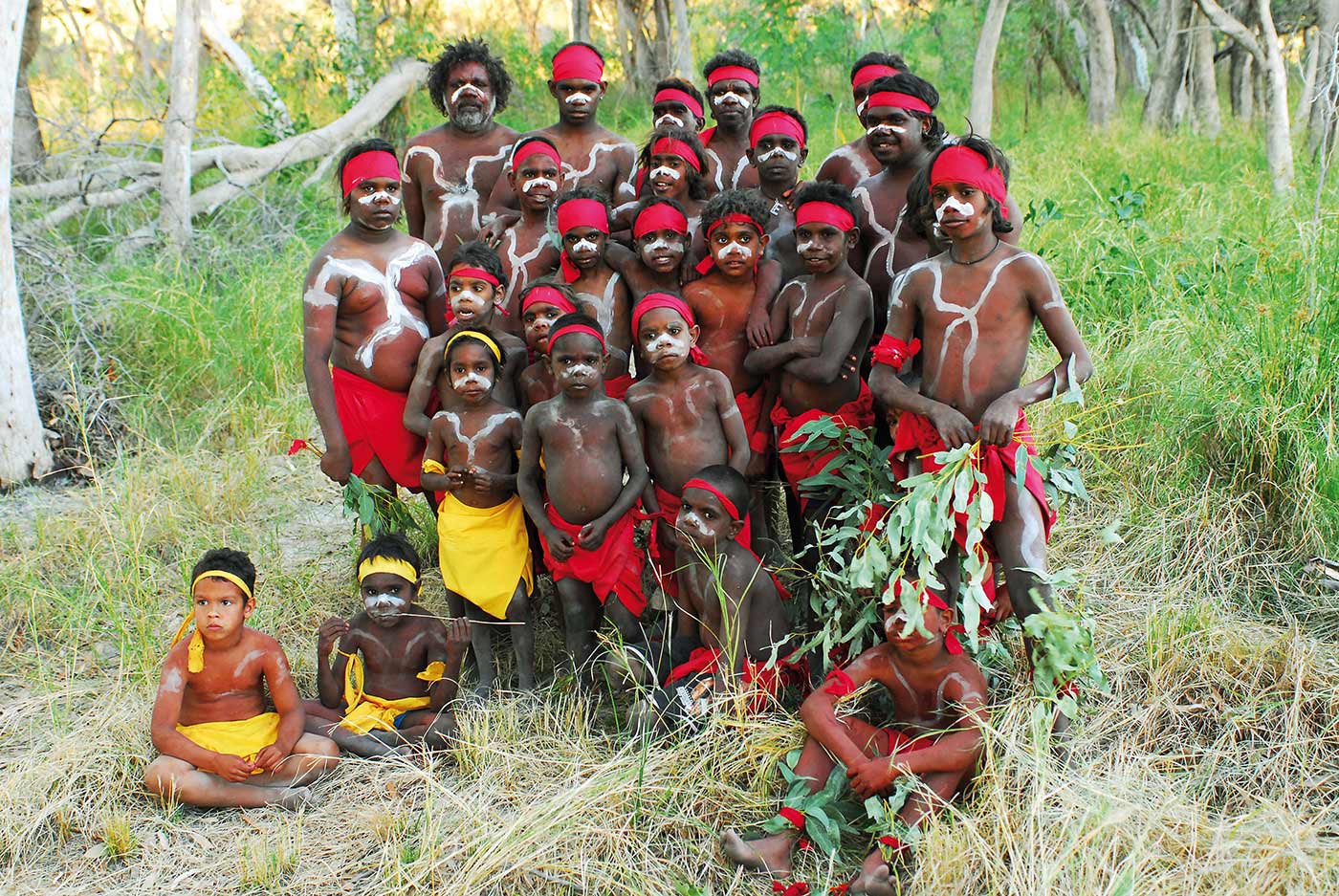 Although some Dreaming tracks are only several kilometres in length and exist within the Country of a single language group, others course for hundreds and sometimes thousands of kilometres, crossing vast stretches of land and travelling through the territories of many different language groups.

These major Dreaming tracks are composed of song sequences that describe the actions of ancestral beings in the specific language areas they pass through.

As such these Dreaming lines also articulate the territorial boundaries of the Countries they cross. These boundaries demarcate the exclusive territories of language groups, and crossing them without the cultural approval of custodians is a contravention that can result in death.

5. Alfred Canning paraphrasing DW Carnegie in his evidence given in the 1908 Royal Commission into the Treatment of Natives by the Canning Exploration Party (Commission ref. 3443).