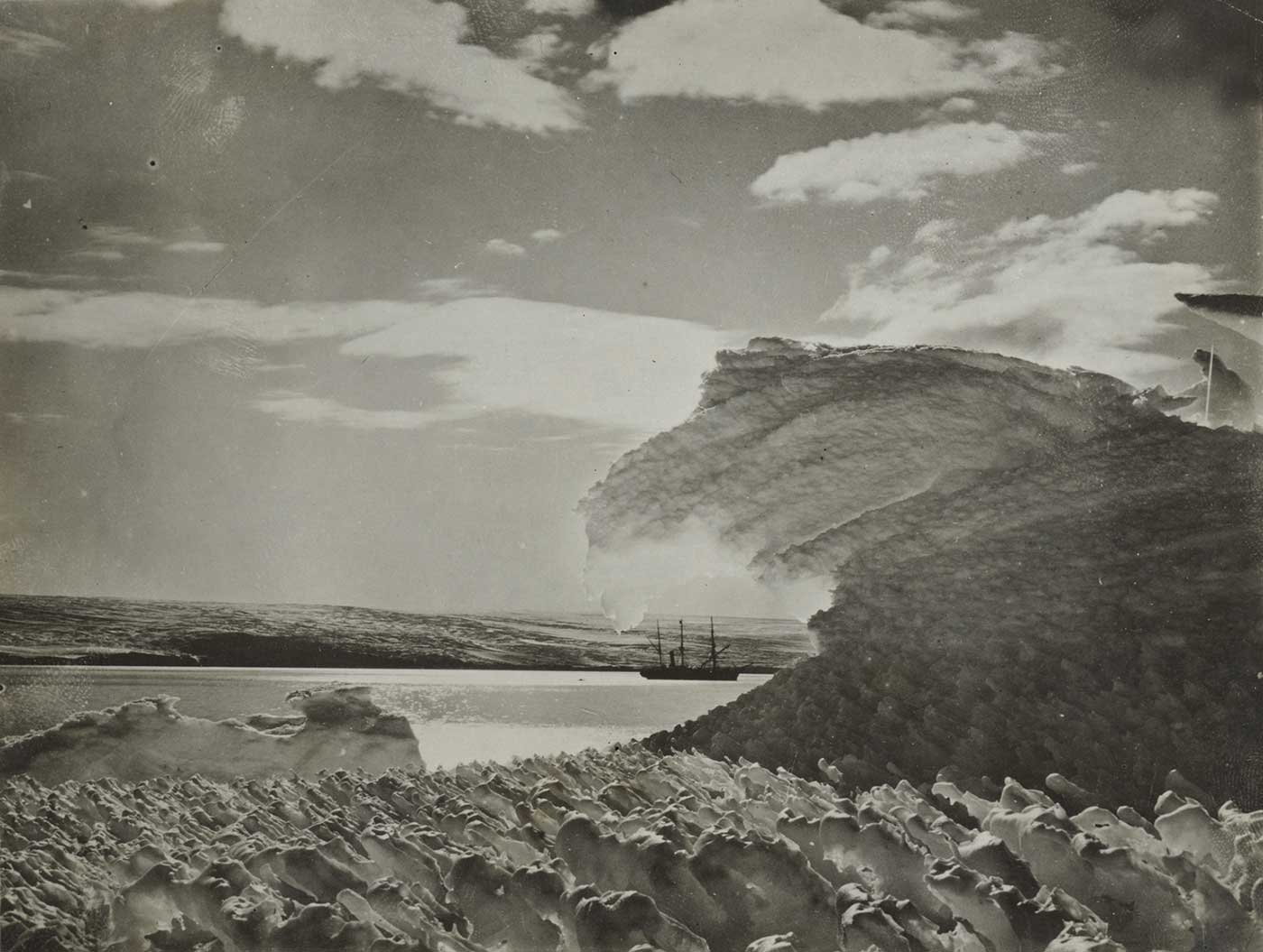 Self-taught photographer James Francis ‘Frank’ Hurley talked his way into Douglas Mawson’s Antarctic expedition to document it on film and in photographs. Working in an exacting climate, he produced hundreds of strikingly clear and imaginatively composed images.

Though not the earliest film shot in Antarctica, his cinematography from the expedition remains one of the most impressive depictions of Antarctic conditions.

Hurley returned to Antarctica in 1914 with British explorer Ernest Shackleton, and went on to photograph and film Australians in many extreme environments: in Papua, on the Western Front and in the Middle East; in war and peace.