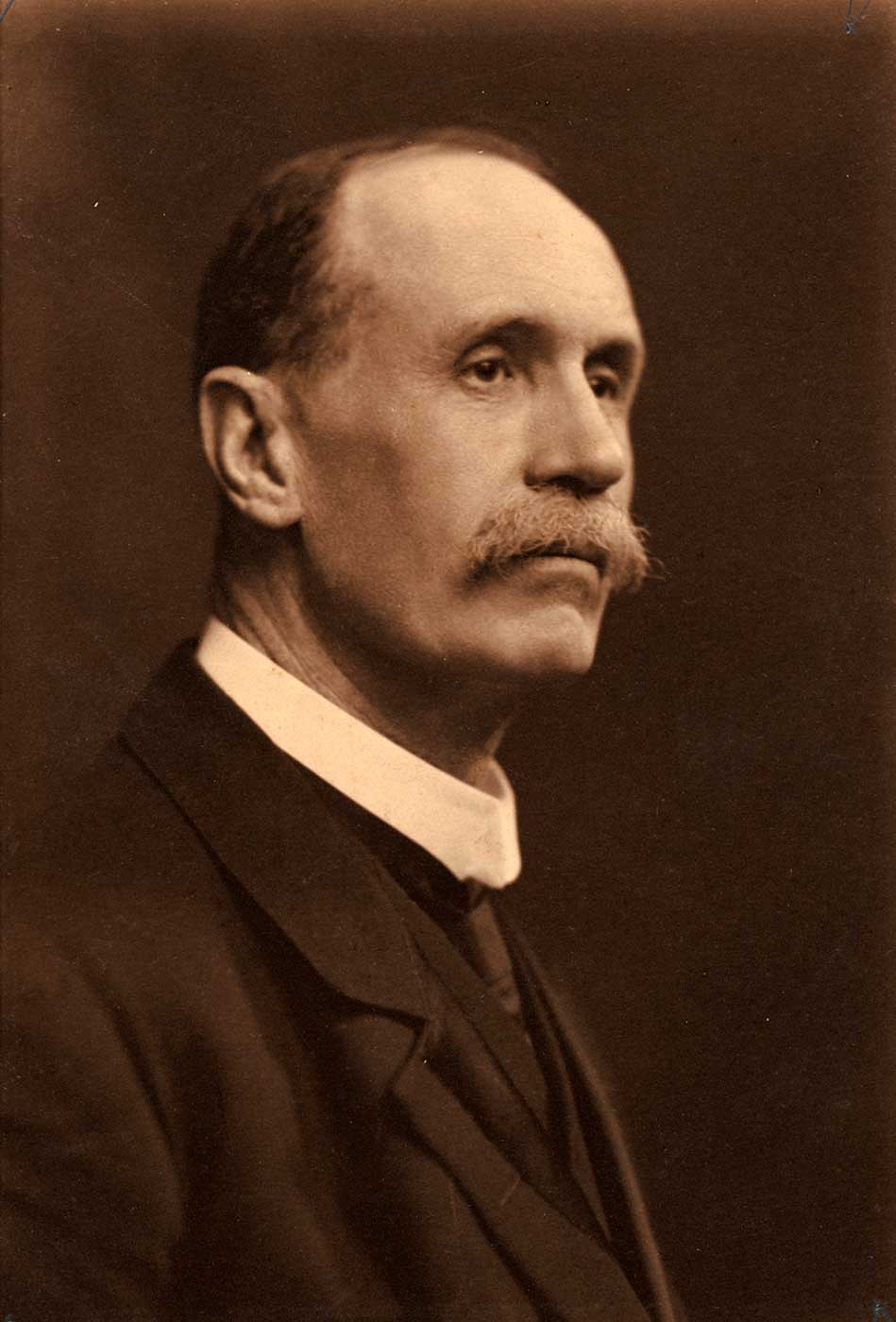 The year 1913 saw the implementation of a plan for the ‘pacification’ of Papua, with increased government patrols aimed at bringing the interior regions under administrative control.

A major economic incentive for expanding the government’s territorial control was the potential to supply new labourers for Papua’s plantations and mines. As Australian investors moved into the newly controlled areas, a new cycle of development would begin.

This era of frontier colonialism led Lieutenant-Governor Hubert Murray to rethink his initial aspirations for rapid development. Instead he looked to introduce more gradual reform with an eye towards preserving, where possible, local customs.

Australia’s Official Papuan collection: Sir Hubert Murray and the how and why of a colonial collection

Sylvia Schaffarczyk reconstructs the history of the Museum's Official Papuan collection and examines Australian collecting in Papua during a key period in the development of anthropology and Australia’s colonial interests.
Open player in a new tab
Presenters: Sylvia Schaffarczyk
Tags:
00:00 / 19:59