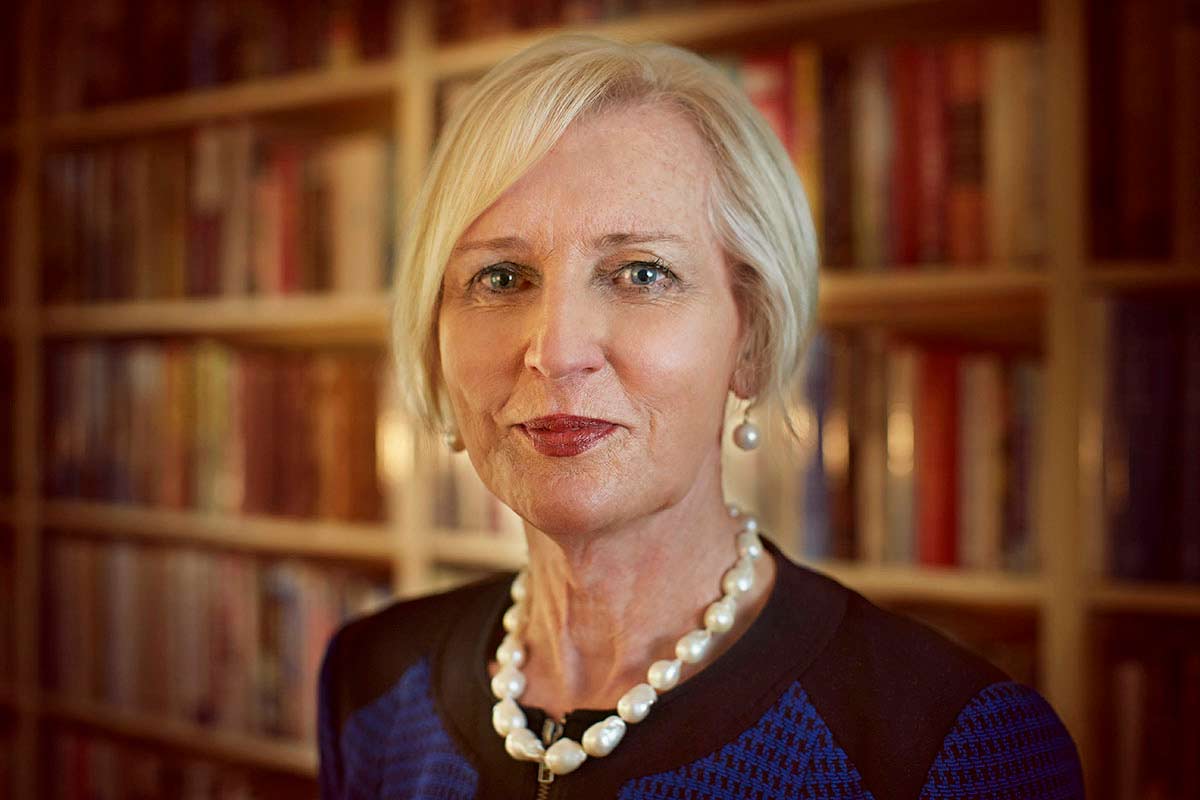 Catherine McGregor is a group captain in the Royal Australian Air Force and former lieutenant colonel in the Australian Army, who saw operational service in East Timor three times. In 2012 she announced that she was changing her gender and renaming herself Catherine.

Since then Catherine has told the stories of thousands of hidden transgender Australians through her own lived experience, speaking at forums such as the National Press Club in Canberra and at capital city writers’ festivals. Her story has been documented in the Australian Women’s Weekly and national newspapers. She has also featured in an episode of Australian Story on ABC TV.

A well-known cricket commentator, author and political columnist, Catherine’s remarkably brave journey has not been without its challenges, but it has brought her great personal contentment and inspired others.

With large stocks of courage, eloquence and confronting candour, Catherine has become a leading figure in the transgender community and has given many Australians a greater understanding and acceptance of transgender people.

Catherine McGregor’s father gave her this bat when she was eight years old. She unwrapped it on Christmas morning, a bittersweet moment, as her father had died a few days earlier. It is the only item she has kept from her childhood, and she treasures it because of its emotional significance.

Catherine’s love of cricket has been a constant in her life. In 2015 she returned to the game as a player. Catherine was awarded this cap on her debut playing for the RAAF women’s cricket team. 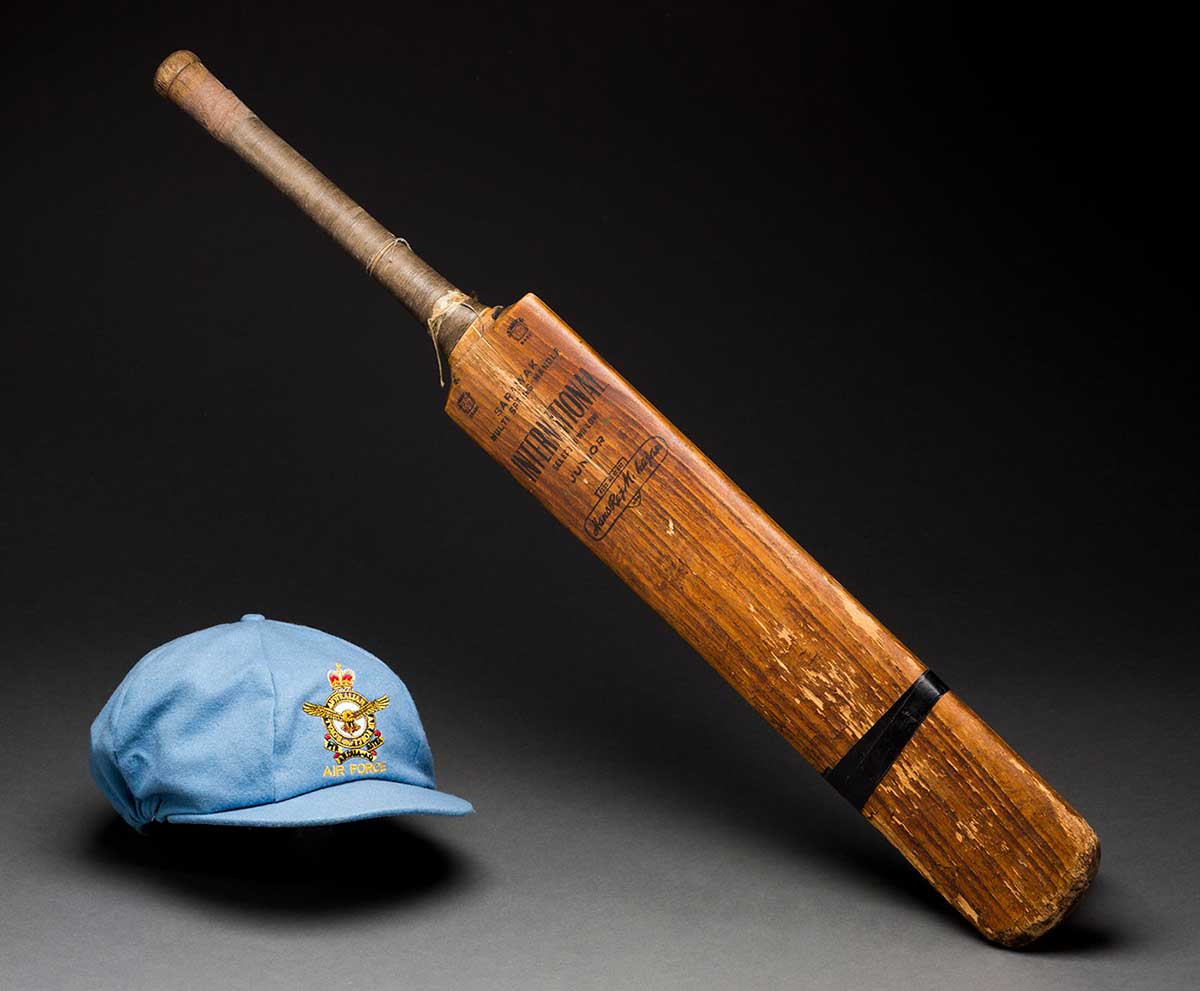 Cricket cap and bat from Catherine McGregor AM

I fell in love with the game from a very young age. Since 1962 I had shown both a keen interest and some level of natural ability at cricket. Dad thought I had promise and before he died he promised that he would outfit me with a full set of cricket gear just like the famous players I adored.

My father was very ill in December 1964. He asked my mother to order this cricket bat and a set of batting pads for me. The bat was a foreign make – almost universal in that era. The pads were autographed by a legend of Queensland cricket. My dad died before I received the bat, but it remains a tangible link to him. I have no doubt I subconsciously pursued a link to my father through my military service. I only have a few vivid memories of him but the things that shine through were his love of cricket and rugby league and his pride in his war service.

The ‘baggy blue’ was first worn by the RAAF cricket team that played in the lead-up to the famous Victory Tests in England in 1945 after the end of the Second World War. The most famous Air Force player of all time was the late Keith Ross Miller, a fighter pilot, who was one of the ‘Invincibles’ under Bradman. His ‘baggy blue’ is now in the collection of the Australian War Memorial. To be awarded my cap as a woman rounds out my cricket career in a very significant way. I never dreamt I would play again. Receiving this cap was one of my most treasured memories of cricket.