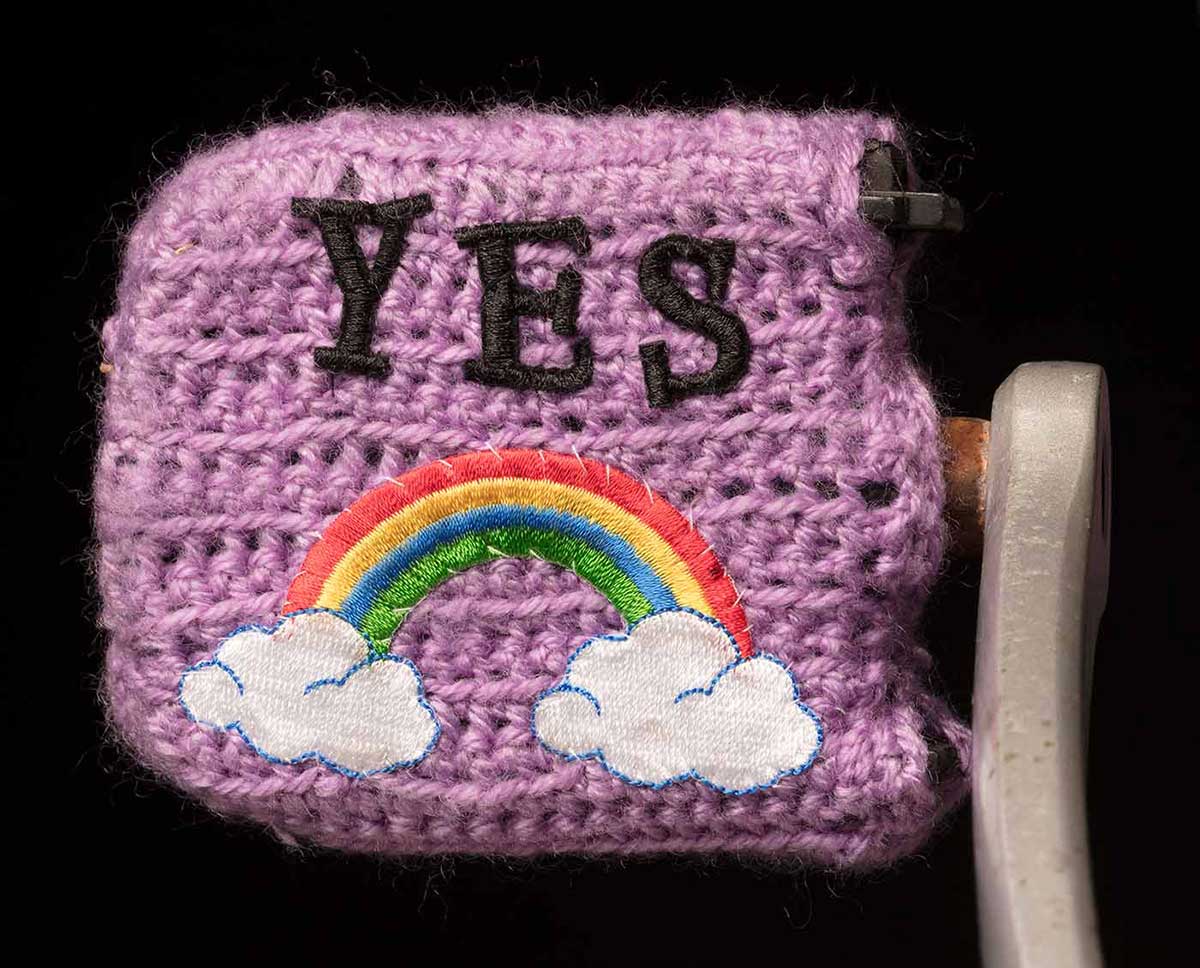 The amendment of the federal Marriage Act on 9 December 2017 gave same-sex couples the same right to marry as heterosexual couples.

It was the culmination of decades of campaigning by the lesbian, gay, bisexual, transgender, intersex, queer, and asexual (LGBTIQA+) communities and their supporters.

The passing of the Bill in the House of Representatives was seen as a watershed moment for equal rights in Australia.

Persecution due to sexual orientation

Australia's LGBTQIA+ people, like those in most countries, have historically suffered persecution. In 2018, about 76 countries still criminalise homosexual activity.

Penalties for homosexual acts have varied across the states and territories but all have included terms of imprisonment and individuals were still being arrested and charged into the 1970s.

However, it was not until the May 1972 murder in Adelaide of Dr George Duncan, a law lecturer and gay man, that premier, Don Dunstan, assessed that the community mood was receptive to reform.

Dr Duncan’s murder led to revelations of how commonplace violence and harassment against homosexual people was.

South Australia’s Criminal Law (Sexual Offences) Act, was enacted on 2 October 1975. It was a landmark in LGBTQIA+ rights in Australia because it fully decriminalised homosexual acts.

In the late 20th century, LGBTQIA+ people were still dealing with hostility and violence as well as frequent discrimination before the law both as individuals and as same-sex couples.

Federal legislation in 2008 and 2013 made it illegal to discriminate against same-sex couples and their children. However, same-sex marriage was specifically excluded.

In recent times the call for marriage equality grew stronger and gained increasing support from many politicians, the media and the broader Australian community. There was also some vocal resistance to same-sex marriage for reasons of personal or cultural belief, including religious adherence. 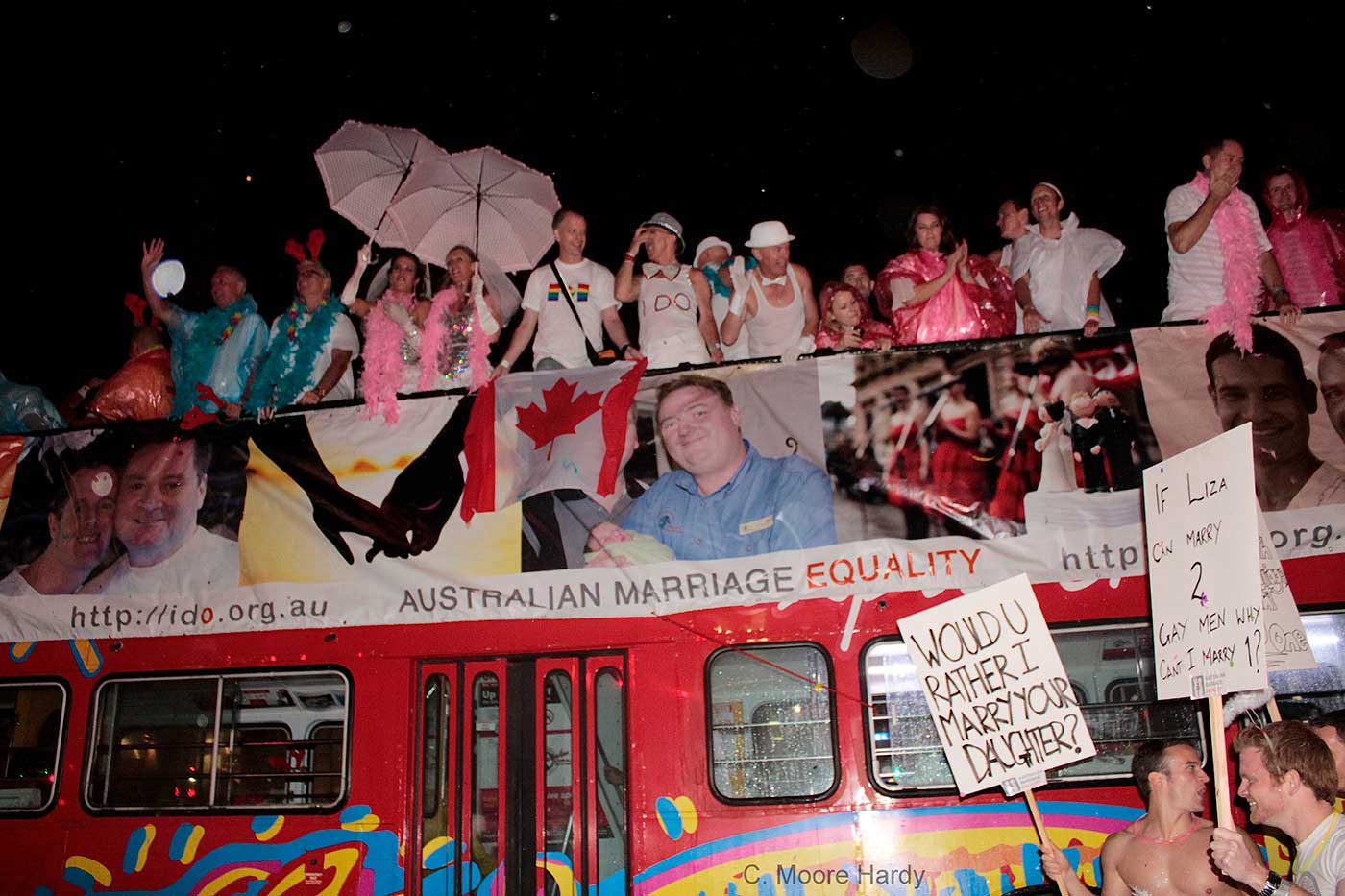 The Marriage Act 1961 is the federal law which sets out marriage eligibility and the requirements for a marriage to be legally recognised in Australia. Prior to its enactment, states and territories operated their own systems of marriage law. The drafters of the Act saw no need to define ‘marriage’.

In 2004, responding to increasing debate in the Australian community about same-sex marriage, the federal government under Prime Minister John Howard amended the Act, defining marriage as ‘the union of a man and a woman to the exclusion of all others, voluntarily entered into for life’.

The government stated that its aim was to ‘protect the institution of marriage’.

However, calls for same-sex marriage continued to gain strength in the Australian community and various politicians responded by introducing more than 20 marriage equality Bills to federal parliament from 2004 to 2016. All lapsed or were defeated.

At the 2016 federal election the Coalition government committed to consult the Australian community on same-sex marriage by holding a compulsory national plebiscite.

The government would only change the law if the plebiscite showed there was public support for same-sex marriage.

Plebiscites are used by governments at all levels to test electors’ views on any issue. Unlike a referendum, a plebiscite cannot be used to change the Constitution.

The government was unable to get support for a plebiscite through the Senate in November 2016 and decided to hold a voluntary postal survey.

The survey asked eligible voters to answer either ‘yes’ or ‘no’ to the question: ‘Should the law be changed to allow same-sex couples to marry?’

Many people in the community and parliament objected to what they considered to be a human rights question being debated and ultimately decided in this way.

Close to 13 million people or nearly 80 per cent of eligible Australians expressed their view in the survey. On 15 November 2017 the Australian Bureau of Statistics announced the survey’s results: 61.6 per cent of participants had voted ‘yes’.

Three weeks later the House of Representatives amended the Marriage Act, redefining marriage as ‘a union of two people’.

At long last, LGBTIQ Australians will be equal under the law. Our law will speak for a modern Australia, inclusive and fair.

Australia is now among 27 countries which recognise same-sex marriage, including New Zealand, Canada and the United States as well as many South American and European countries.

Lucy and Malcolm Turnbull and artist Eloise Murphy with the 'Love Wheels' bicycle donated to the National Museum of Australia.