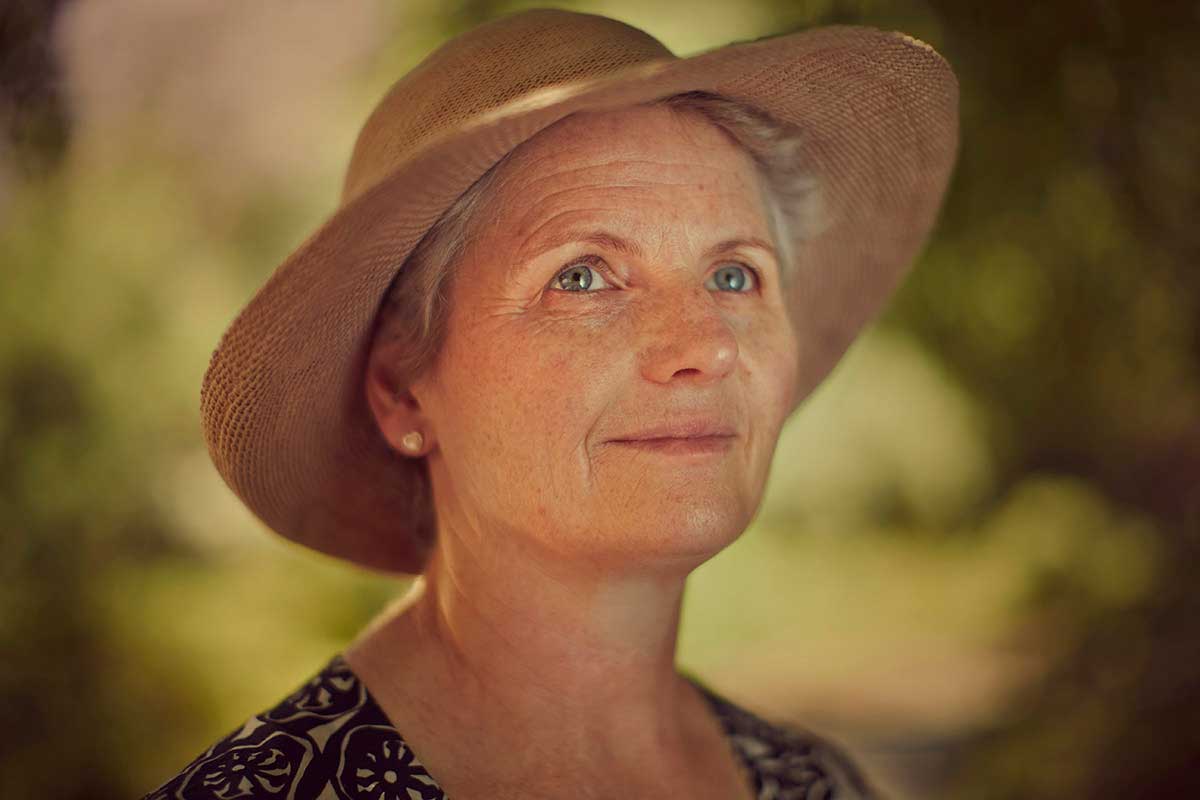 A nurse, midwife and medical warrior, Anne Carey has spent her life helping others – even when it has been at great personal risk. Anne has provided health care for remote communities in hospitals and clinics across Papua New Guinea, Northern Territory and Western Australia.

In Sierra Leone she spent 3 assignments battling on the frontline against the deadly Ebola virus and was among the first volunteers to assist. Every day she was taped into a personal protection suit, and while she might have looked inhuman in her all-white sterilised suit, thick rubber gloves and perspex goggles, Anne extended humanity with a simple touch and professional care that helped people understand they were not alone. 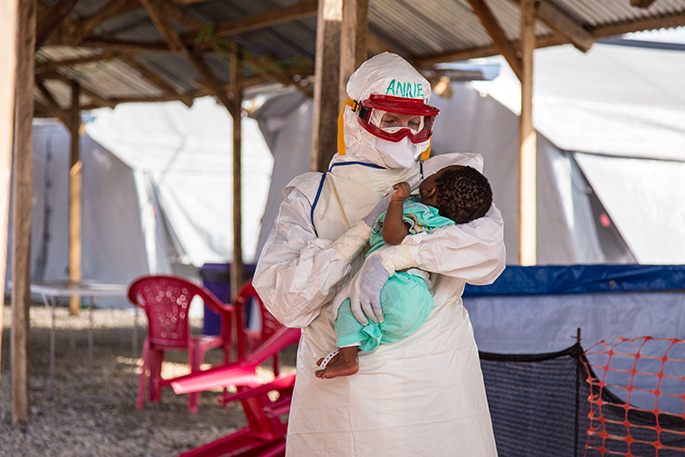 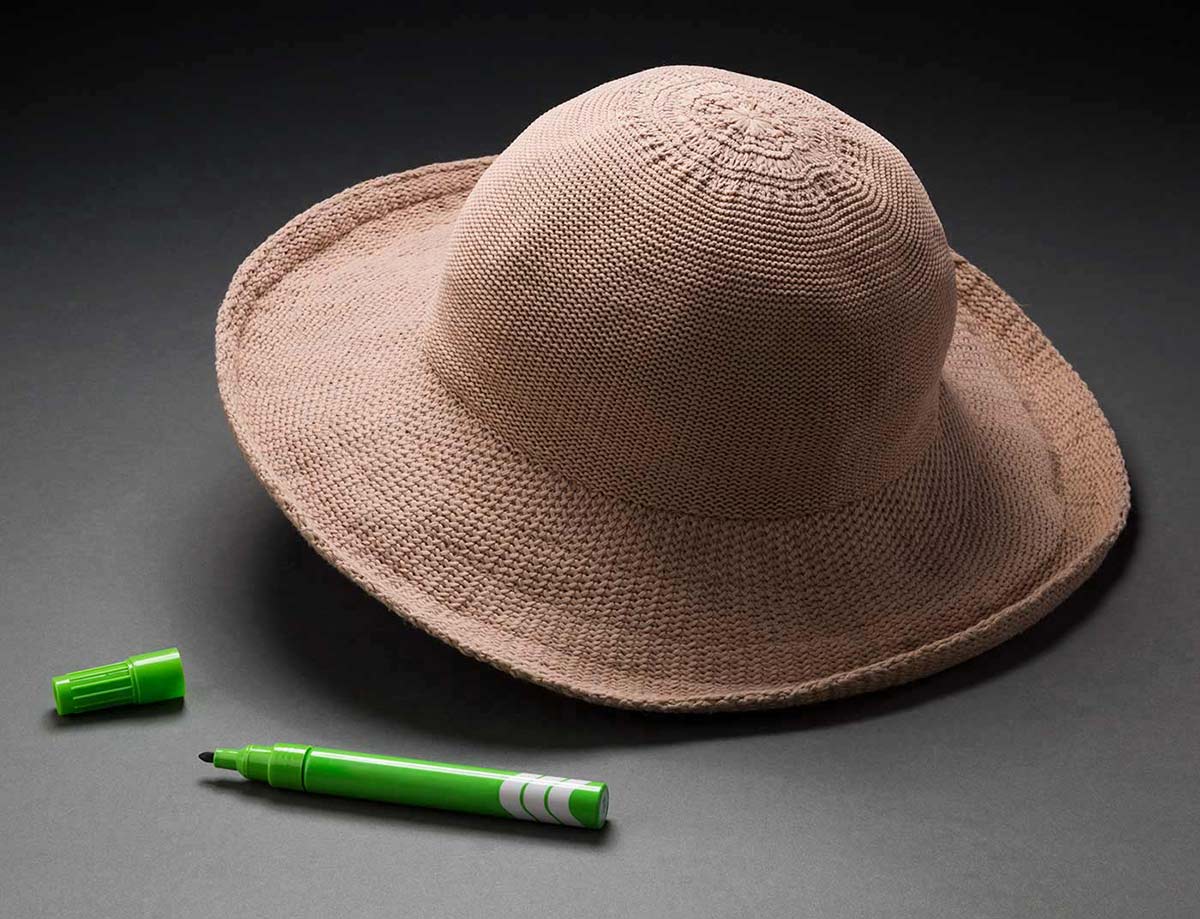 Baby Bella was separated from her mother who had contracted Ebola. Miraculously, Bella did not contract the disease