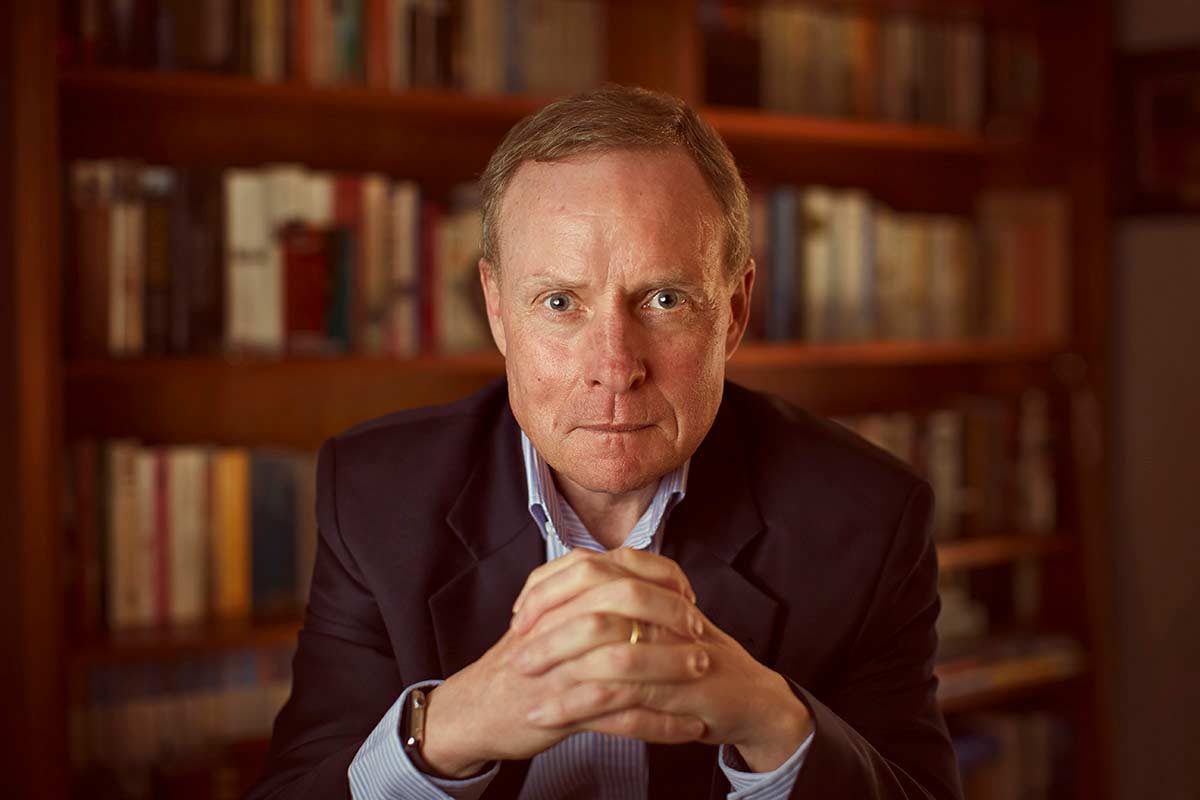 Few would expect the tough-as-nails Chief of Army to be recognised internationally for his commitment to gender equality, diversity and inclusion, but then Lieutenant General David Morrison posted an official Army YouTube video ordering troops to ‘get out’ if they couldn’t accept women as equals.

The video went viral and David started a cultural shift that has changed Australia’s armed forces forever. Since then, the number of women joining the army has grown by two per cent and the culture is more accepting of racial, ethnic and sexual diversity.

In 2014 David was invited to speak at the Global Summit to End Sexual Violence in Conflict, sharing the stage with United States Secretary of State, John Kerry, and actor and activist Angelina Jolie. He argued that militaries that exclude women ‘do nothing to distinguish the soldier from the brute’.

David retired in 2015 after 36 years in the Australian Army, and 4 years as its chief, but he continues his commitment as a champion of human rights in his new role as Chair of the Diversity Council Australia. 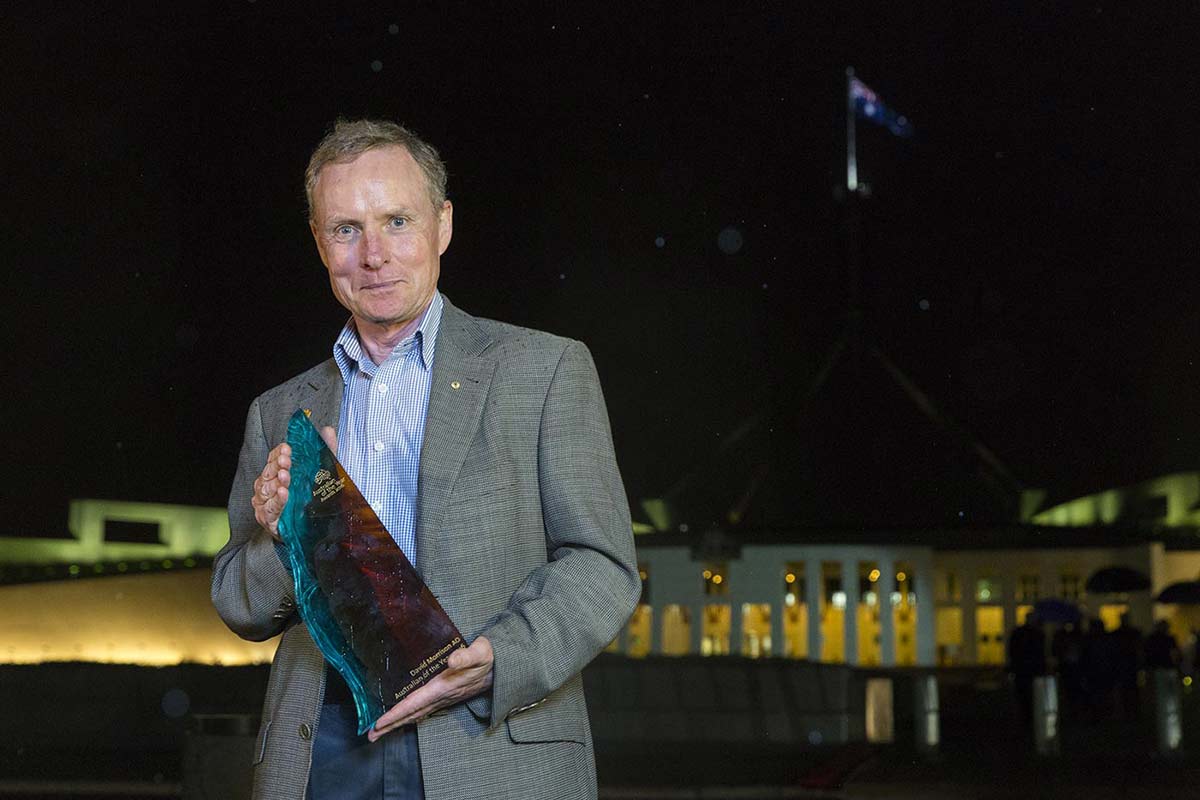 David Morrison was given these soldiers by Michael Bryce, architect and husband of Australia’s first female governor-general, Dame Quentin Bryce.

Ivan ‘Shrapnel Charlie’ Sinnaeve made nearly 55,000 such soldiers from shrapnel collected from battlefields at Ypres, Belgium.

They came with a card that read: ‘The lead that once killed soldiers is now moulded into new soldiers who can travel back to their home countries to tell people never to forget what happened here in the past and to bring a message of peace.'

Michael and I were sitting in his study at Government House and I admired the soldiers and he told me the story. Several weeks later they were delivered with his compliments to my office. It was a wonderful gesture and I deeply appreciate his generosity.

They speak to me of what is great about the men and women who have served in our Army for over a century, placing service before self in the nation’s name. To me, the soldiers represent the past, present and future of the Australian Army.

The Army is an extraordinary institution and I am very proud to have stood in its ranks for over 35 years. It is becoming more diverse and inclusive and it is immeasurably more capable as a result of these cultural changes.

Australian of the Year conversations 20 Nov 2016

In conversation with David Morrison, Australian of the Year 2016

Tough-as-nails former Chief of Army David Morrison reflects on his time as Australian of the Year. He received the award for his commitment to gender equality, diversity and inclusion.
Open player in a new tab
Presenters: David Morrison, with Jane Hutcheon
Tags:
00:00 / 45:05