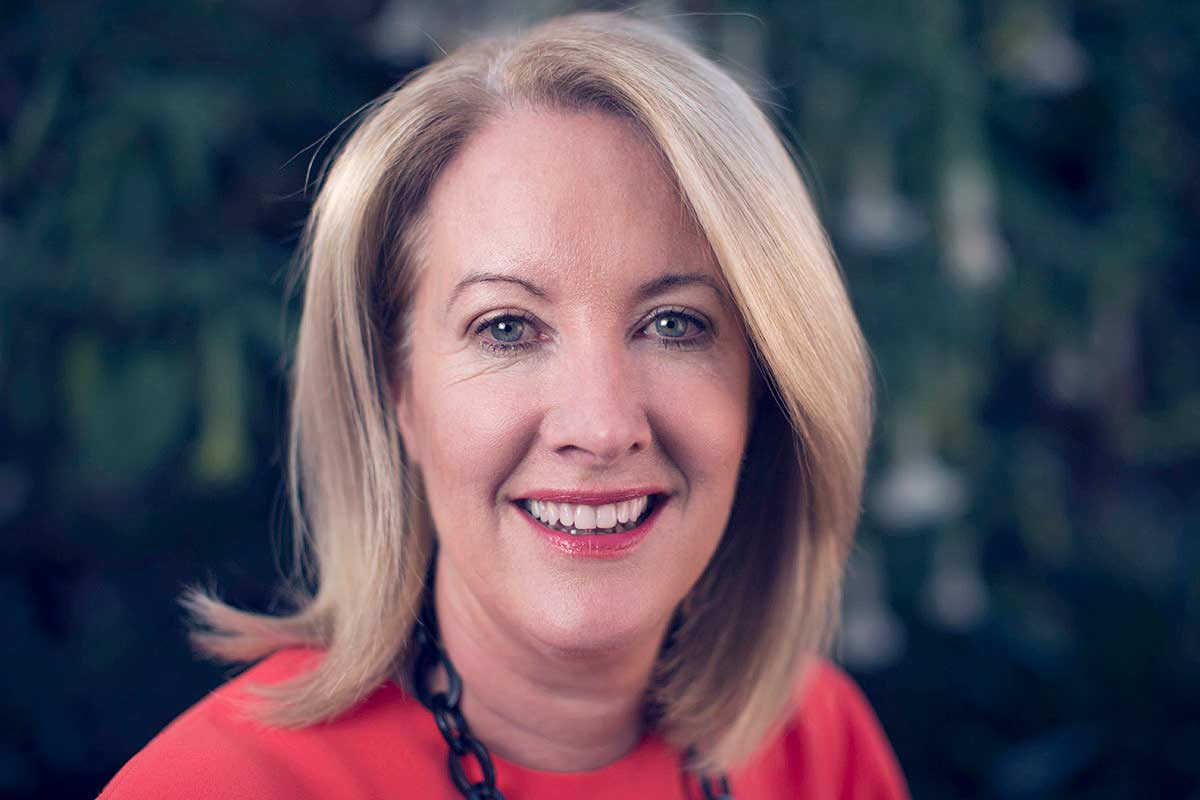 It takes a special person to convince captains of industry and defence force chiefs to address gender inequality. But that’s exactly what Elizabeth Broderick has done.

As Sex Discrimination Commissioner from 2007 to 2015, Elizabeth was single-minded in her determination to break down the structural and social barriers preventing women from reaching their potential.

She developed the Male Champions of Change strategy, enlisting a ‘who’s who’ of powerful businessmen to tackle sex discrimination in the workplace. Her review of the treatment of women in the Australian Defence Force has led to large-scale cultural change.

Elizabeth has advised the United Nations and NATO, established mentoring programs for women and is a loud voice in the struggle against gender-based violence. Elizabeth continues to speak out and strive for gender equality.

One of Elizabeth’s earliest memories is of climbing a tree with her identical twin, Jane, when they were four years old. They carefully schemed how to make the climb and worked together to scramble up the tree.

As part of her work to achieve gender equality, Elizabeth stresses the importance of girls and women providing support for each other in all avenues, and at all stages, of their lives. 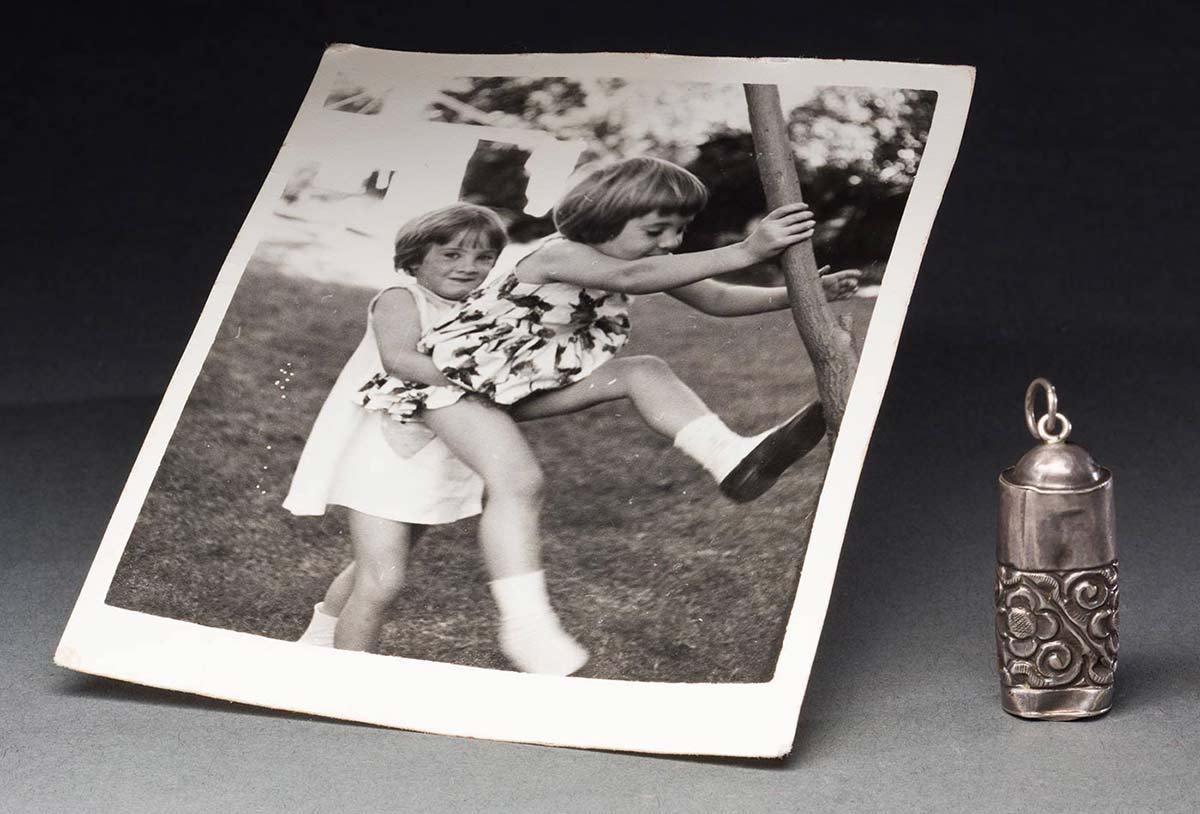 Photograph and charm from Elizabeth Broderick

Jane has walked every step of life with me – supporting me, sharing the highs and lows, and the memories. We have always been the best of friends. What a joy in life it is to have someone so close, who knows you so well and is so like you.

Elizabeth was given the small metal charm in 2001 by her mother, Margot, who was suffering from leukaemia. A monk who had blessed the charm gave it to Margot when she was ill. Her illness led Margot to explore her spirituality and she took great comfort from this charm.

For Elizabeth, the charm symbolises the wisdom her mother passed on to her throughout her life and especially when she was dying.

Together with my father, my mother was my greatest mentor in life. She was ambitious, strong, elegant and wise. When she decided to refuse further treatment, she asked my sisters and me to arrange a series of farewell parties so she could thank everyone who had been important in her life and reconnect my father to the people who would sustain him when she was gone. I will always admire her courage, her humility and the sensitive way she sought to educate us about dying.