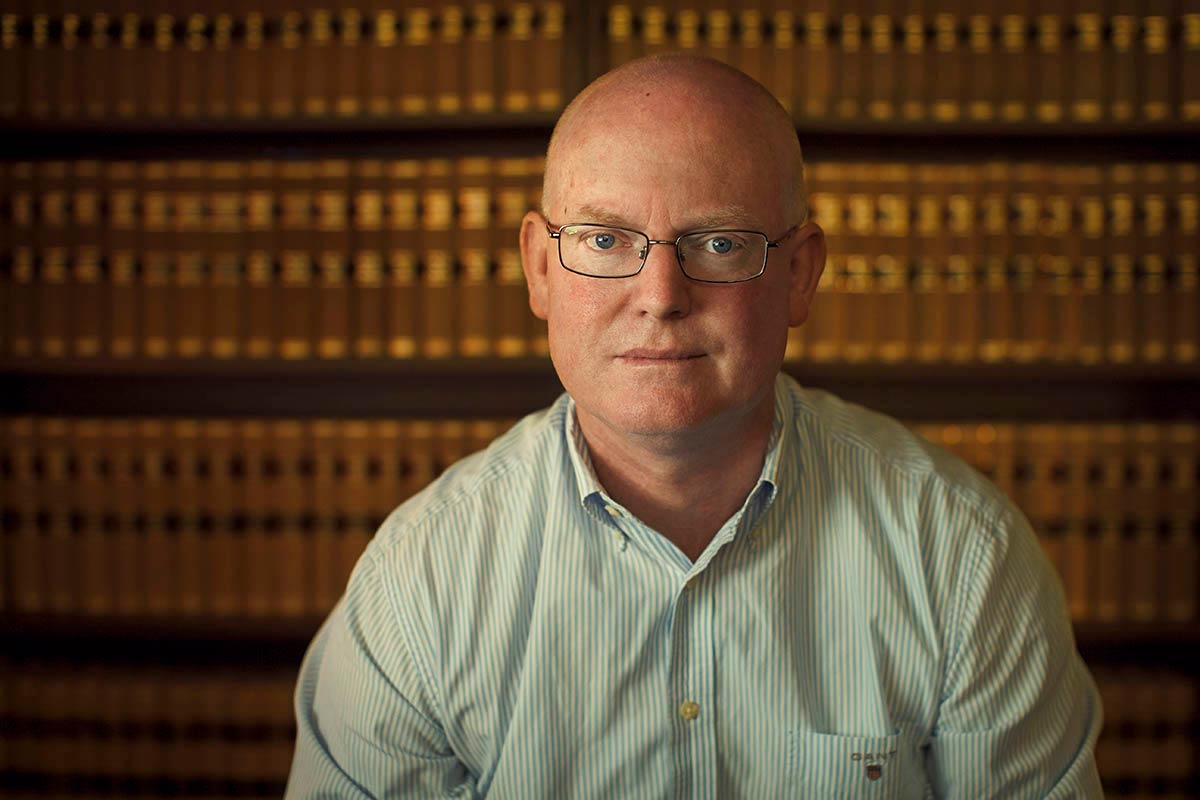 Barrister and human rights advocate
2016 Australian of the Year | Victoria

A human rights advocate and fierce opponent of the death penalty, barrister Julian McMahon has a personal and passionate commitment to represent Australians in capital punishment cases abroad.

Admitted to the Victorian Bar in 1998, Julian has worked without payment for more than 13 years for Australians facing the death penalty. Julian’s clients include Van Tuong Nguyen in Singapore, George Forbes in Sudan and members of the Bali Nine – Andrew Chan and Myuran Sukumaran.

In the months leading up to the executions of Chan and Sukumaran in April 2015, the overwhelming demands of their case required Julian and other lawyers on the case to make many personal sacrifices and, in Julian’s case, to exclude all other work and remain wholly focused on his clients.

Julian is on the board of Jesuit Social Services and is now President of Reprieve Australia. Articulate and measured, with longstanding community involvement, Julian speaks publicly about the death penalty and justice issues.

In January 2015 convicted drug smugglers Myuran Sukumaran and Andrew Chan were told that their appeals for clemency to the Indonesian President had been rejected. They were expecting to face the firing squad within days.

Barrister Julian McMahon pushed his client Myuran, now in the deepest despair, to paint. For Julian, the painting is a reminder of all that had happened to that point, and what was about to happen. 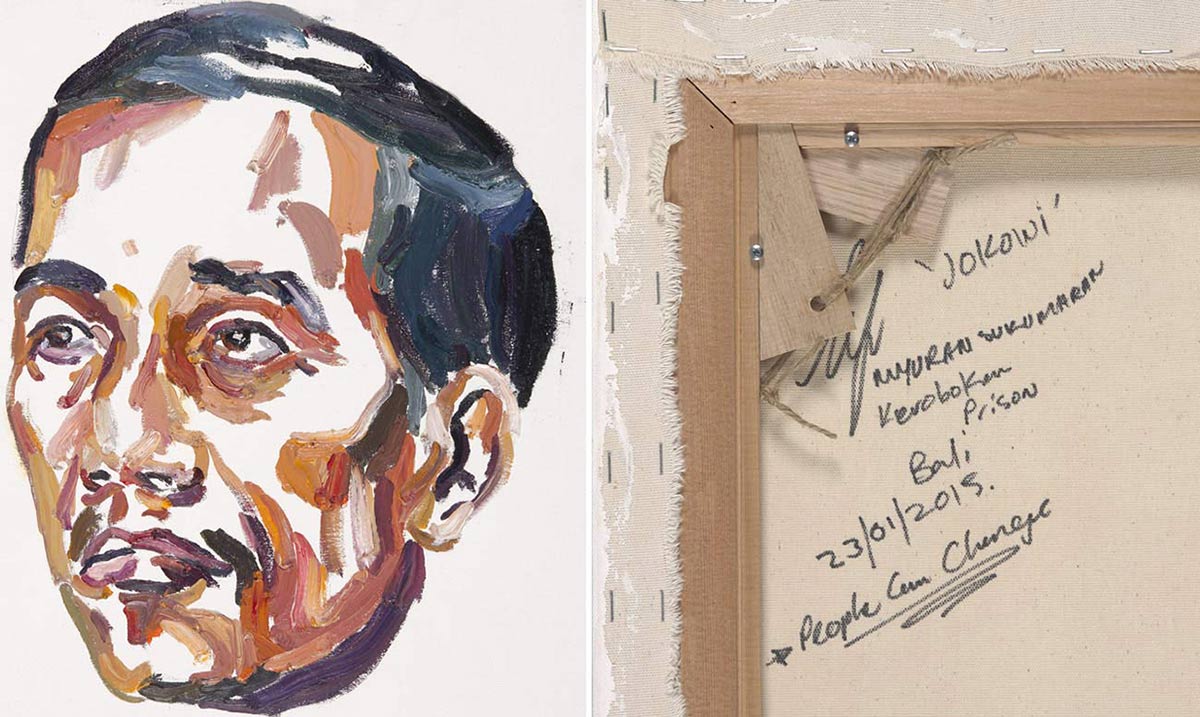 It had been a bleak fortnight. Myuran was struggling to paint. Yet painting was his refuge, it had become his life. I told him that day he was to stop feeling sorry for himself, that he had to paint again, to inspire, to lead, that I wanted a painting by the time we lawyers arrived next morning, to paint while he could.

The next day he brought us this painting of the man who held the power of life over death. The paint was almost dripping off the canvas. We told him to write a message on the back. He spun it round, looked at us, smiled and wrote ‘People can Change’. From that day he was a giant. He did his best painting, he worked ferociously.

Beginning of the end

In those last weeks, Myuran spoke of his desire to live, just a few more years so he could paint more. He was hungry, not for life, but to paint. He was just beginning to understand how good he could become. When Myuran did this painting he knew death was coming. This painting is the beginning of the end.

Myuran Sukumaran and Andrew Chan were executed by firing squad on 29 April 2015.