The story of this locket lends itself to music. It has a beautiful and romantic melody.
– Leonard Grigoryan

The piece is an imagining of Winnie O’Sullivan sitting beside her love, the champion boxer Les Darcy, as he dies. It explores the emotions of love and loss she may have felt.

The work is also reflective of the forgiveness that Les Darcy was blessed with at the end of his life when his body was returned to Australia from the United States, despite the rumours that had tarnished his reputation.

A small, gold locket with a portrait of boxer Les Darcy and how it inspired the Grigoryan Brothers composition. Courtesy ABC Classic
Open player in a new tab
Presenters: Slava and Leonard Grigoryan with Alice Keath
Tags:
00:00 / 7:48 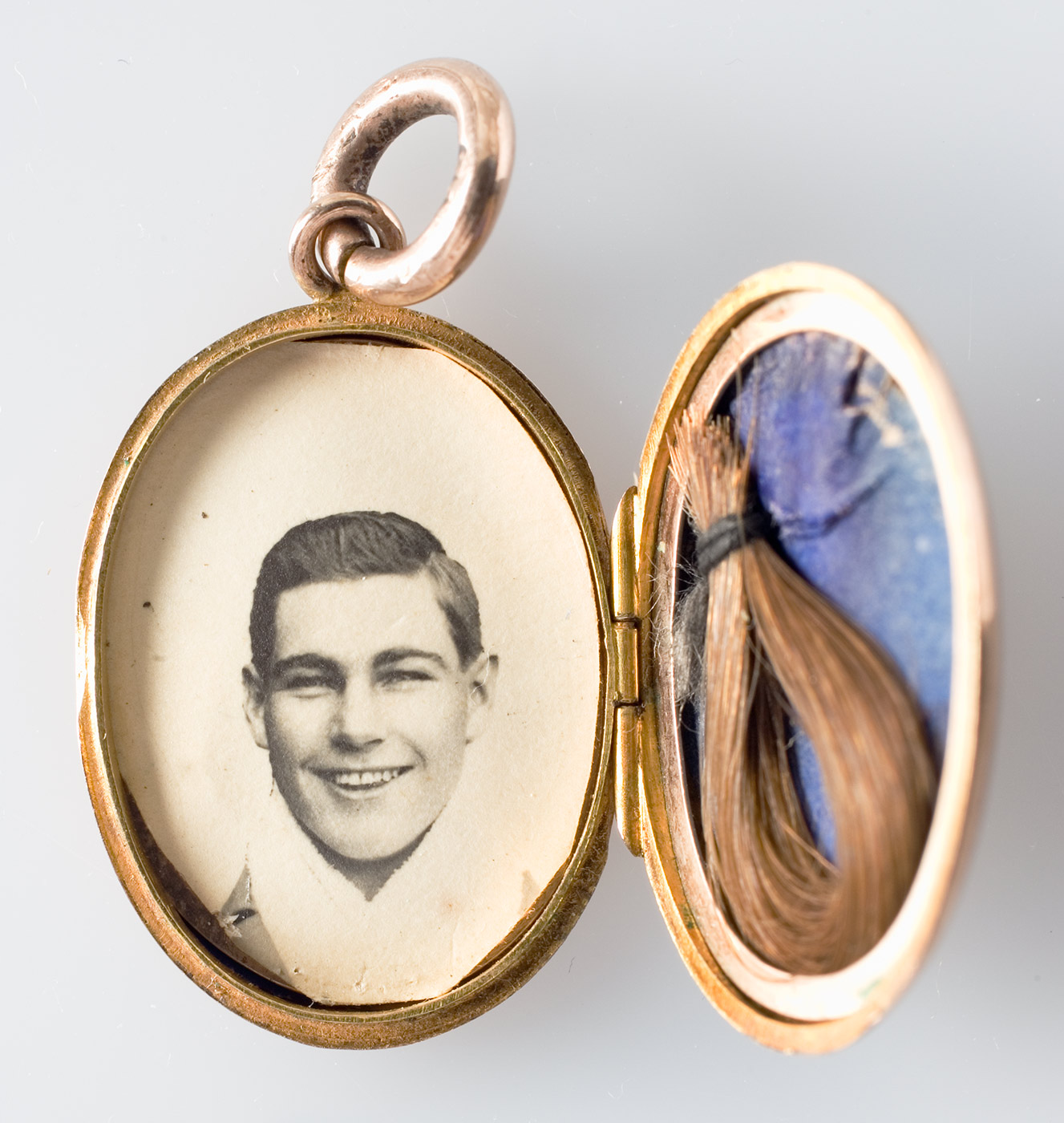 This small gold locket contains a portrait of Australia’s ‘golden boy of boxing’ Les Darcy and a lock of his hair. It was found among the personal effects of Winnie O’Sullivan, Darcy’s first love, following her death in 1974.

Darcy, the son of a poor Irish Catholic family in East Maitland, near Newcastle, won 22 consecutive fights in 1915–16 and earned enough money to pay out his blacksmith’s apprenticeship and buy his parents a house. He became a national hero, but later fell from grace after a smear campaign accused him of shirking his wartime military duties by heading to the United States. Here, in 1917, Darcy fell ill from an infection following dental surgery and died from septicaemia, with Winnie by his side. He was only 21.

When Darcy’s body arrived back in Australia, hundreds of thousands of people filed past his open casket to pay their respects. In death, all had been forgiven. Perhaps Winnie, who later married and started a family, kept the locket safely hidden, but never far from her reach or her thoughts.

Gold mourning locket containing a photograph of Australian champion boxer Les Darcy, who died in 1917An oval mourning locket, nine carat gold, containing a black and white photograph of boxer Les Darcy and a lock of his hair. A monogram and '1917' are engraved inside a love-heart shape on the front, and '9 / .375' and an anchor hallmark are engraved on the back, which indicates it was assayed and marked at Birmington Assay Offi...