Play School first aired on Australian television on 18 July 1966, presented by Alister Smart and Diane Dorgan. It was adapted from an original program first screened by the British Broadcasting Corporation in 1964.

The Australian Broadcasting Corporation’s Play School has outlived the BBC version, which ended in 1988.

The Play School team makes 9 series of 5 episodes each year. Each series revolves around a theme chosen by the producers and early childhood advisors. Every episode and idea goes through many rehearsals and revisions.

The program appears natural and unstructured, but this is achieved through deliberate and careful scriptwriting and the relaxed style of the presenters. There is no autocue – the presenters must learn their lines. The low camera angles add to the show’s appeal for a young audience.

Play School has always tried to create a comfortable and familiar environment for preschoolers. Routine elements such as going through the windows and the story remain, but others have changed.

Every week day from 1966 to 2010, viewers looked at the calendar to see what day of the week it was. The calendar segment became confusing once children were able to watch programs any time, on demand.

In 2016 more than one million Australians tuned into Play School each week. It screens 4 times a day, 7 days a week. Viewers can download apps or watch a spin-off series. 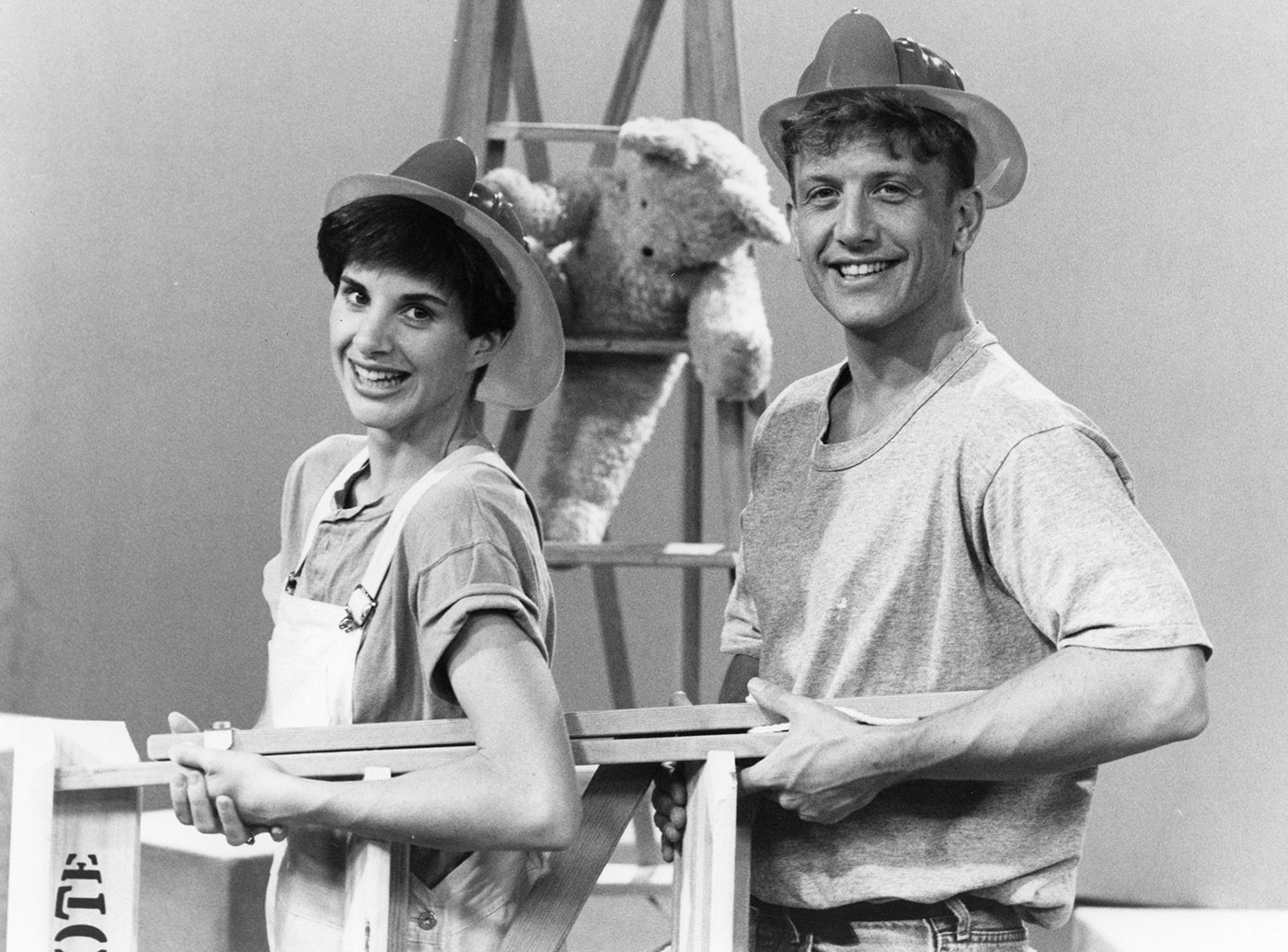 Play School has attracted stars from the stage and screen, including Monica Trapaga and Simon Burke