Born in remote southern Pintupi country, Anatjari was one of the last of his people to leave their traditional lands. He was part of the original 1971 group of Papunya painters, and produced work of great precision. He moved to a settlement in Western Australia in the early 1980s and was based there for most of the decade. In the late 1980s, after a break from painting, he resumed work for Papunya Tula Artists. He had a solo exhibition in the United States of America in 1989, from which the Metropolitan Museum of Art purchased its first work by an Australian Aboriginal Western Desert artist. 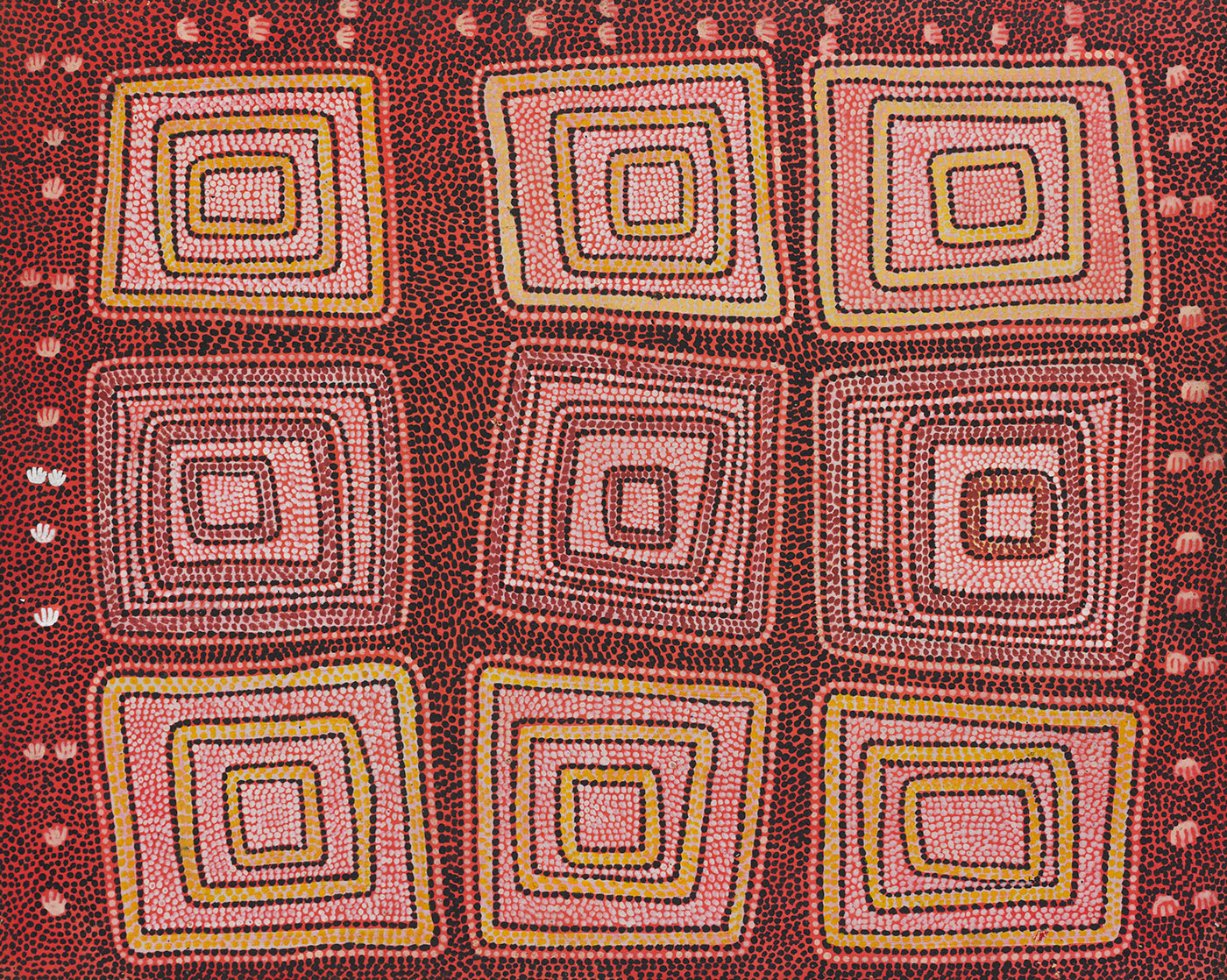 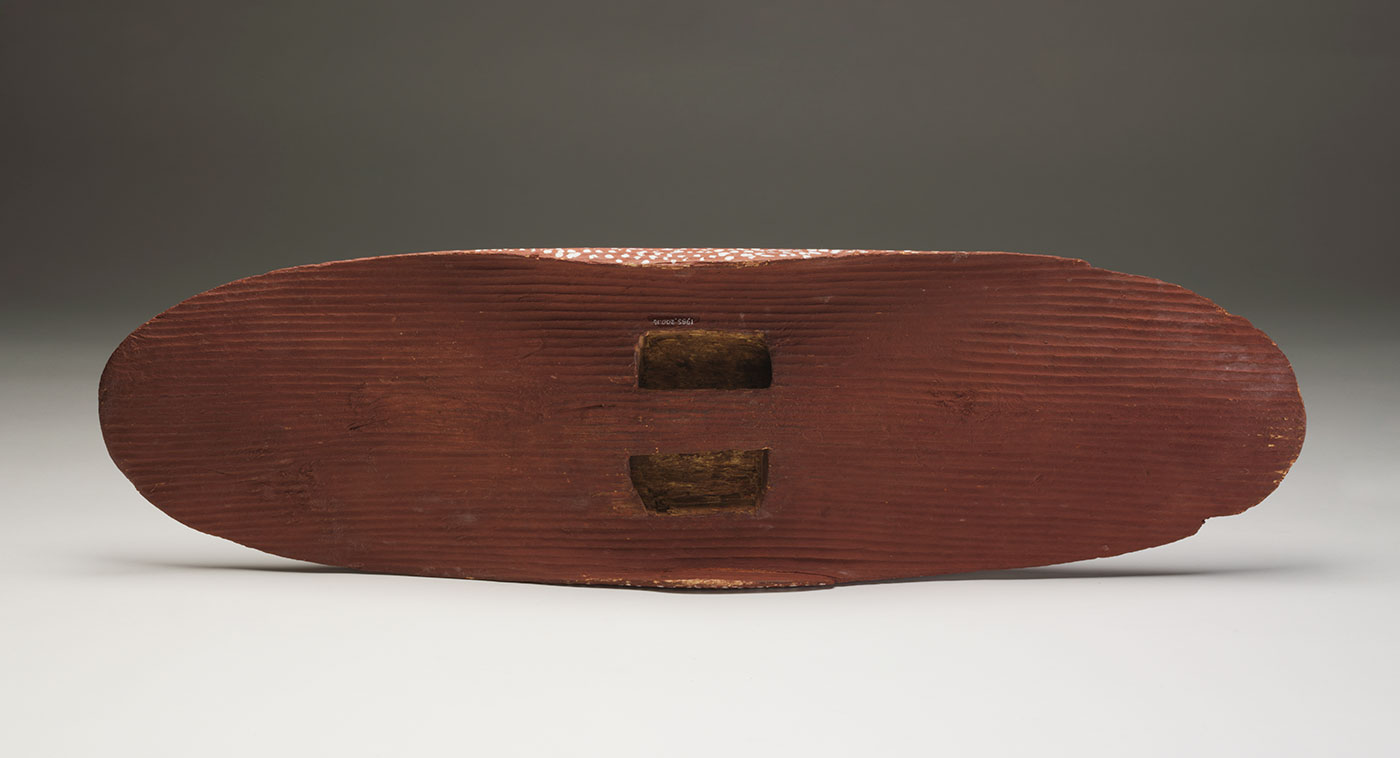