Billy Stockman survived a massacre of Aboriginal people in 1928 in which the rest of his family were killed. He worked as a stockman and later as a cook in Papunya. He was one of the founders of the Papunya painting movement, an Aboriginal Arts Board member (1975–79) and a chairman of Papunya Tula Artists (1976–77). In 1977 he attended the World Black and African Festival of Arts and Culture in Nigeria, which featured Papunya Tula art. He continued to paint until the late 1990s. 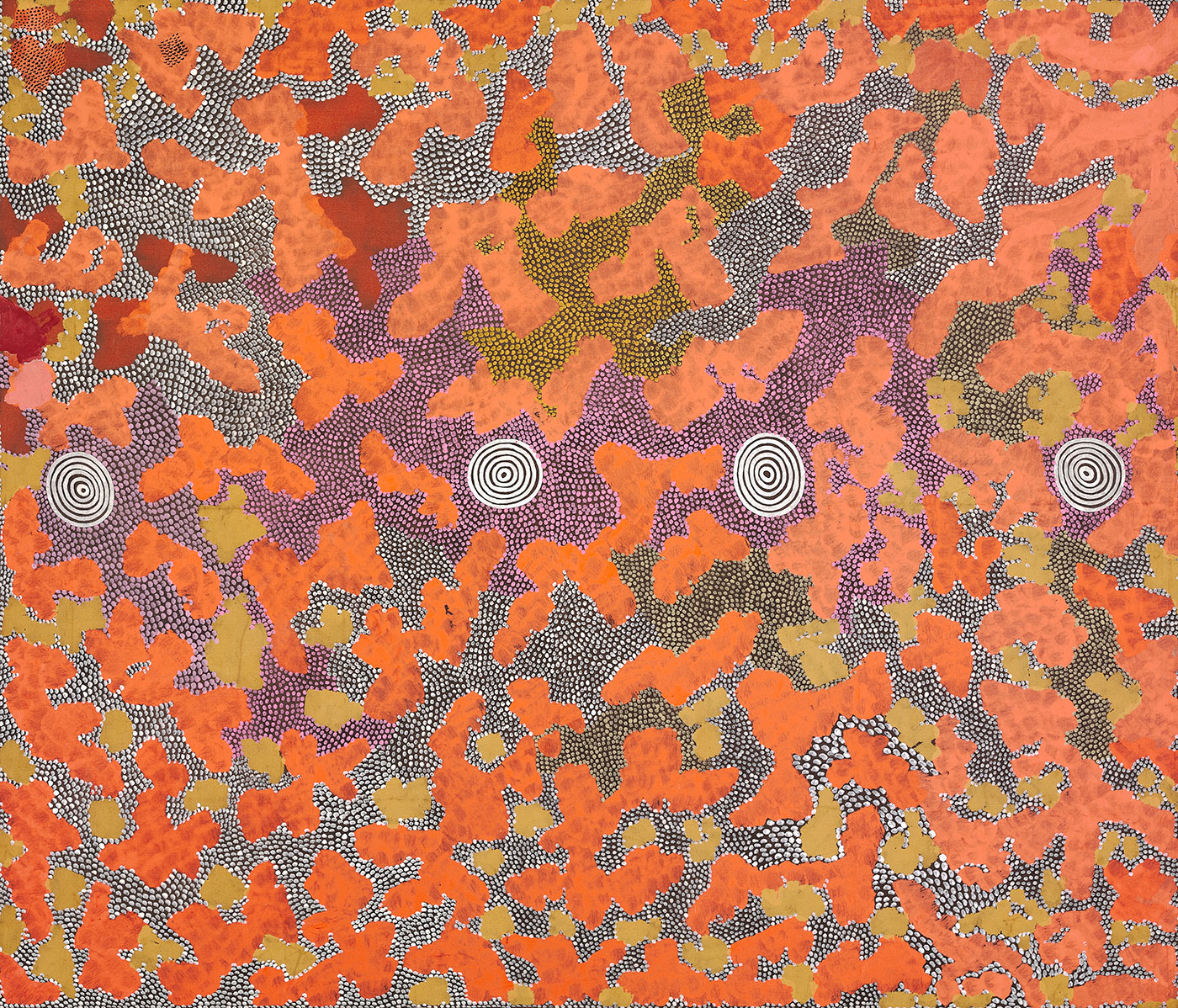 Budgerigars in the Sandhills