During his term as prime minister there was a gradual increase in Commonwealth powers in financial matters. Bruce held the office for six-and-a-half years until he lost his seat in the election of 1929.

He later became a very effective High Commissioner in London and served there for 13 years. In 1947 he became Viscount Bruce of Melbourne – the only Australian prime minister to be awarded a British peerage.

Stanley Melbourne Bruce was born in Toorak, Victoria, on 15 April 1883. He was the youngest of five children of John Munro Bruce and Mary Henderson.

John Munro Bruce was born in Ireland, the son of a Scottish immigrant, and was educated in Scotland before serving a warehouseman’s apprenticeship in Ireland. He came to Melbourne when he was 18, and became a partner in a mercantile business. In 1878 he co-founded the firm of Paterson, Laing & Bruce (PLB), which imported and sold goods.

Stanley Bruce was educated at Melbourne Grammar School, where he captained cricket, football, athletics and rowing teams. In 1903 he went to Cambridge University in England, where he won prizes for rowing and studied law. He became a barrister in 1906, working in London. He also chaired the London board of PLB, and married Ethel Anderson in 1913.

When the First World War began, Bruce enlisted in the British army. He fought at Gallipoli in 1915 as a captain, and was awarded the Military Cross and Croix de Guerre. After being wounded twice, he was invalided back to London after his knee was shattered by a bullet. He spent the next two years on crutches.

He returned to Melbourne in 1917 to manage his family’s firm. 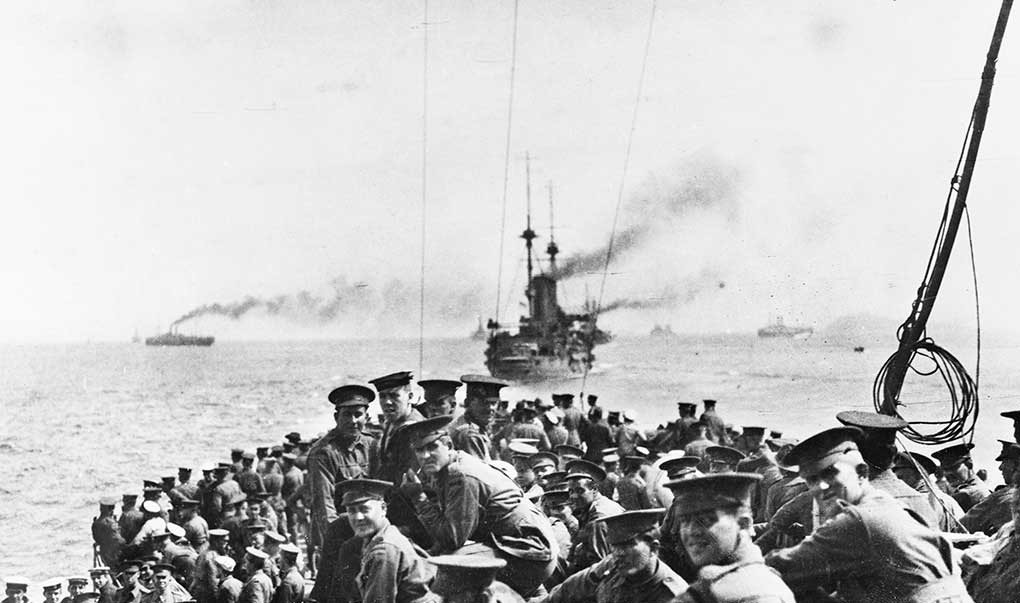 Several months after returning to Australia, Bruce was persuaded to stand as the Nationalist Party candidate in a by-election for the federal seat of Flinders, Victoria. The by-election was held on 11 May 1918. Bruce won, and held his seat through the next four general elections: 1919, 1922, 1925 and 1928.

Bruce represented Australia at the League of Nations meeting in Geneva, September–October 1921. In December 1921 he was appointed Treasurer, replacing former Prime Minister Joseph Cook (who had been appointed High Commissioner to UK) in William Morris Hughes’ Nationalist government.

On 9 February 1923 Bruce was commissioned as Prime Minister. He formed a governing coalition with Earle Christmas Grafton Page’s Country Party after Hughes was removed from the prime ministership as the result of the refusal by the Country Party (CP) to support a Hughes-led government.

At 39, Bruce was the second-youngest Prime Minister after John Christian Watson (up to 2007). He was always immaculately groomed (nicknamed ‘Spats’ because he often wore gaiters), urbane, detached and unflappable. To the general Australian public, he seemed the complete English aristocrat.

The Nationalist-Country Party coalition retained power for the next six-and-a-half years through the next two general elections. As Prime Minister, Bruce held other portfolios: External Affairs (February 1923 – October 1929), Health (April 1927 – February 1928), and Trade and Customs (May–November 1928).

The Bruce-Page coalition adopted the ‘Men, Money, Markets’ policy for economic development within an imperial framework. This meant obtaining labour and capital from the UK for expanding Australian industry to provide products for the British Empire, while being protected by preferential tariffs.

The Bruce government also saw the development of Canberra as the national capital; the beginning of the transfer to Canberra from Melbourne of federal government departments, and the first meeting of Federal Parliament in Canberra on 9 May 1927 after an opening ceremony by the Duke of York (later King George VI).

The federal government response to the strikes was to legislate, through the Maritime Industries Bill, to return arbitration powers to states. The union movement was determined to resist this transfer of power, seeing it as giving militant employers an advantage over workers.

Bruce excluded WM Hughes from meetings of the parliamentary Nationalist Party on 22 August 1929 for voting with Labor in a motion censuring the government for dropping the prosecution of John Brown, a Newcastle coal ‘baron’ who had closed his mines in a lock-out of miners.

Intent on revenge, on 10 September 1929 Hughes moved the deferral of the Maritime Industries Bill until it could be put to referendum or election. Five rebel Nationalists and Labor voted with Hughes and against the government, which lost the ballot 34:35 when the Speaker, Littleton Groom, refused to vote.

The government fell, a general election was called, and parliament was dissolved.

At the general election on 12 October 1929, Bruce’s Nationalist Party was defeated in a landslide victory to Labor, following defection by WM Hughes and other Nationalists. Bruce lost his own seat, becoming the first Prime Minister to lose his own seat while holding office.

He resigned his seat on 6 October 1933 to become High Commissioner to the UK.

In March 1939 JA Lyons, shortly before dying in office, suggested to Bruce that he replace him as Prime Minister because of his failing health. After Lyons’ death, interim Prime Minister, ECG Page, also tried to reinstate Bruce as Prime Minister. Bruce agreed on each occasion but set unacceptable terms, causing negotiations to break down.

Bruce remained High Commissioner to the UK for 13 years during critical periods: the rise of fascism and Nazism in Europe and Japan; mounting international tensions leading to the Second World War; and the re-establishment of peace. He was respected by the UK ‘establishment’ and was widely consulted by leading Conservative Party figures.

He was President of the League of Nations Council 1936 during the Ethiopian crisis and presided over the conference in June-July that resulted in the Convention of Montreux, which regulated passage of warships through the Dardanelles and Bosporus straits.

Bruce remained actively involved in public life after concluding his time as High Commissioner. He served as chairman of the World Food Council from 1947–1951, chairman of the Finance Corporation for Industry Ltd from 1947–1957, and the foundation Chancellor of the Australian National University from 1952–1961.

He was raised to peerage as the Viscount Bruce of Melbourne in 1947, remaining the only Australian ever to receive a British peerage. Bruce lived permanently in the UK from 1933 onwards. He returned to Australia infrequently and was therefore largely unknown to post-war generations of Australians.

Important legislation in the period of the Bruce-Page Government (1923–1929):

Art Deco ceramic character jug depicting Stanley Melbourne BruceThe jug depicting Stanley Melbourne Bruce is one of a limited edition of 500 created by artist Percy Metcalfe for Ashtead Potters of Surrey, England, and signed by the subject. Ashtead Potters Ltd operated in Ashtead, Surrey, United Kingdom, between 1923 and 1935. Established by Sir Lawrence Weaver, President of the (British) De...
On display