Nola Campbell grew up travelling in the Country between Kiwirrkurra and Kunawarritji.

Nola was taken to Warburton as a young woman and there she married her first husband. She moved to Wiluna and later Patjarr, where she later married artist Coiley Campbell. 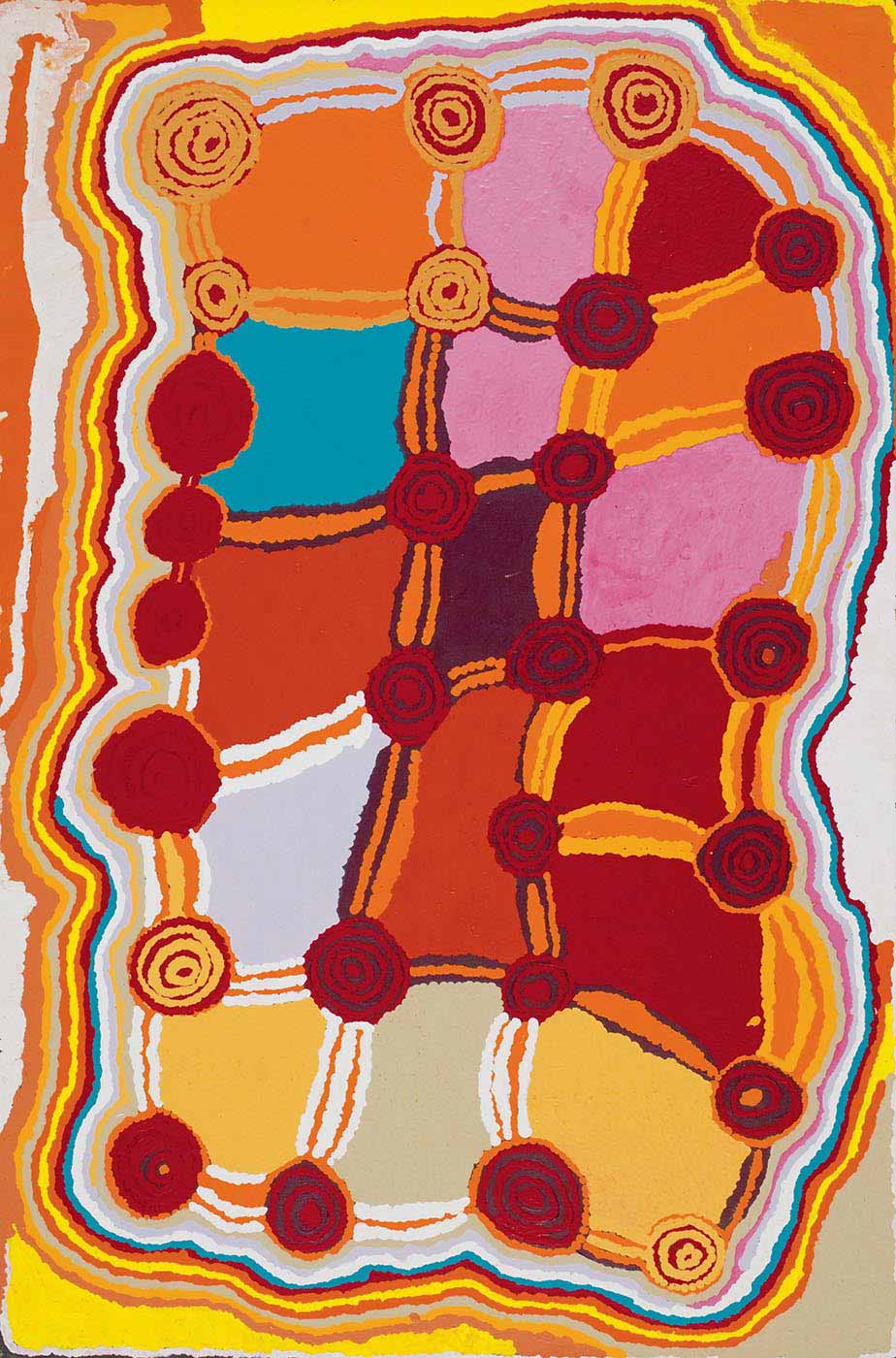