The international component of Water: H20=Life looked at water from scientific and cultural angles. It examined how water functions in the natural world and supports all life. The exhibition also explored people's relationship with water across the globe. 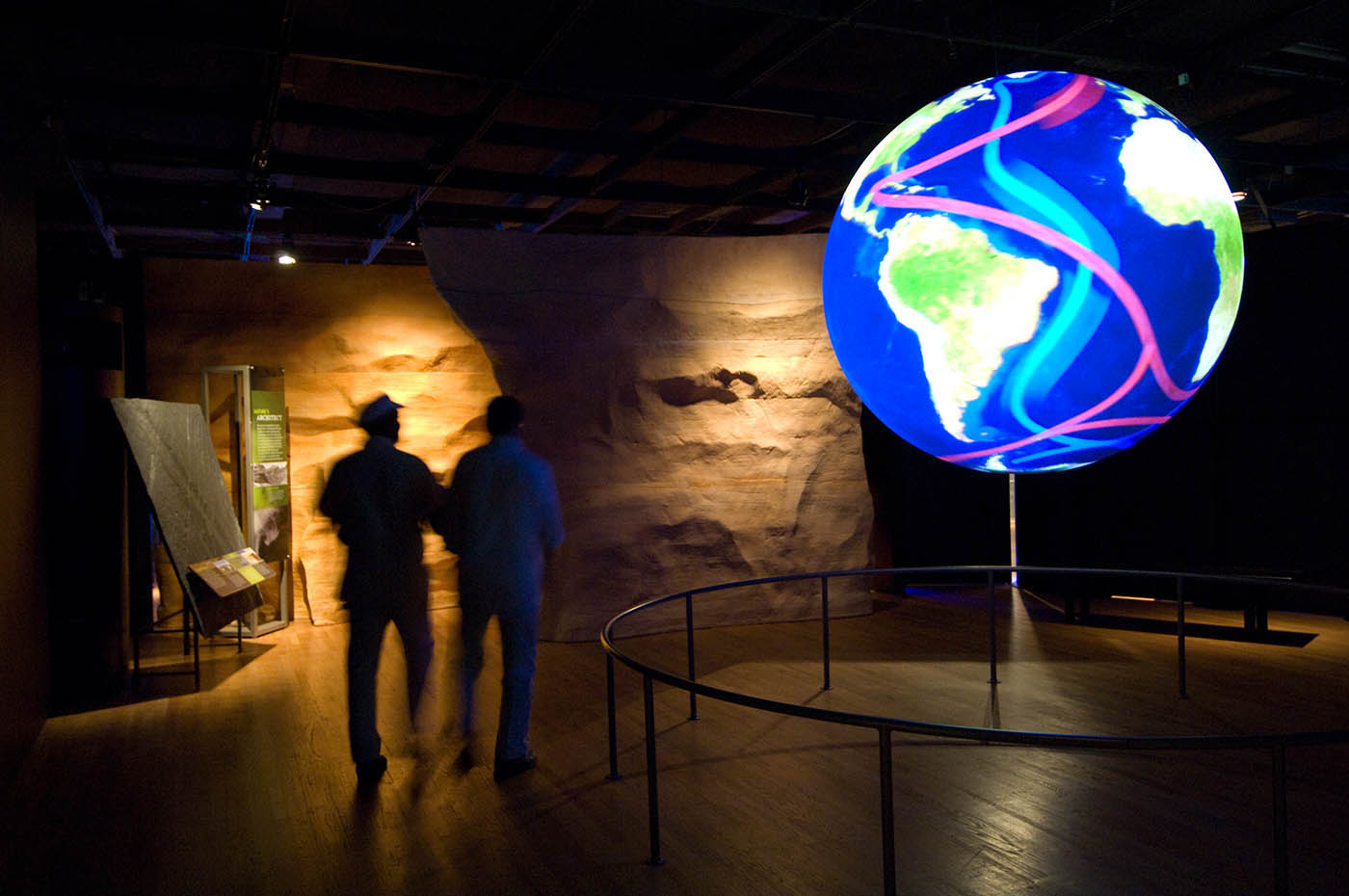 The 'Science on a Sphere' globe installation

All life on earth needs water, yet water availability varies greatly around the globe. Plants and animals have evolved with adaptations to survive water scarcity and abundance, temperature range and varying fresh and salt water levels. Live specimens helped to convey these adaptations in the exhibition.

Water is also a climate driver and a landscape shaper. ‘Science on a Sphere’ was a large globe which showed the ceaseless cycle of water around the earth and the way it helps regulate the natural climate system.

A fog screen at the exhibition’s entrance helped to reveal water’s wonder. Visitors could also experience the three states of water – vapour, liquid and ice – at a special installation.

Civilisations have depended on water for thousands of years. Examples of irrigation and damming were highlighted, from a 2,200-year-old weir to China’s contemporary Three Gorges Dam. Over 60 per cent of the world’s rivers are dammed, indicating the environmental impact of humans’ water use.

Visitors could play a game-style quiz asking questions about the water consumed in the production of everyday products, from T-shirts to take-aways. 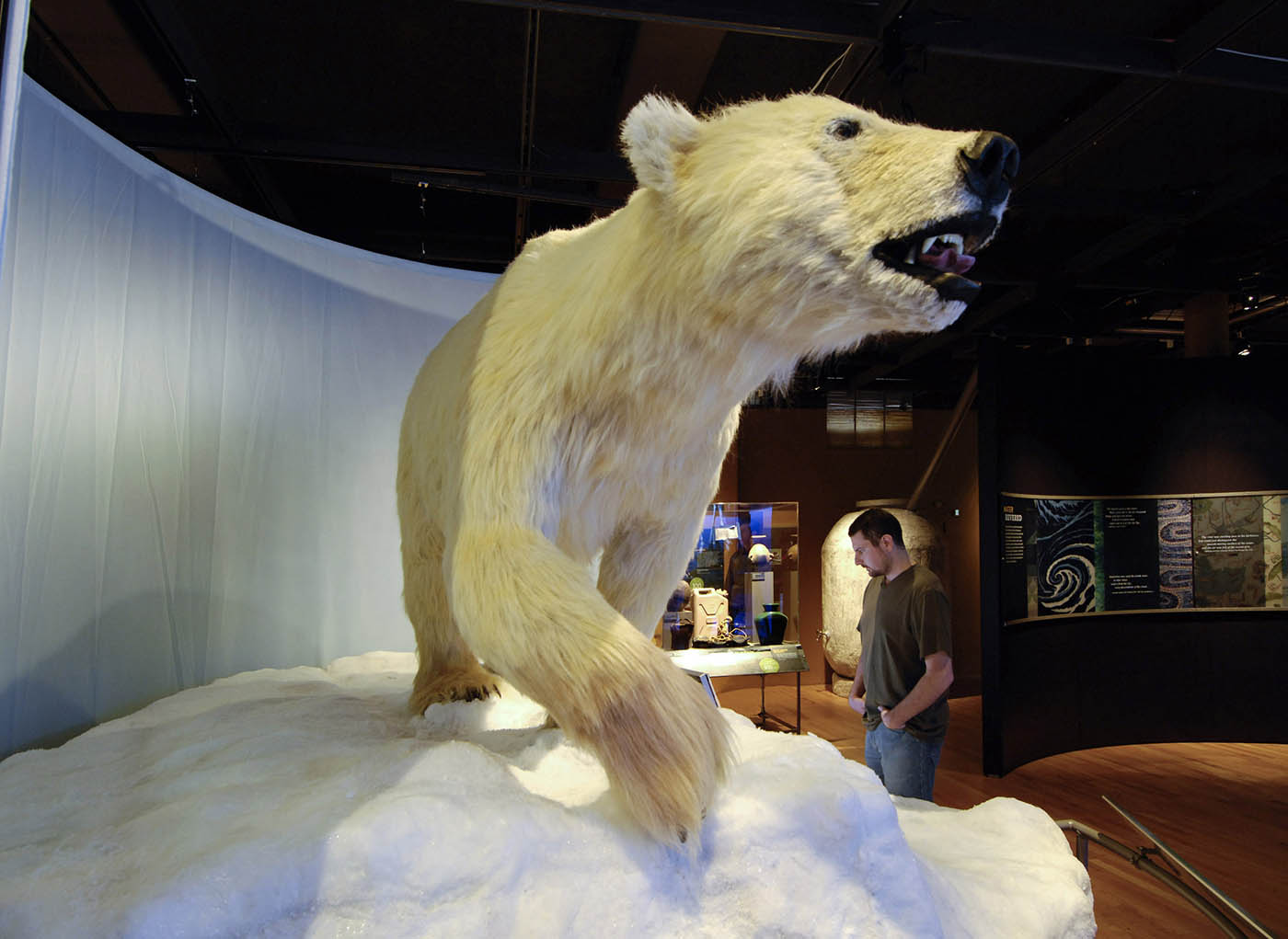 Water everywhere and not a drop

Some parts of the earth have lots of water, others almost none. Half the earth's freshwater is found in only six countries. How humans and other species have adapted to some of the wettest and iciest places is a fascinating story.

The exhibition looked at the life of Arctic polar bears, and included a diorama of Cambodia's Tonle Sap freshwater lake on the Mekong River, which has a very diverse ecosystem as well as a rich human culture.

On the other hand, over a billion people around the world live without safe drinking water. The exhibition looked at how people have amazingly adapted to and been shaped by water-poor areas. The physical impact of carrying water in many third world countries, and its impact on women especially, was examined in detail.

The importance of clean water was reinforced with a video microscope through which visitors saw some of the microorganisms that live in a single water drop. Protection of groundwater supplies, and the role of wetlands as natural purifiers, were examined in places as diverse as North America and India.

Canberra's water supply – one of the purest in Australia and perhaps the world – was explained, alongside the supply systems from the other museum cities around the globe. It was a revealing comparison. 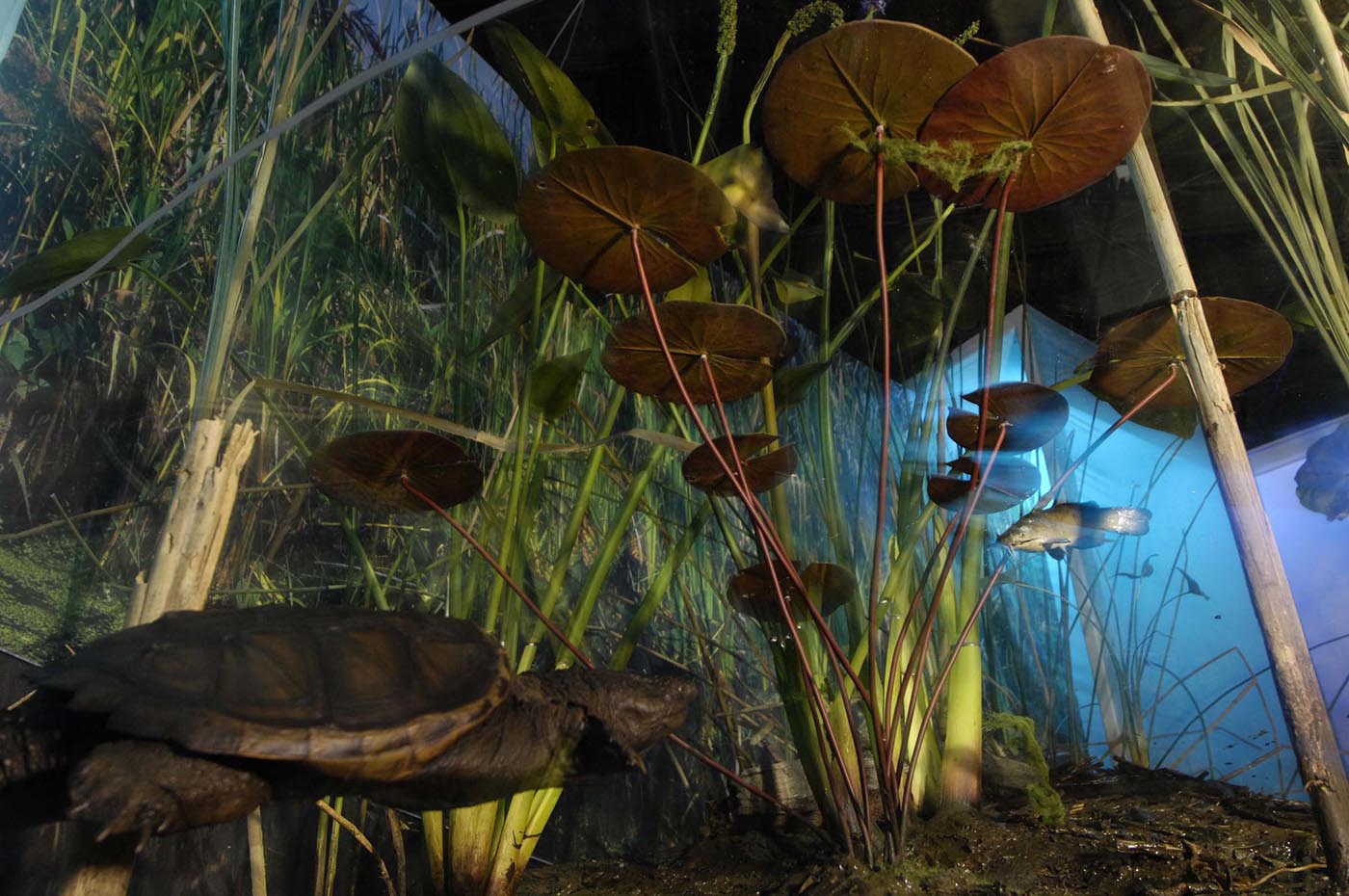 Water exemplifies the ecological fact that all living things are connected. Visitors learned how water sources are fragile and resilient, and how previously degraded aquatic ecosystems are being rehabilitated in the Middle East and North America. This includes the tufa towers mineral formations at Mono Lake in California, saved by Los Angeles’ decision to take less water. 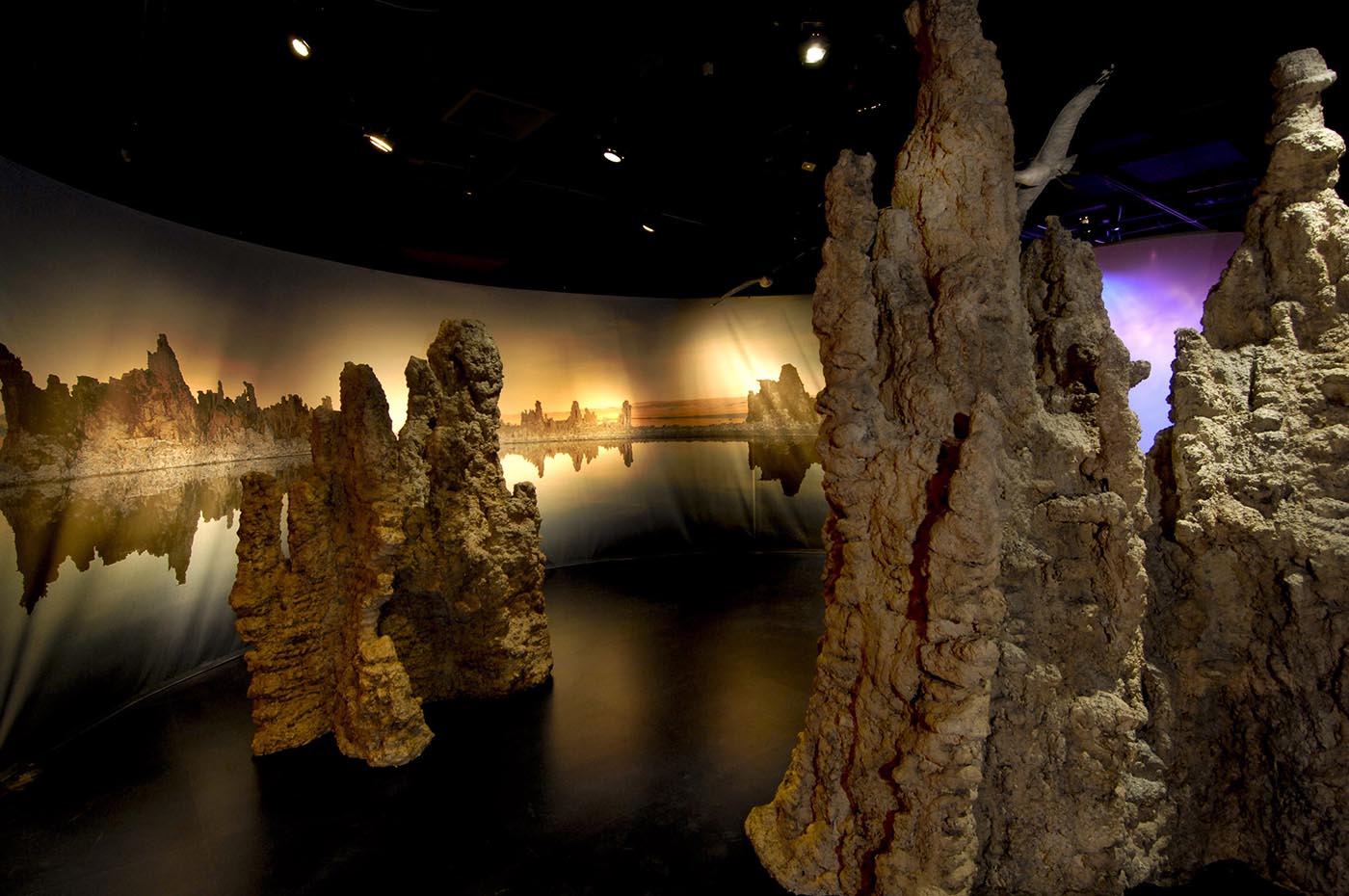 Australia's water story
Behind the scenes
Did you know?
About the exhibition