Better suited to the Australian environment

By the mid-19th century, bulky English-style carriages had fallen from favour as Australians turned to lighter, cheaper and more robust American-style sulkies and buggies better suited to the local environment. This buggy was used as a means of private transport in and around Boorowa, New South Wales, from the 1870s.

Four-wheeled buggies of this style appealed particularly to families, as they were inexpensive and had a lightweight design. It could be pulled by one or two horses, depending on where the shaft was positioned. 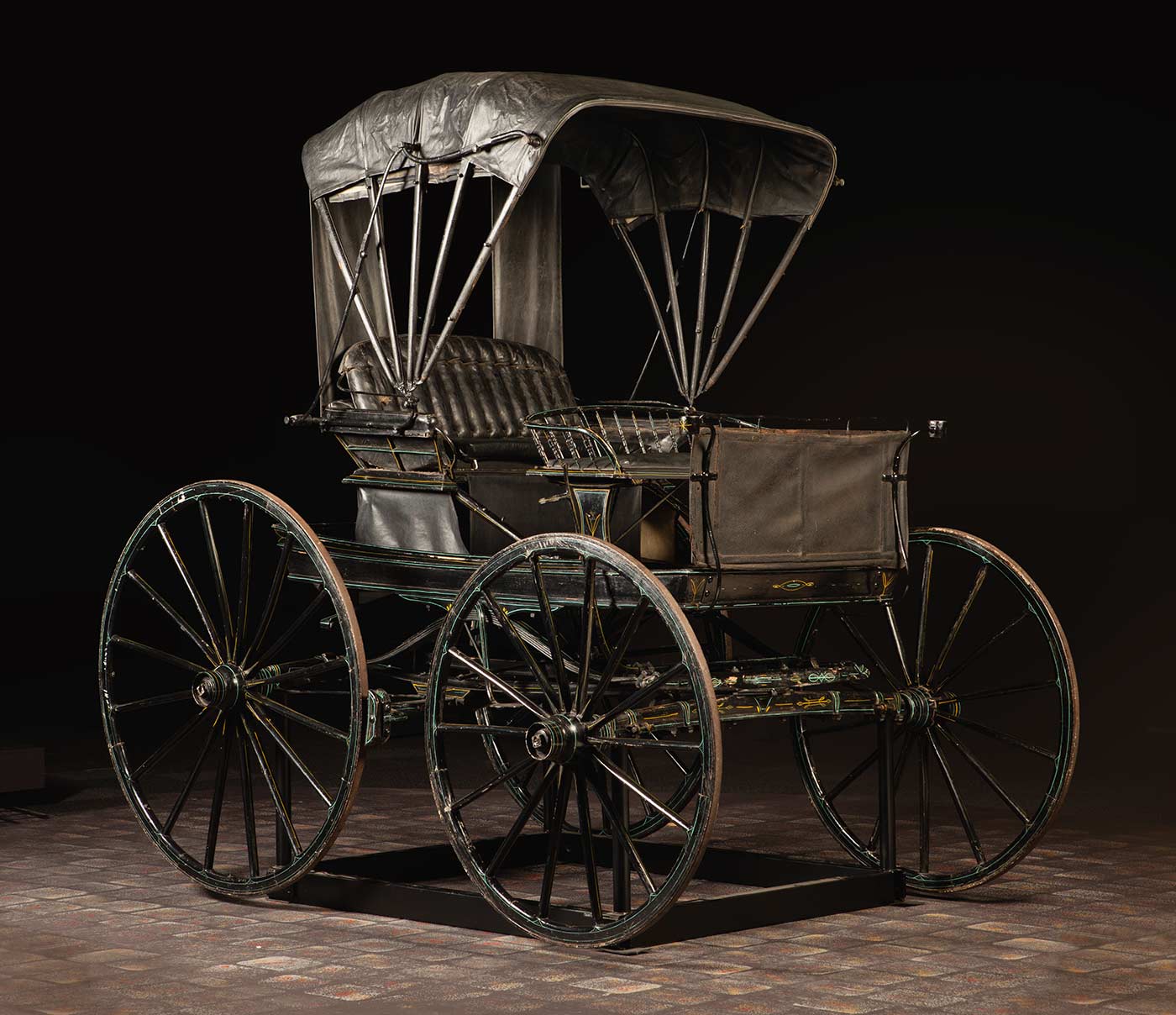