Commentators, photographers and journalists have all helped bring rugby league to the people. Coverage has expanded through newspapers, radio, television and now the internet.

Many media identities have become almost as well-known as the players they cover. It is through their words that the story of rugby league has unfolded. 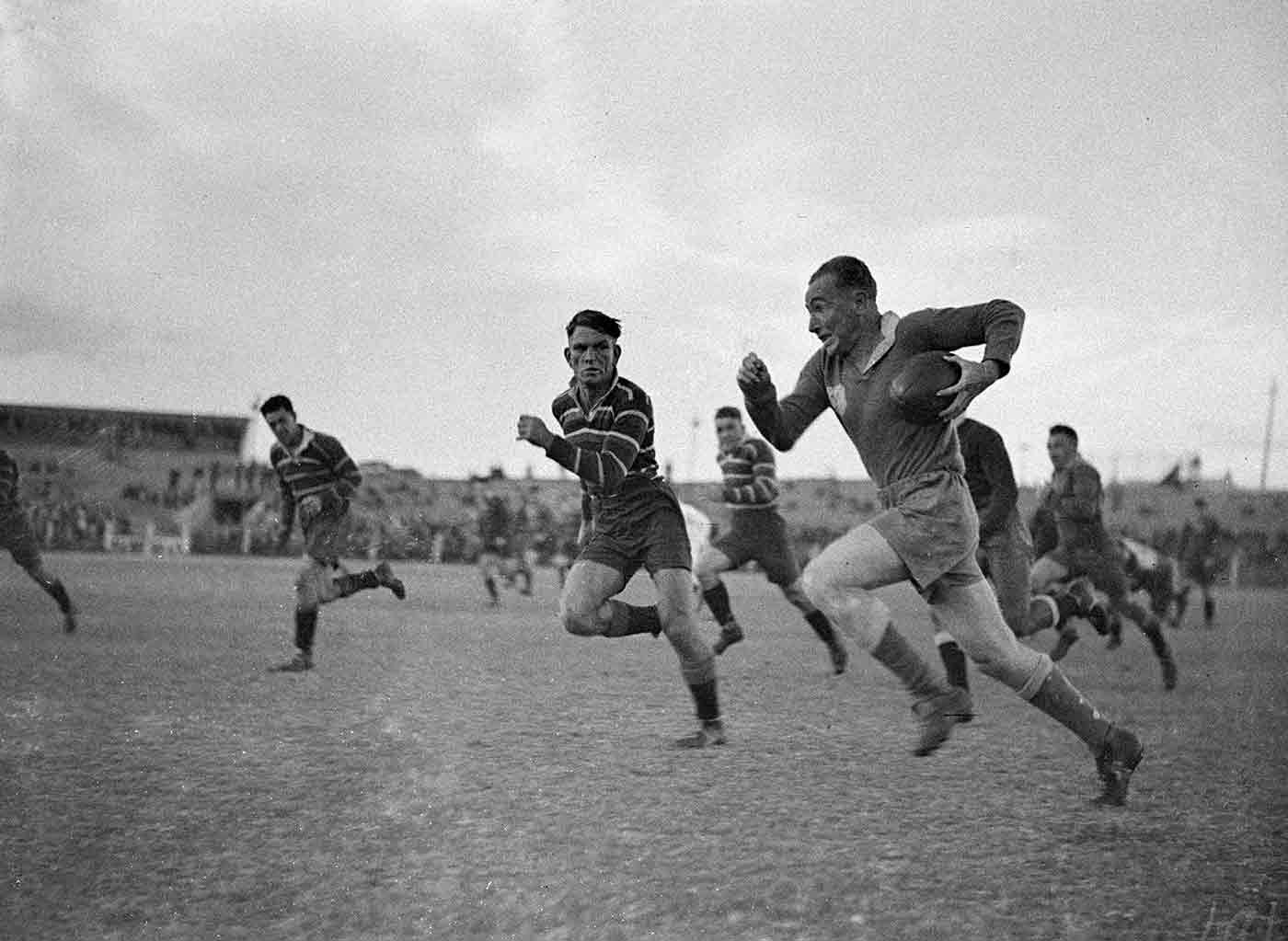 From the beginning of rugby league, photographers have captured the crash of the tackle, the moment the ball crosses the tryline and the expressions of agony and elation on the players’ faces. Pictorial spreads featured in publications such as the Sydney Mail and the Town and Country Journal.

Sam Hood ran a popular photographic studio and captured the everyday life of Sydney during the first half of the 20th century. He played a leading role in getting newspapers, including the Labor Daily, to use sporting photographs. Many early images of rugby league are credited to Sam.

The first sounds of rugby league crackled over the radio in 1924, bringing the excitement of the game into homes across the country.

Reg Grundy, Frank Hyde and Tiger Black turned commentary into an art form, passing on the torch to the likes of Ray Hadley and David Morrow.

Frank Hyde’s gravelly voice is synonymous with rugby league. Starting in 1953 with radio station 2SM, he was unbeaten in the listener ratings for 31 years.

His trademark call from his card table on the sidelines, ‘It’s long enough, it’s high enough, it’s straight between the posts!’, could be heard on radios everywhere.

The Amco Cup was the first Australian competition created for television. The mid-week knockout competition started in 1974 and was played over four 20-minute quarters to allow more time for advertising. 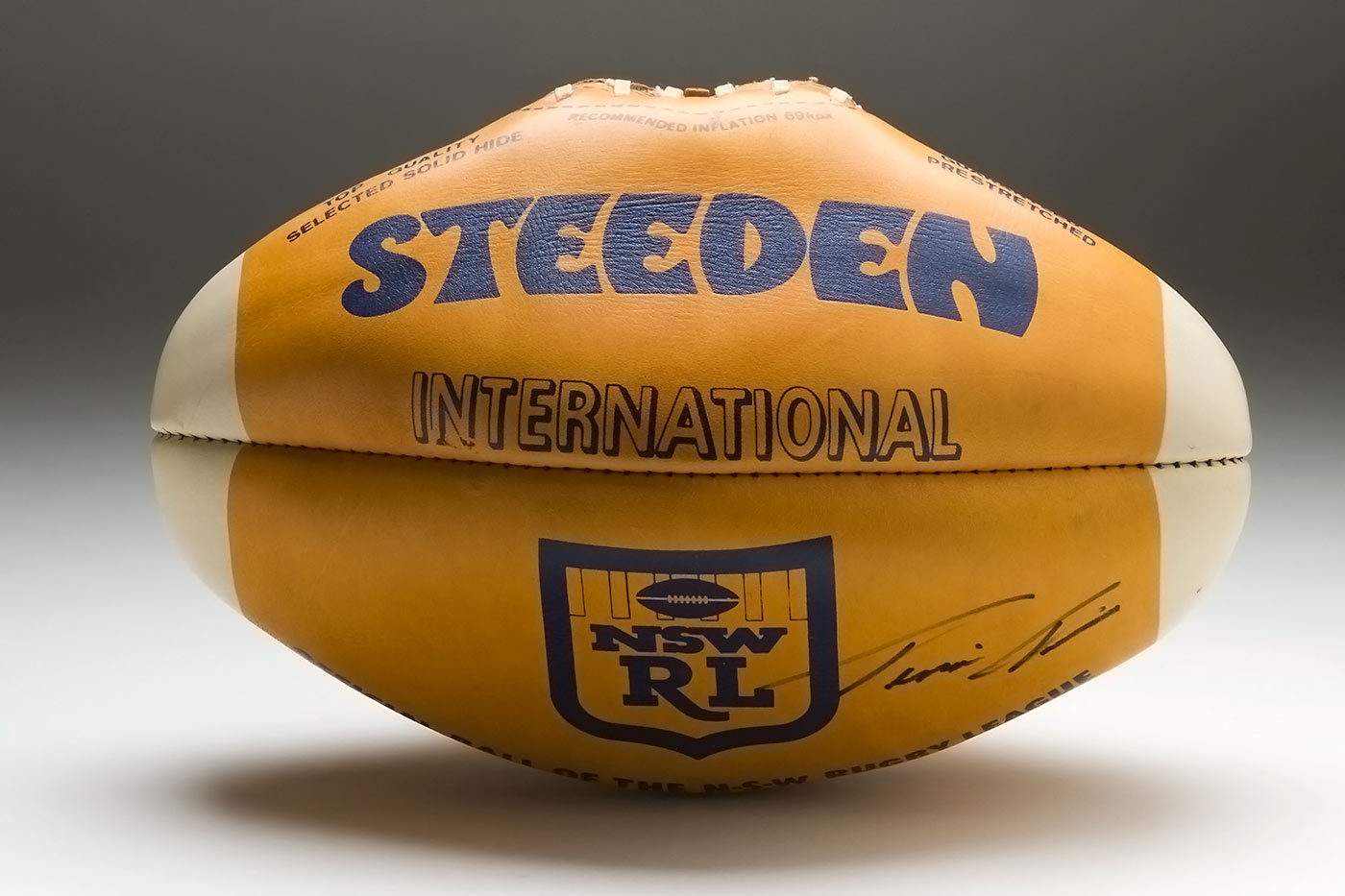 The initial campaign, featuring her song ‘What You Get Is What You See’ proved a success. The next year she followed up with ‘(Simply) The Best’.

The songs provided the soundtrack for what was to be a glorious period of rugby league.