Rugby league in Australia started as a rebel football competition established in defiance of the New South Wales Rugby Union.

With its mix of hardness and athleticism, it has grown to become one of the most popular of Australian sports, a skilful fast-moving game that has the passionate support of its fans. Here, we trace the early history of the game.

The dominant code of football in New South Wales and Queensland in the 1890s was rugby union or, simply, ‘rugby’. Clashes between colonial sides attracted thousands of fans prepared to pay to see their sporting heroes.

Into the new century, however, discontent was spreading in the ranks of players with many calling for payment for lost time at work and insurance for sporting injuries. But rugby’s strong amateur ethos meant these calls for change were resisted. 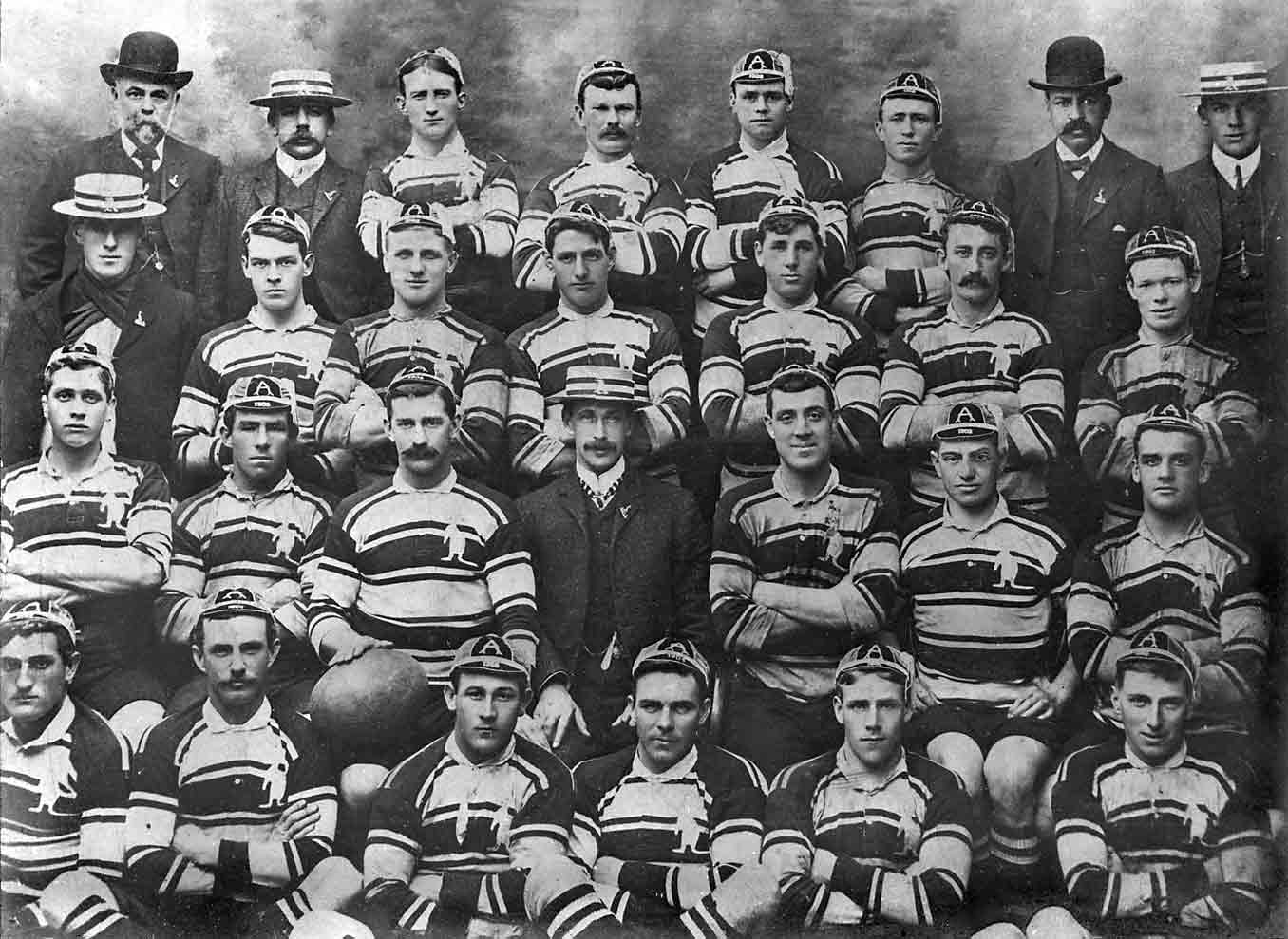 A key aspect of the new code was that players would be paid for playing the game.

Adopting the playing rules of the rebel Nortside, 1908. Sean Faganhern Union of England, the new competition began in earnest in Australia on Easter Monday, 20 April 1908.

A catalyst for the establishment of a breakaway code was the visit to Sydney of a professional New Zealand side in August 1907. Known as the All Golds and led by New Zealand football entrepreneur Albert Henry Baskerville, the New Zealand side was en route to England to play Northern Union teams.

James J Giltinan, a Sydney businessman, was one of the key proponents of the establishment of a new code of rugby. He was the first secretary of the new league and personally underwrote the 1908 Kangaroos tour of England.

Victor Trumper, a champion sportsman renowned for his cricketing prowess, was a passionate supporter of the new game. Players attracted to the new code were reassured by his involvement.

Henry Hoyle was the third key person to champion rugby league. A trade unionist and Labor politician, Hoyle helped to craft the rhetoric justifying the split from rugby union.

Dally Messenger's football career started as a five-eighth with the Eastern Suburbs Rugby Union Club in 1905. A player of rare talent, he quickly attracted a strong following among fans.

In 1906 he was selected to play for New South Wales and, in 1907, became a member of the Australian representative rugby union team, the Wallabies.

After an approach from JJ Giltinan and Victor Trumper, Dally switched allegiance from rugby union to rugby league in late 1907.

The first full season of rugby league in Australia was played in 1908. The first clubs to take the field were:

Rugby league quickly spread north with the establishment of the Queensland Rugby Association. Club football started in Queensland in 1909.

At the end of the 1908 season the first Australian representative rugby league side sailed for England. The Kangaroos struggled through the tour, losing 22 of the 45 matches they played. The tour also failed financially, and the players' return passage had to be paid for by the Northern Union. 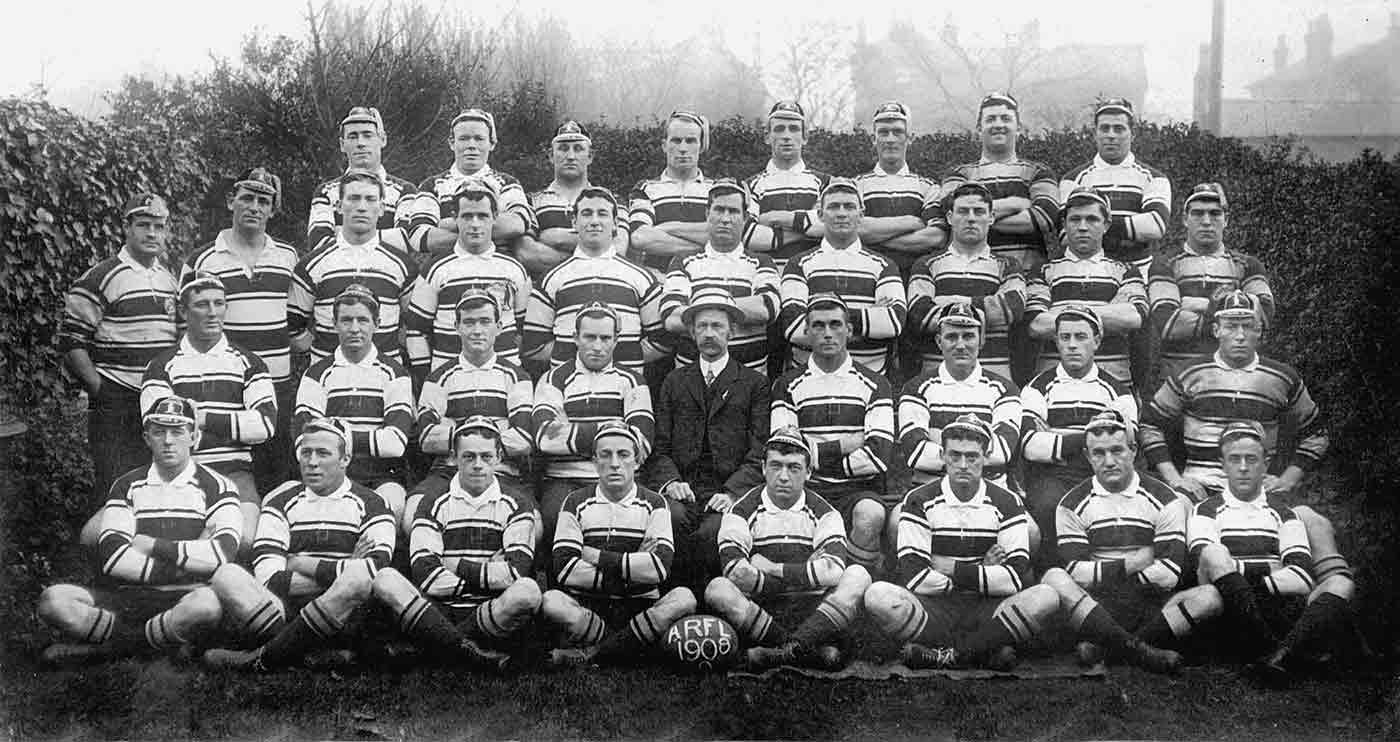 The year 1909 saw the ultimate clash between the two rugby codes.

Returning from a successful tour of England, players from the Wallabies Australian Rugby Union representative side were enticed to play against a representative league side, despite the threat of being banned from playing rugby union.

In a series of 4 matches, the Wallabies and Kangaroos finished level, with two wins apiece. But rugby league was the winner, as the majority of the Wallabies' leading players defected to league, giving the new code a massive injection of talent. 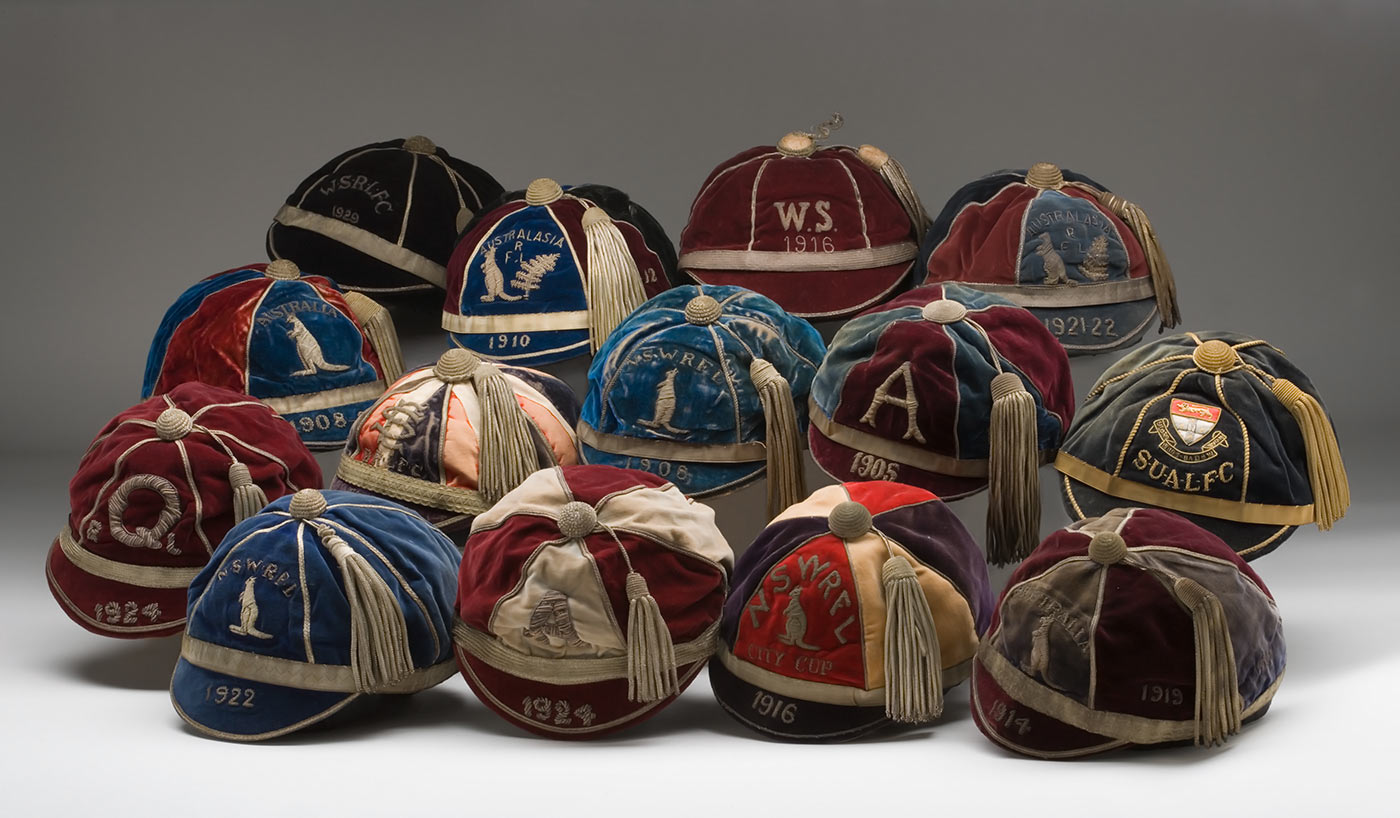 After struggling through its first 2 years of competition, rugby league consolidated its position in 1910. Growing attendances at club games, interstate matches and international fixtures reflected the game's growing popularity and financial stability.

The highlight of the year was a visit by a touring English side, which was followed by an Australasian tour of Britain in 1911–12.

Download historian Sean Fagan's League of Legends catalogue extract for more on the beginnings of the game.