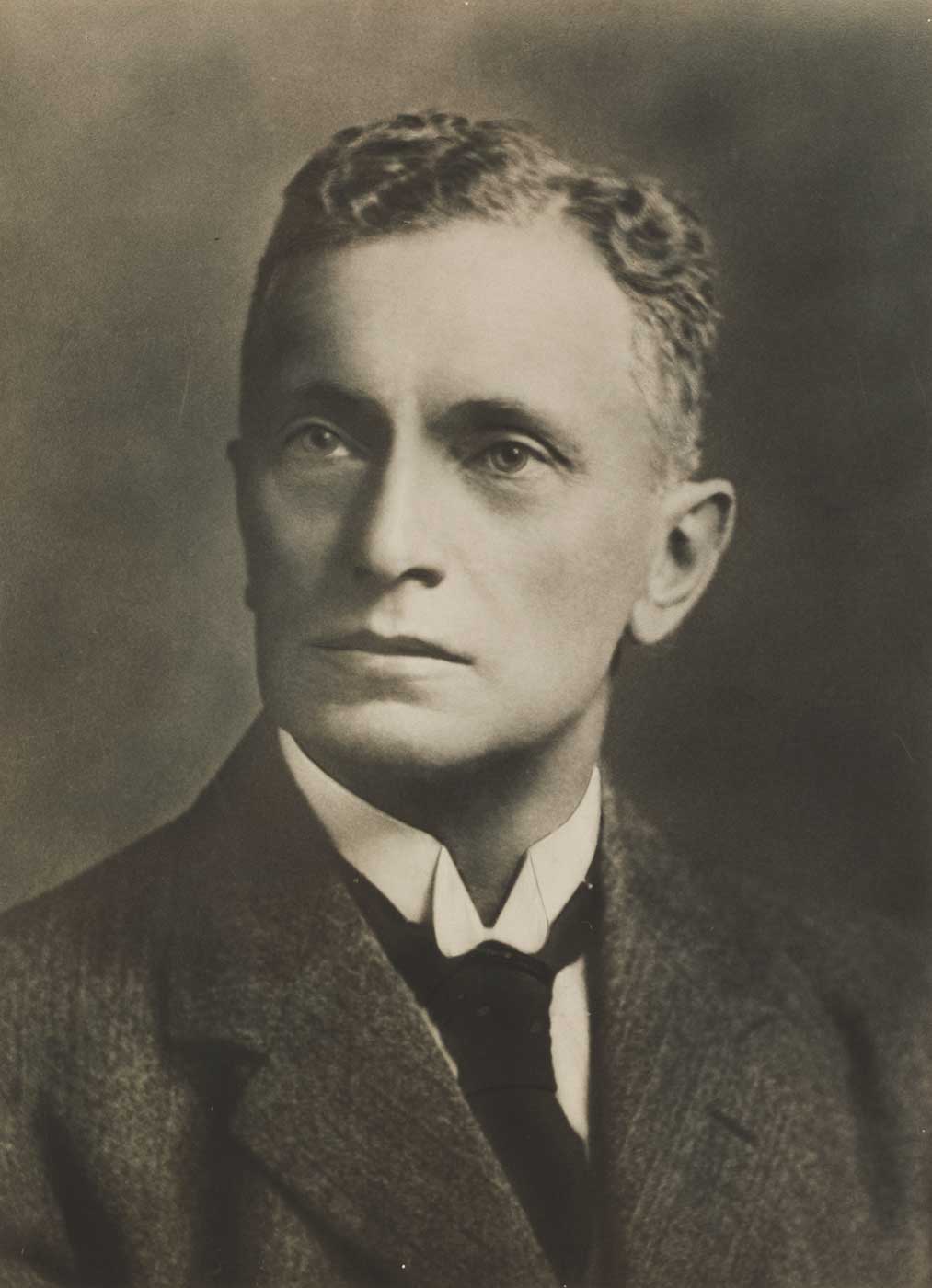 Herbert Basedow was an anthropologist, geologist and medical doctor who used photography to document his many expeditions into central and northern Australia in the early decades of the 20th century.

In 1913 he was working as a general practitioner and consulting geologist in Adelaide while, at the same time, pursuing his passion for Australian Aboriginal studies.

In 1911 Basedow had spent a brief period in Darwin as Chief Medical Inspector and Chief Protector of Aborigines for the Commonwealth. While there, he made a small but significant collection of Aboriginal artefacts from Bathurst Island.

On his return to Adelaide, Basedow photographed the collection and used the images to illustrate his paper, ‘Notes on the Natives of Bathurst Island, North Australia’, published in 1913.

‘Notes on the Natives of Bathurst Island, North Australia’, JSTOR