Prospecting for munition minerals in the Kimberley, 1916

In 1915 a South Australian mining syndicate commissioned Herbert Basedow to investigate a possible ore deposit in the Napier Ranges in the western Kimberley region.

For Basedow the trip presented an opportunity to explore a little-known area of Western Australia. The Australian Museum gave him £50 to extend his travels in the region. In return, Basedow would provide the museum with natural history and geological specimens and Aboriginal artefacts.

Basedow reached Derby in March 1916, stopping on the way to photograph Aboriginal rock engravings at Port Hedland. From Napier Downs station he inspected the deposit but no minerals of value were found. From Derby he made journeys to Port George IV, and to the Forrest River Mission via Wyndham.

While in the Kimberley, Basedow used a glass negative camera and two film cameras. He took many photographs of Aboriginal peoples as well as the pastoral and mission stations where he stayed. 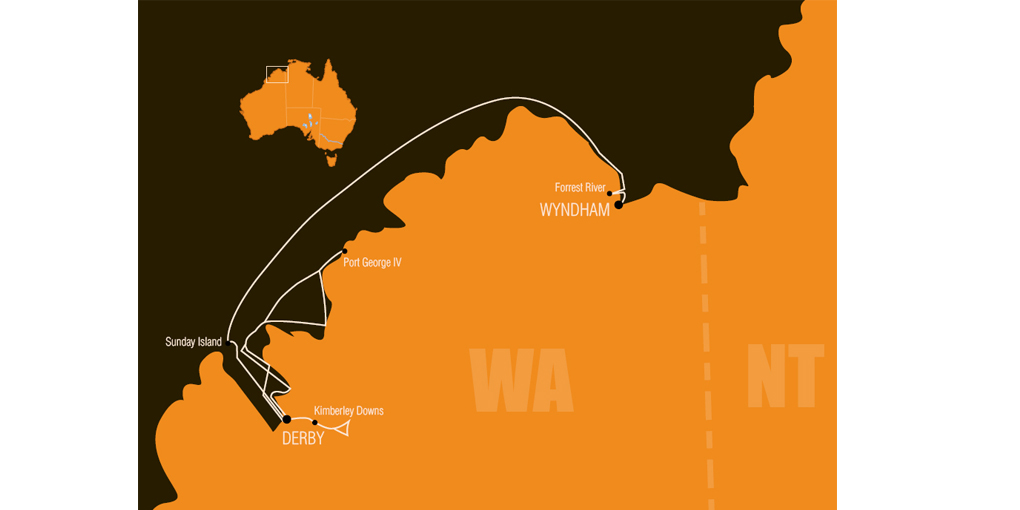 Read more on the 1916 expedition