Sir Tom Bridges, Governor of South Australia (1922–27), was enthusiastic about building a north–south railway to open up central Australia. But first he wanted to see the region for himself.

He assembled a distinguished party, including Herbert Basedow, for a three-week inspection by car. Three Dort four-cylinder touring vehicles were modified for the expedition and fitted with the largest tyres possible. Fuel for the 2,300-kilometre trip was sent on ahead by camel.

At Alice Springs, Aboriginal people lined both sides of the road to greet the party. Celebrations included a corroboree and the official party was entertained by the town's citizens at the jail, which doubled as a hall.

On their way back, they were advised that the terrain from Hermannsburg to Oodnadatta was unsuitable for motor vehicles. Nevertheless, they made it through triumphantly, in the first cars ever to travel the route. 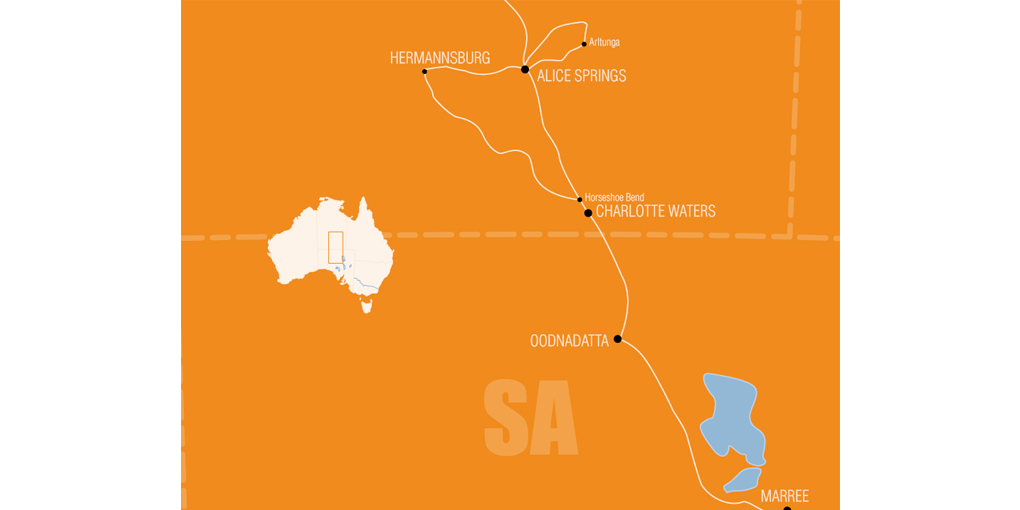 Read more on the 1923 expedition