Donald Mackay, a wealthy pastoralist with a keen sense of adventure, organised an expedition to explore central Australia and invited Herbert Basedow to join him.

Frank Feast and Bert Ollife, who had both accompanied Basedow on earlier trips, were also selected. Transport on the four-month expedition was provided by 25 camels, with a buggy to carry Mackay's and Basedow's personal equipment, including two film cameras brought by Basedow.

Frank Feast’s recollections and photos of the Mackay expedition in Central Australia, 1926. Read the transcript

While camped at Uluru Basedow studied the area's geology and rock paintings. He also surveyed the country they traversed, and later published a map that included Aboriginal names of features in the landscape.

At Mount Currie, north-west of the Olgas, two local men joined the group for a while, guiding it through difficult terrain. Basedow used his knowledge of the Luritja language to communicate with these men and other Aboriginal people they encountered. 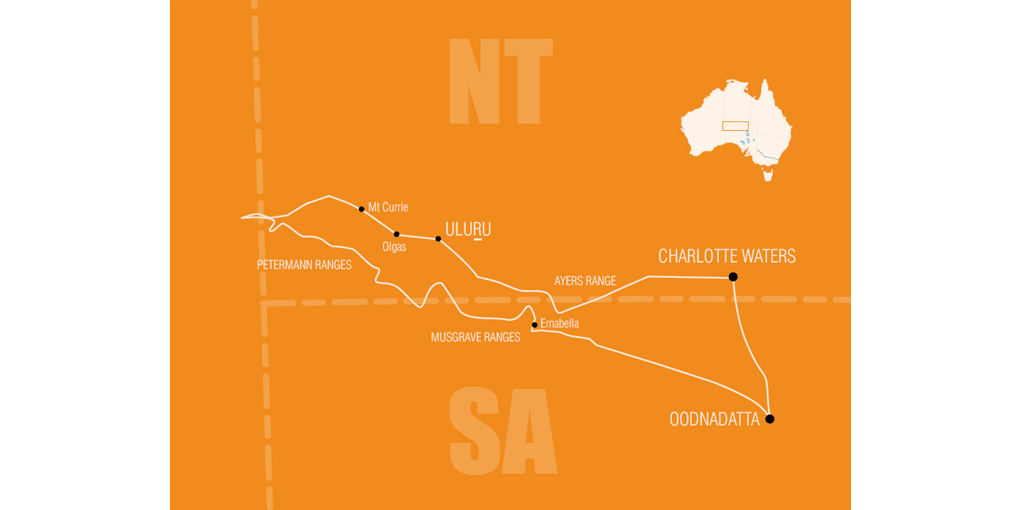 Read more on the 1926 expedition