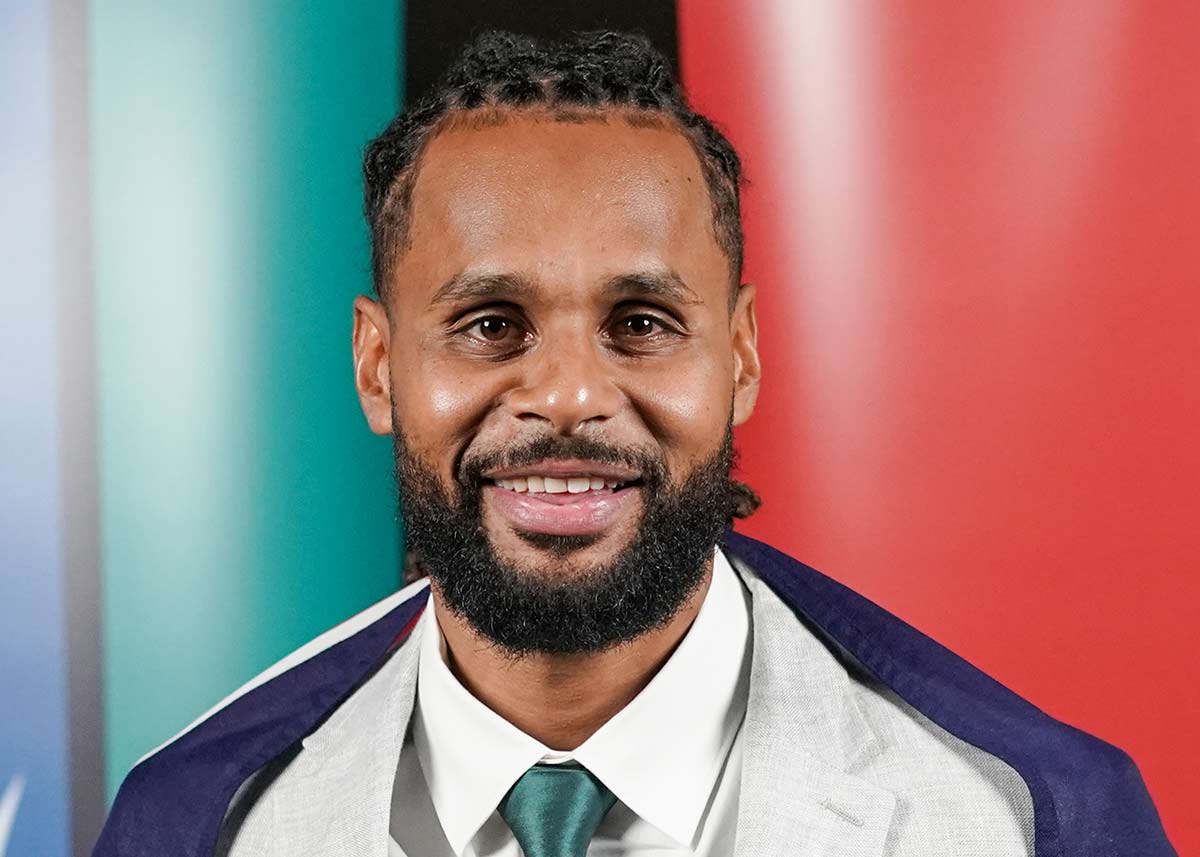 Since leaving Canberra for the United States on a sporting scholarship in 2007, Patty Mills has had a stellar basketball career. In 2014 he became an NBA champion with the San Antonio Spurs, and he recently competed in his fourth Olympics, leading the Boomers to their first Olympic medal. In addition, Patty created history at the Tokyo Games as the first Indigenous Australian Olympic flag-bearer. He is currently setting the court alight with the Brooklyn Nets.

Off the court, Patty uses his profile to advocate for social justice and campaign on race and environmental issues. He is the founder of the Team Mills Foundation, an organisation dedicated to supporting communities and giving back to those who need it most.

Patty was made a Member of the Order of Australia (AM) in 2022 for significant service to basketball, to charitable initiatives and to the Indigenous community.

Singlet worn by Danny Morseu at the Olympic Games, 1980

Patty Mills is deeply connected to his people and his culture. He is one of Australia’s most celebrated basketball players and has represented Australia at four consecutive Olympic Games.

At the Tokyo Games in 2021, he became Australia’s first Aboriginal and Torres Strait Islander flag bearer. Patty is playing for the Brooklyn Nets in the United States. The National Museum chose this object on his behalf.

This singlet belonged to Danny Morseu, the first Torres Strait Islander to represent Australia at the Olympics. Danny is also an Australian basketball champion – and is Patty Mills’s uncle.

I’m a culture man, and no one can take that away from me. I’ll always be a proud and passionate Aboriginal and Torres Strait Islander who will continue to practise culture and pass down my knowledge to the next generations.

If I had any advice for young Indigenous kids, it would be to keep your culture alive and celebrate Indigenous excellence. Never be ashamed of who you are. Really own your identity and culture and be proud of it. Never feel that you need to leave this at the door. I’m proud of who I am – and this has helped me to achieve my dreams.

Through Indigenous Basketball Australia (IBA), we deliver programs to create pathways and opportunities for kids … so the kids end up feeling a sense of ownership with basketball, their culture and their identities. My vision is that there will be a direct pathway from IBA to American colleges to the NBA. I’m excited for the young kids!