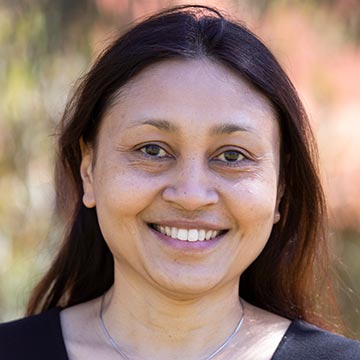 One of the most exciting events in the annual global sporting calendar is the Australian Open.

This year’s competition is particularly significant as it also commemorates 100 years of women’s involvement at the Australian Grand Slam. No doubt all eyes will be on Ngarigo woman and world no. 1 tennis superstar Ash Barty.

Let's take this opportunity to highlight one of our most recent acquisitions – the outfit Barty wore during her successful 2021 Wimbledon tournament – and explore its design story.

Owing to the pandemic, Barty did not play competition tennis for much of 2020, and that year’s Wimbledon tournament was cancelled for the first time since the Second World War.

Barty returned to the professional arena in late 2020, ranking no. 1 in the world. At the beginning of 2021 she publicly revealed her childhood dream – to win Wimbledon.

Barty’s win had a profound resonance as the finals took place during the 2021 NAIDOC Week and marked 50 years since her friend and mentor Wiradjuri woman Evonne Goolagong Cawley first won the championship in 1971.

Evonne is a very special person in my life. She has been iconic in paving a way for young Indigenous youth to believe in their dreams and to chase them. She has done exactly that for me.

Barty’s tournament outfit – designed by her apparel sponsor Fila in collaboration with Barty as part of the Trailblazer collection – pays homage to Goolagong Cawley by imitating the floral, scalloped hemline of the dress that Ted Tinling designed for her to wear during the Wimbledon tournament in either 1971 or 1972. 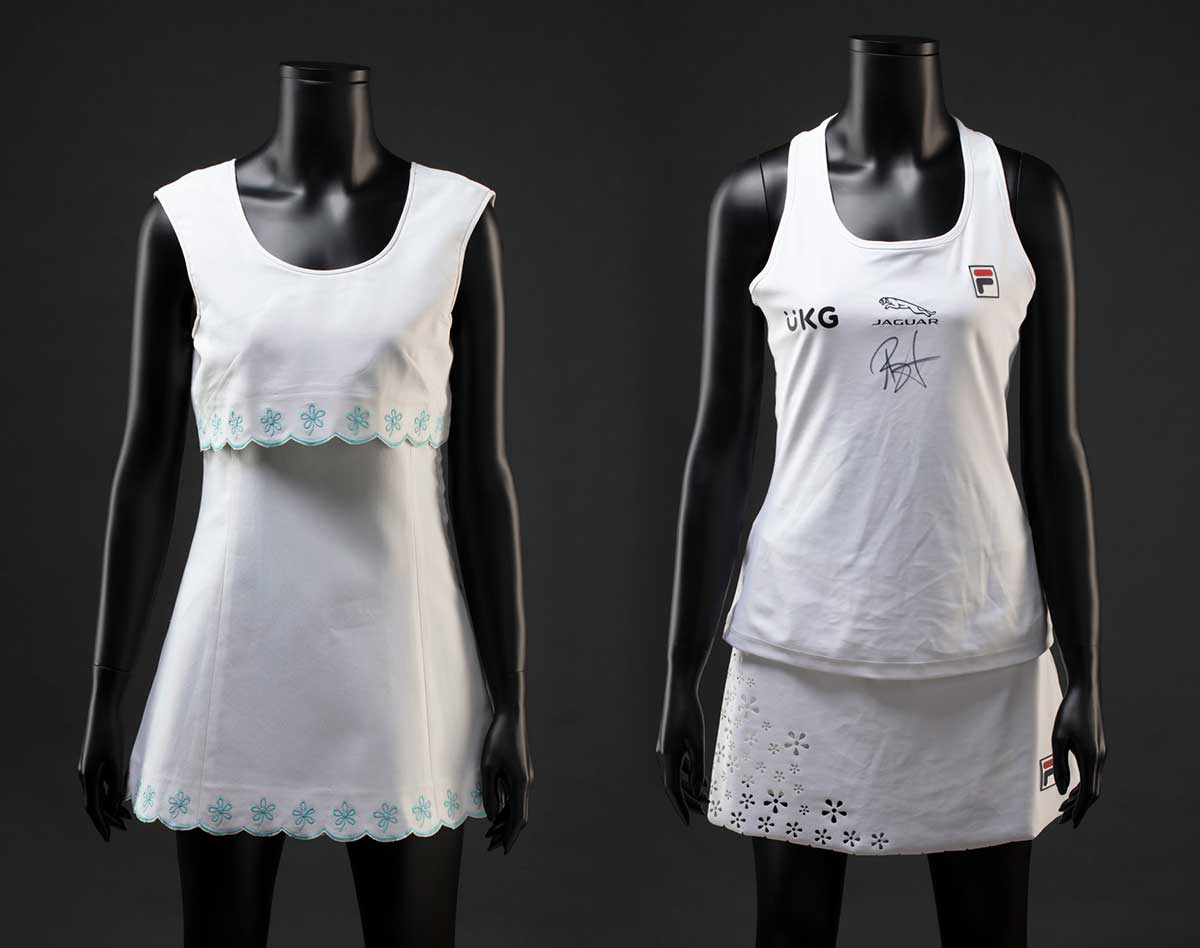 Evonne Goolagong Cawley and Ash Barty's outfits, side by side

In the New York Times Barty shared the influence of Evonne's Wimbledon outfit on her:

The National Museum of Australia was thrilled to acquire Barty’s 2021 Wimbledon tournament outfit for the National Historical Collection. Here it will be preserved alongside one of the dresses designed by Tinling for Goolagong Cawley. A perfect match.

White tennis dress designed by Ted Tinling for Evonne Goolagong for the Wimbledon tournament, in either 1971 or 1972.Ted Tinling (1910-1990) combined his two great passions, tennis and fashion, in a career that spanned over fifty years. An accomplished tennis player in his own right, he was also a tournament official, referee and master of ceremonies, but is perhaps best known as the designer of women's tennis outfits. Until the early 1970s,...